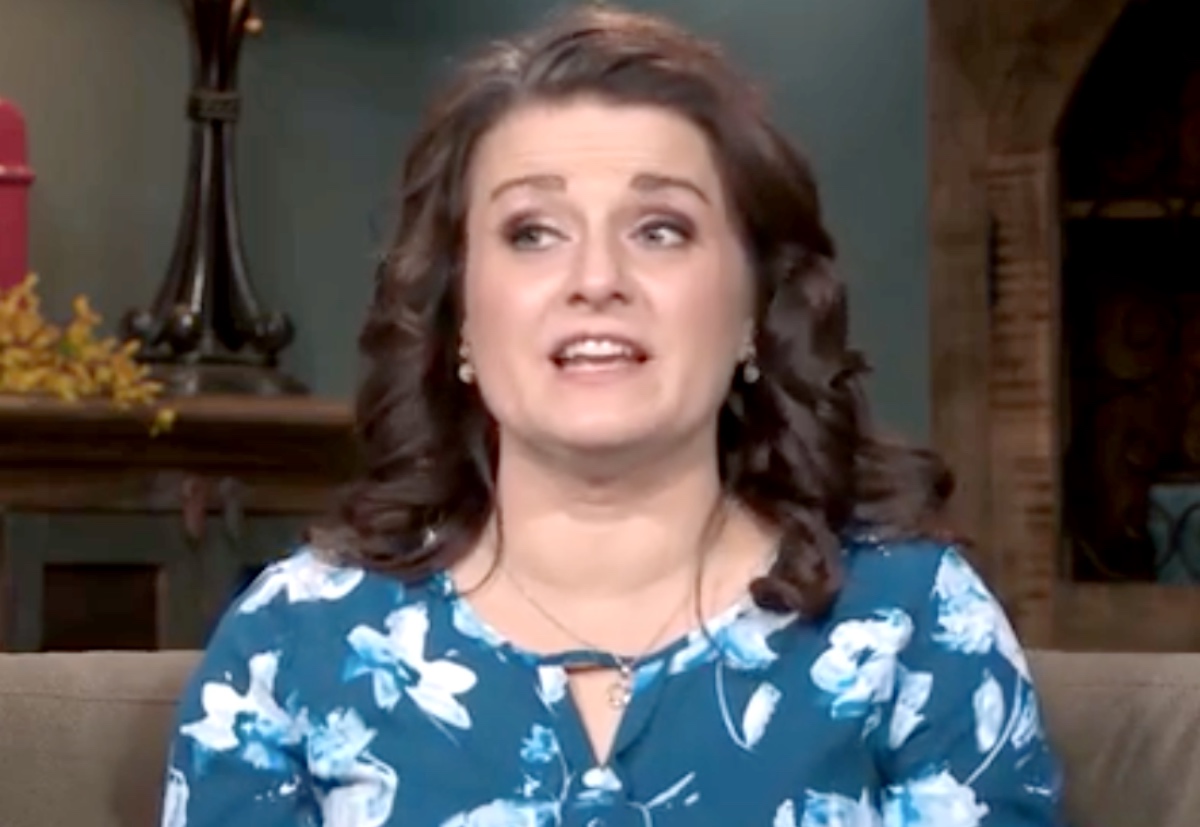 Sister Wives Spoilers suggest that Kody Brown may have changed his mind about wanting more children. Robyn Brown believes she and Kody need to make a definite decision, but it seems that four-year-old Ariella Brown may have made it for him.

Ariella Still Keeps Them Up Nights

Although Sister wives Ariella has been weened for some time, it seems that the child still has not figured out that she is supposed to sleep at night. While Robyn says that Ariella is just a night owl, Kody seems to think that this night owl is too much for him. 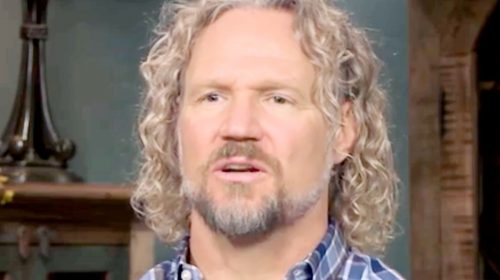 Kody just wishes the child would sleep at time while he has bloodshot eyes from trying to keep up. Robyn likes to claim that things are better, and Kody certainly disagrees. Kody says when Ariella is jumping on the couch at night, he simply wants the child to go to bed. Has Kody’s little night owl burned him out on the wish for more babies?

Perhaps Kody Should Put His Foot Down

Sister Wives Kody goes on to say that its mentally exhausting when you are arguing with a four-year-old who has the words of a ten-year-old and the brains of an idiot. It seems that Ariella is not the ones with the brains of an idiot if her parents cannot get the child’s schedule situated where she is in bed on time. Kody has no problems at all telling his wives what he wants, why does that not work with his youngest child? However, Kody does seem to be leaning toward being done having kids.

Robyn May Not Agree With Kody

Sister wives Robyn just does not get women saying they are done having children. After all, Robyn already has five, two with Kody and three from her previous marriage. Robyn says she wants however many children she was meant to have. Apparently, Robyn believes that she has made promises to children to carry them and have them here with her. Robyn wants them to have as many more children as she is able to get pregnant with and carry to term. Robyn says she has never had a definite number of children in mind.

Does Kody agree with Robyn’s logic of having as many children as she can? At Robyn’s age the babies could easily come in twos. If one little girl has worn Kody out this badly could he honesty handle and infant or two?