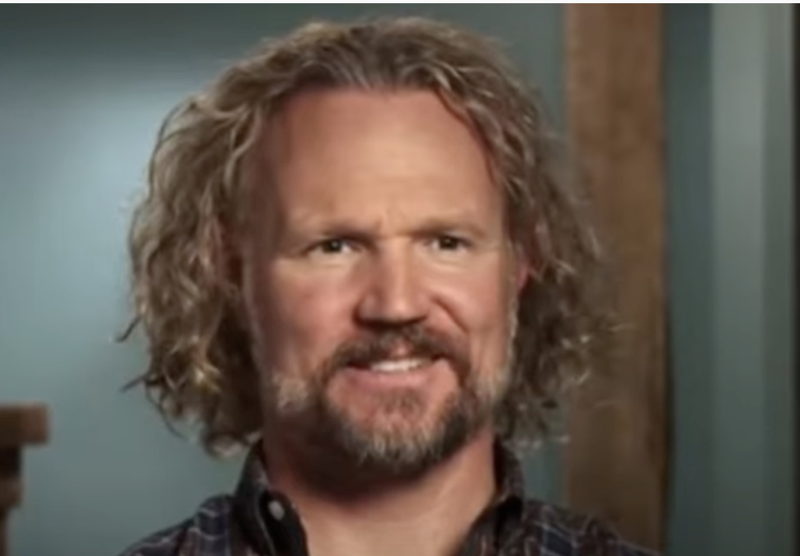 Sister Wives Spoilers indicate that Kody Brown has taken a fifth wife. Kody recently introduced Bonnie Dwyer to Sister Wives fans. However, no reactions have been published from the other Sister Wives.

A Fifth Wife In The Mix

Sister Wives Kody has been struggling this season with his four wives. Kody no longer stays with Meri Brown. The couple does not date and admittedly does not sleep together. Kody states that he rarely sees Meri. Kody and Meri no long date because he stopped calling. Janelle Brown has told Kody not to come over because of Covid concerns.

Kody has been going between Christine Brown’s house and Robyn Brown’s house. Having two wives out of the picture must have given Kody time to court his 5th wife without much interference. How will this wife fit into the current situation? 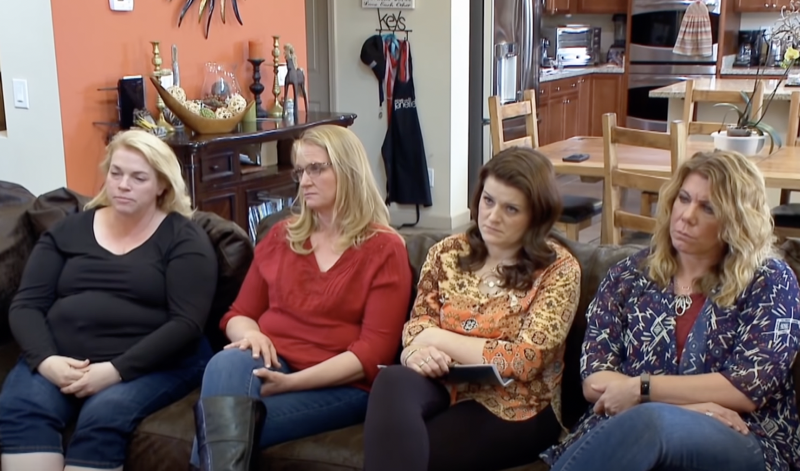 Why A New Wife?

Sister wives Kody has made is plain that he wants more children and Robyn is not so sure she does. After all, Robin is the only wife young enough to have kids. Robyn has repeatedly said that she wished Kody could have one of these children that he wants so well. Kody has eighteen children already and Robyn has given birth to five already. Perhaps Kody realized that it is time to bring a new wife into the mix who can give him the children he desires.

Bonnie, who is younger than Robyn by a couple years, agree that the family could use more kids as well. However, at the age of forty, how many children do she and Kody hope to have together. If the couple want kids they may need to get started right away. After all, if they need medical intervention, Kody is not likely to go along with that. 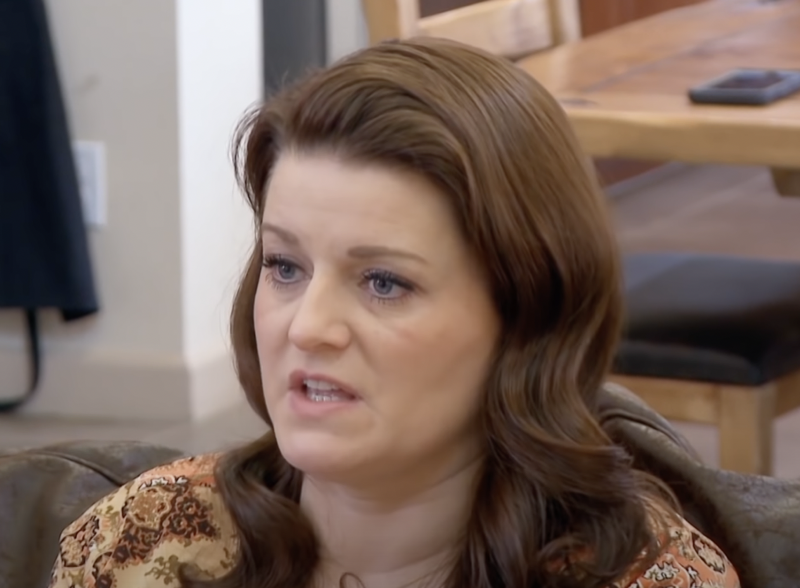 Robyn Does Not Agree With Some Of The Family Decisions

Sister wives Robyn commented on Kody spending so much time with her. Robyn states that she has not been feeling good throughout the pandemic. Robyn questions some of the decision being made regarding the family and has lost sleep over that. Fans may assume that part if this is having to prevent the younger children from playing together. Both Solomon Brown and Truly Brown not being allowed to pay together because of the family separation on recent episodes.

TLC has not commented on Bonnie’s addition to the show or when fans will meet her. This could be because Bonnie is nothing more than an April Fool’s joke. When and if Kody adds a new wife, it will certainly be broadcast on the TLC screen.