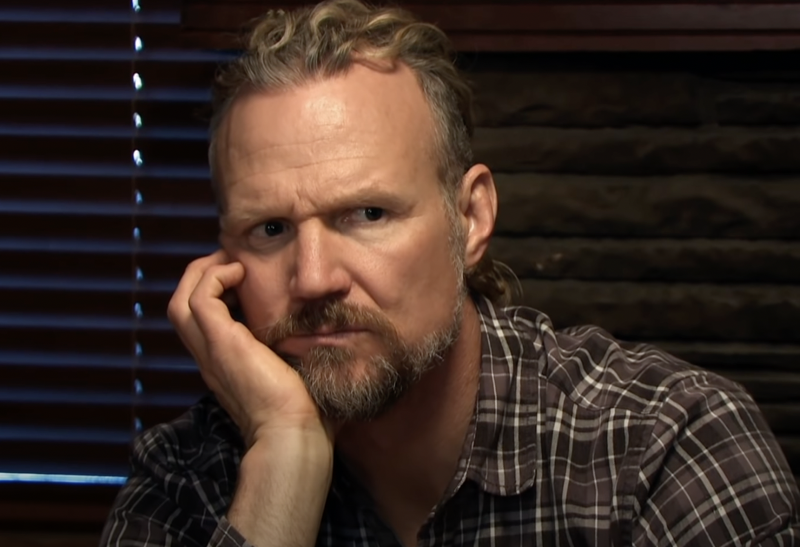 Sister Wives spoilers and updates reveal that Kody Brown is tired of talking and done with it. What is he talking about though? This season of the show has been filled with drama and we have seen the ups and downs of the Brown family. Kody has had it with all the drama and made his case known on the last episode of the season.

Sister Wives Spoilers – The Wives and Their Issues

Meri Brown has had quite a few issues with Kody this season and he continues to push her away. He has told her many times that he is no longer in love with her and he even told cameras that he can’t be intimate with her anymore. She keeps on pushing though.

There has also been a lot of talk about Coyote Pass and what the Browns will end up doing there. Kody shared his thoughts on all of the drama in a confessional on the season finale. He told cameras, “I’m coming to this whole conversation very cynical because I’m extremely discouraged that I can’t get my wives to all agree on one simple thing: preventing the spread of COVID in our family.” 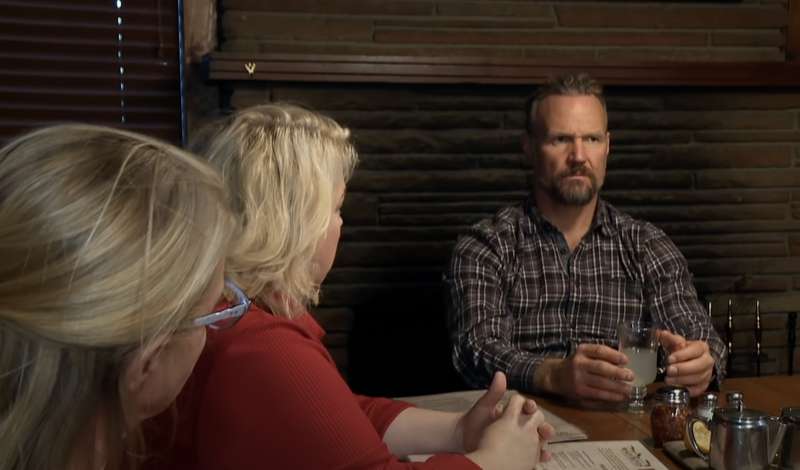 The chats that the Brown family had about COVID were all pretty tough, but they are all onboard with not wanting anyone to get sick. Kody seemed to be tired of the whole conversation and then Robyn Brown asked him to write down his feelings and what he wanted to communicate to his family. He told her, “My problem is I don’t want to write anything down because I don’t give a s**t anymore.”

Things got heated when he told his wives that talking to them is like talking in circles and he really is tired of all of the drama that he deals with on a daily basis. It does seem like everyone in the Brown family is ready to get out of this marriage and the sooner the better.

Now that the show is over, we will have to just keep up with the Browns on their social media accounts. We hope to hear if there is a new season soon.