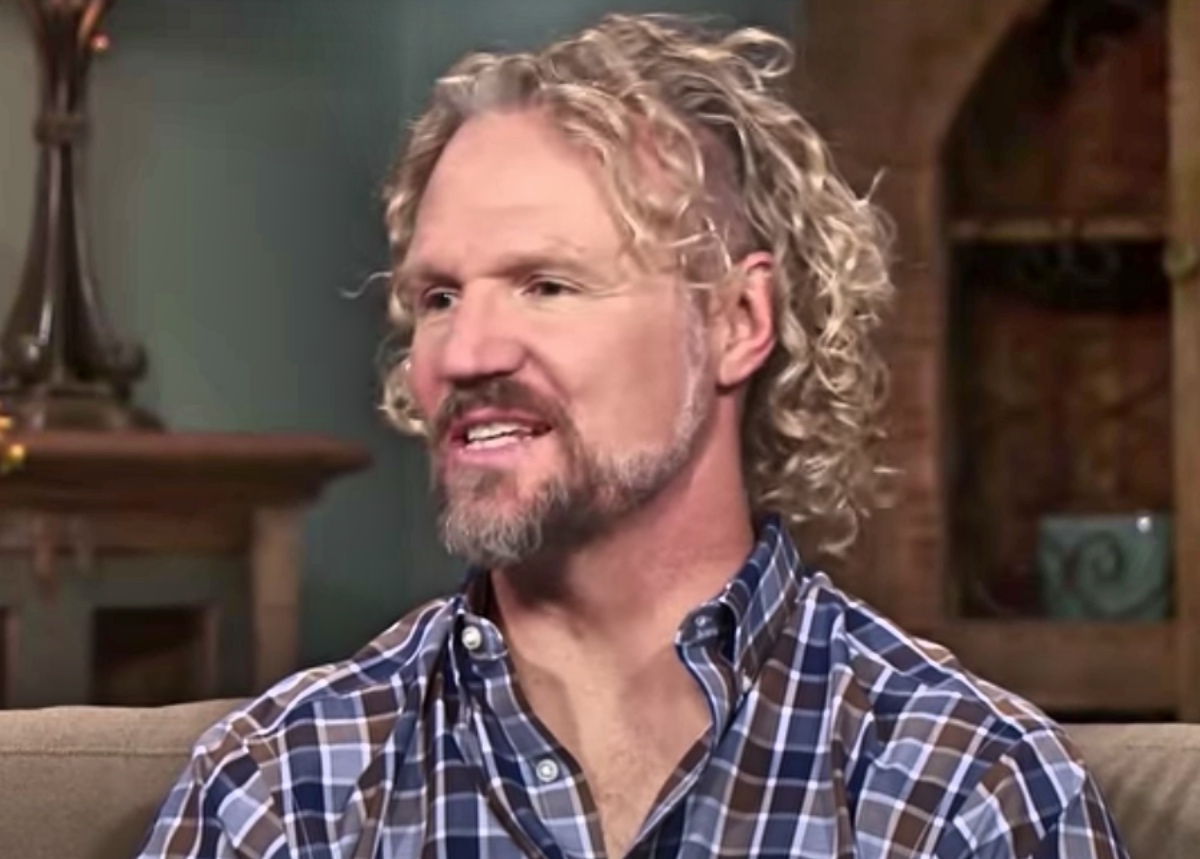 Sister Wives spoilers say that Kody Brown’s intentions are being questioned, but not for the reasons you might think. Seeing how there are a lot of problems between the reality star and his first wife, Meri Brown, a lot of fans can’t help but wonder if he had ever loved Meri in the first place. Here’s what you need to know.

It’s been no secret that Kody and Meri are going through what some people may call a rough patch, while others think it’s more than just that. While the couple were reportedly estranged before, during and after the Covid-19 pandemic and quarantine period, Meri has taken to her Instagram account on several occasions to express just how unhappy she is in her personal life. 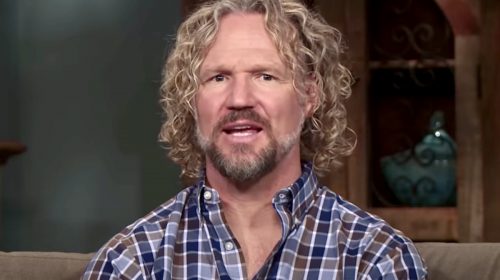 Yet, that’s not all. Kody recently made a whopper of a confession when he suggested that he may her never loved his first wife. This came on the couple’s 30th wedding anniversary and of course, it didn’t sit very well with Sister Wives fans who believe Meri is a person who definitely deserves better.

Of course, this has also prompted a lot of fans to ask: just exactly what are Kody Brown’s intentions in his plural marriage? Sure, he might seem like a loving, committed and supportive husband on the outside, but from within is he capable of loving four women and giving them everything they need? That’s what fans want to know. Clearly, Meri is suffering, but with four wives and 18 children and his own needs factored in, Kody might not have the time or even the energy he needs to make things work with his first wife. This puts into question just how successful a plural marriage can be, especially when everyone’s mental health is so important during these trying times right now.

Sister Wives Spoilers: What’s Next For Kody And His Wives?

So far Kody Brown himself has not made any additional comments on the matter, but we will definitely update you with all of the latest details as they come in. Watch this space as we have a feeling there is so much more to come. Sister Wives airs Sundays on the TLC network. Check your local listings for times.