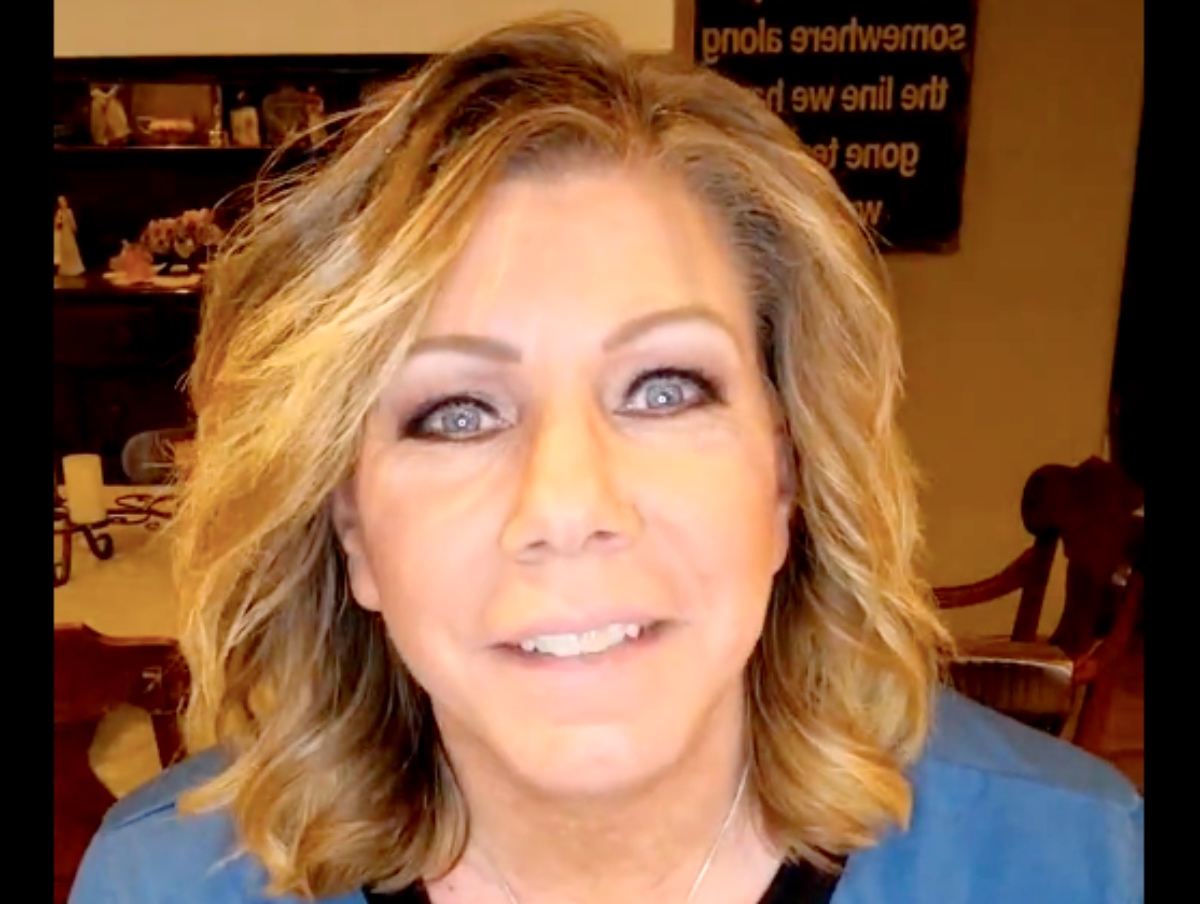 Sister Wives spoilers reveal that fans think that Meri Brown would be a perfect fit for the new TLC show, Seeking Sister Wife. Already in a plural marriage, Meri knows a lot about how polygamy works. Her marriage with Kody Brown is pretty much done, but does this mean that she wouldn’t think about going into another marriage?

When it comes to Meri’s marriage to Kody, fans feel that she can do better and she deserves better. This is why a lot of fans have started to cheer her on and push her to audition for Seeking Sister Wife. Fans have already started to talk about how Meri deserves a spin off show, but what if she just got out of one relationship to join another one? 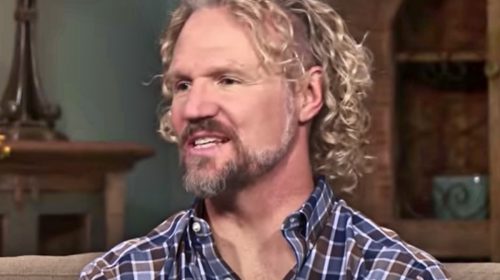 These theories and suggestions that fans have are pretty interesting, but could there be some sort of truth to them? The ideas came from one of Meri’s posts on social media about how she knows her worth. She started to point out all of the things that Kody will do for his other wives, but just not for Meri.

Will She Do Another Show?

Will Meri and Kody be able to repair their marriage or are they completely done? From what we have seen on Sister Wives, it seems that they are trying their best to make some changes, but we can’t be sure that it will work. We will continue to push for them to stay together, but we have all heard Kody talk about how he isn’t in love with Meri anymore.

Do you think that fans will get their wish and finally see Meri and Kody together again or will they call it quits for good this time? Will the other wives work out with Kody as well or will he push them all away? You’ll have to watch and see on TLC’s Sister Wives.