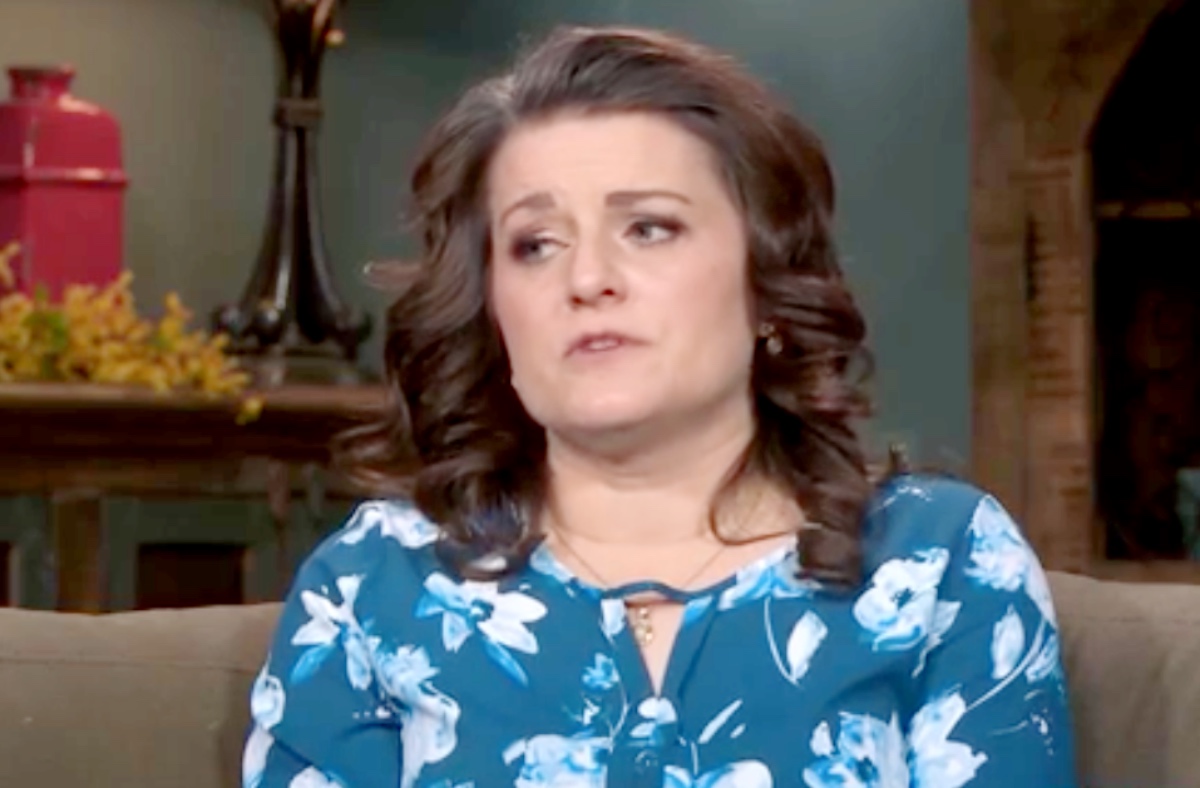 Sister Wives star Robyn Brown is finally opening up about her past marriage. While the reality television star says that she certainly has her ups and downs with her current husband Kody Brown, it’s nothing compared to all of the heartache that she had to endure during her first marriage. Here’s what she has to say.

During the most recent episode of Sister Wives, Robyn opened up about her past and said that because of all the pain that she experienced, she told herself that she would definitely be more cautious in the future, especially when it came to matters of the heart. Robyn had a heart-to-heart conversation with her fellow sister wife Janelle Brown. “The conversations with the five of us are like, I go home with a stomachache almost every single time,” Robyn told Janelle. 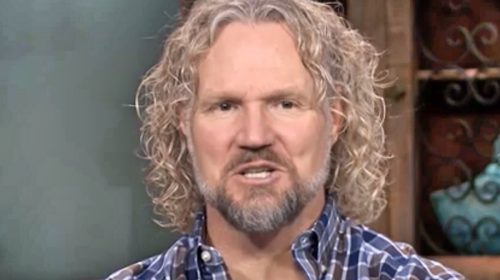 “COVID is really magnifying our communication breakdown issues,” Robyn then told cameras. “We’re just not really talking to each other about COVID — we’re talking at each other.”

Robyn Is Being Very Careful In Her Marriage

Robyn then said that it’s very rare that she fights with her husband Kody, but that’s mostly because she’s learned to be very cautious in her marriage because of her past experiences. Robyn said that out of all the years she’s been with Kody, they’ve only argued about five times. She then reflected on her marriage to her first husband, who she shares her children Dayton, Aurora, and Breanna with. As many fans know, Robyn joined Kody’s family as his fourth wife in 2010.

“I was married before, and in that marriage there was a lot of fighting and there was a lot of pain,” she said. “I promised myself as I came out of my divorce, I was like, ‘If I ever marry again, I’m just going to be more cautious and more careful.'”

Are you a fan of Sister Wives? Let us know in our comments section below. Be sure to catch up on everything happening with Sister Wives right now. Come back here often for all the latest Sister Wives spoilers, news, and updates.

1000-lb Sisters Spoilers: Amy Slaton’s Son Gage About To Get Accepted Into…