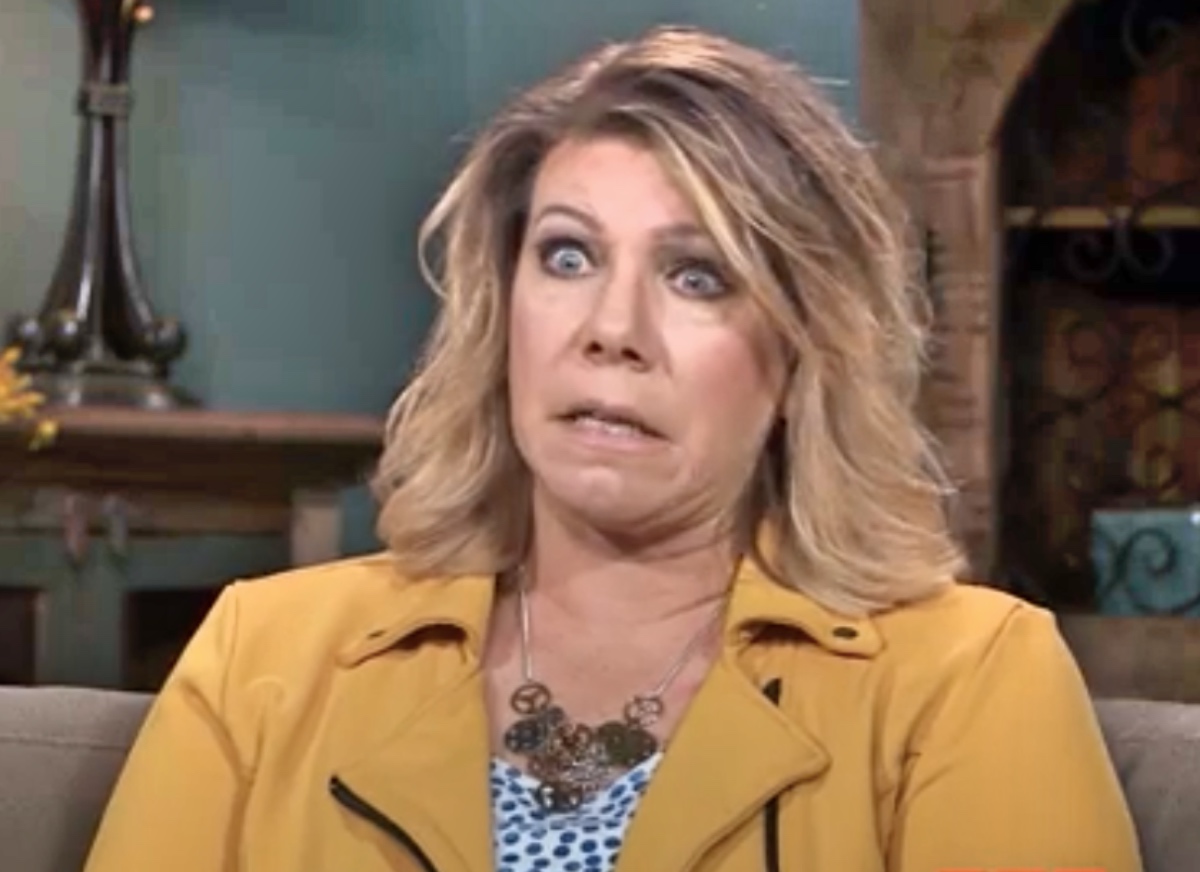 Sister Wives spoilers reveal that fans are very excited about what is next for the Brown family. After the last season, we were left with some more unanswered questions. We are still unsure of what is going on with Coyote Pass and the family dynamic is very uneasy. There has been a lot of drama and a lot of tears, but we still don’t know where a lot of the relationships are right now.

How Many More Seasons?

The fate of the show has made fans worry for many years now. Just when we think it is cancelled, TLC makes the announcement that it is back. In 2018,the show had some really bad ratings and this made fans concerned about the future of the show. We saw it come back, but now we are curious if this is the end? 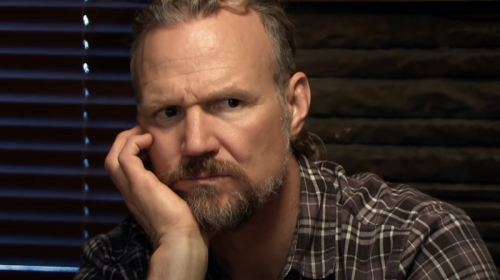 The Browns have made hints during the season that the show could be cancelled, but then they have made comments that they will be back. No one really knows what to trust anymore.

Hints About A New Season

When it comes to spilling the tea, the Browns really do know how to keep secrets. If we look at the time line for the show, we will see that it began in January for season 15 and in February for this last season. If there is a season 16 coming to us, it wouldn’t be until February of 2022. Should fans continue to be worried though? 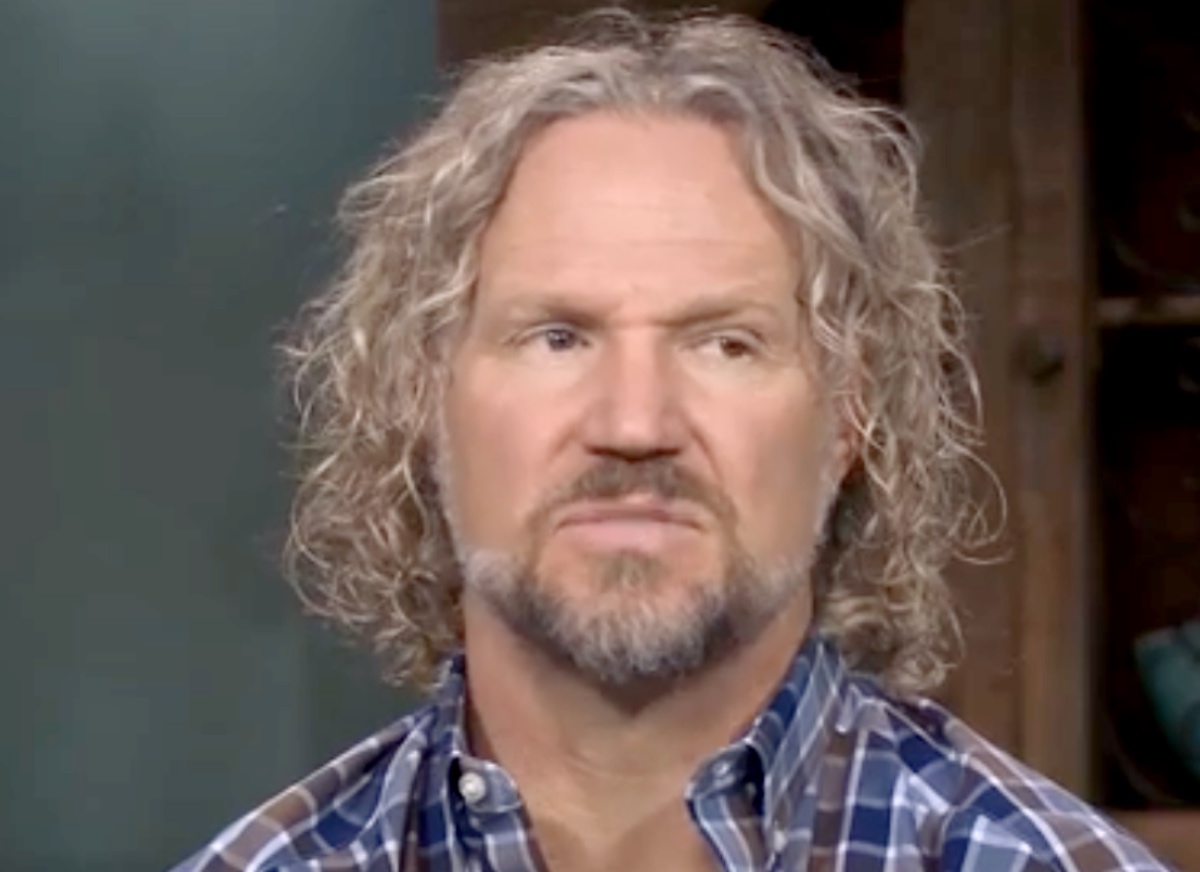 When Christine and Kody’s daughter, Mykelti Padron did an Instagram Live, many of her fans asked her what the status of the show was. She talked a lot about a possible birthing special for when she had her daughter and from what it sounded like, she hinted at another season in the works. We all know that the new seasons are generally a year behind, so you never know if this will happen. We will just have to keep our fingers crossed.