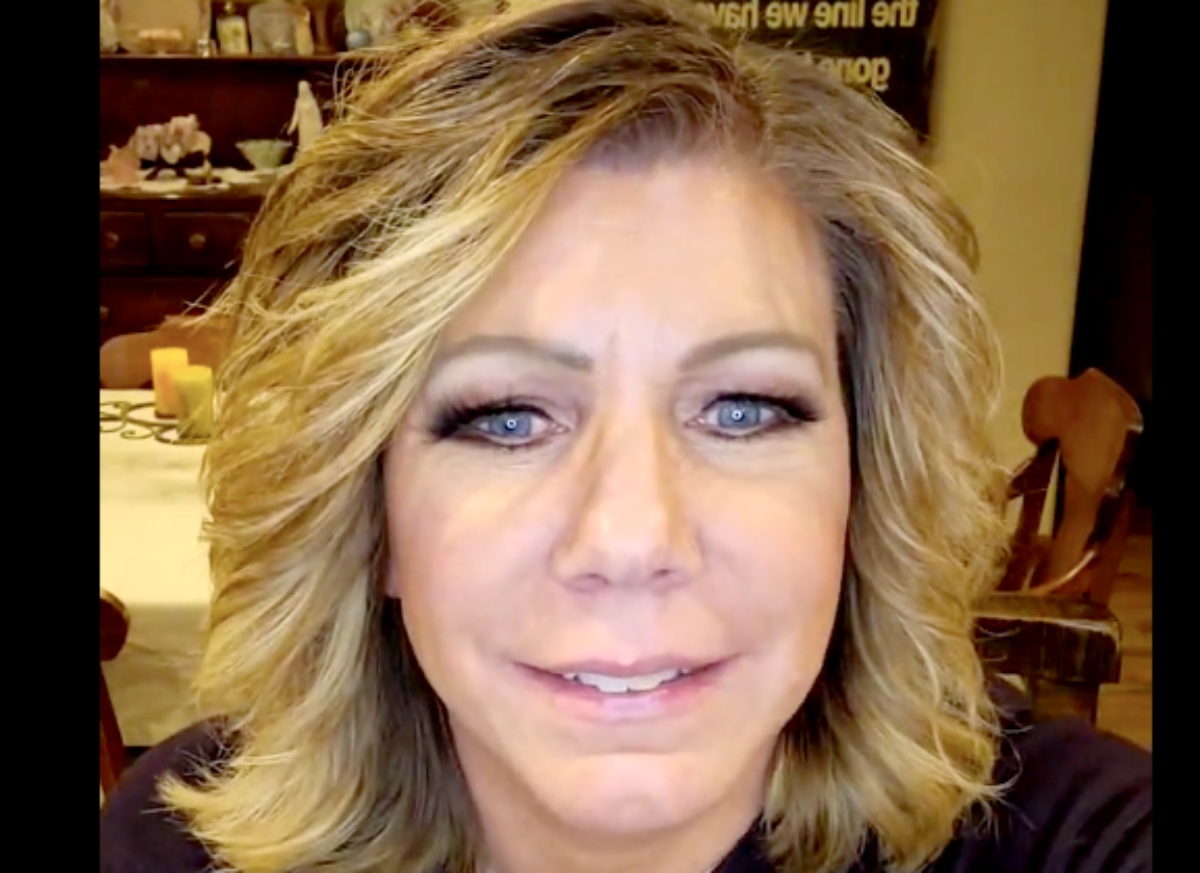 Sister Wives fans heard that Meri Brown lost her mom recently. Plenty of fans grieve along with her as they saw Bonnie in some of the TLC episodes. However, they also see that Kody and Meri seem very far apart these days. So, they wonder if the family steps up in support. Well, judging by her shoutout to her bestie, Jen, at least someone’s there for her.

TLC fans heard that Bonnie, who managed Lizzie’s Heritage Inn for Meri, passed away. Her sudden and expected death naturally left Meri shocked and grieving. Aged 76, Meri shared on Instagram how she doesn’t know how she can “do the rest of [her] life without her.” TLC fans know that Bonnie and Meri shared a close relationship. Actually, in her saddest moments, it almost seemed like her mom was the only person there for her. Even her daughter, Mariah seemed snappy after the catfishing incident.

Of course, in the current season of Sister Wives, fans also see that Kody and Meri seem further apart than ever. In fact, she thinks their love is dead. And Kody lost all interest in her as a wife. In a new episode, fans see that they date. However, it’s the first time in a year. Even then, the date only comes because it’s their wedding anniversary. Certainly, it seems a bit pointless, and Meri feels they just celebrate a non-anniversary. So, while she grieves for her mom, many TLC fans hope that someone reaches out and gives her the love and support she needs right now. 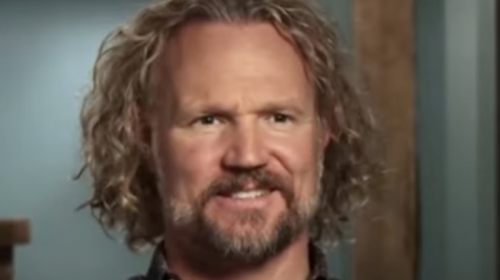 Bestie gets a shoutout from the TLC star

Fortunately, Sister Wives star Meri made a beautiful friendship with Jen Sullivan. On her Instagram, Jen’s posts reveal the closeness between the two women. And, she claims that she and Meri remain best friends forever. That seems so nice for Meri, that her bestie always sticks by her. So, on her birthday on April 1, Meri shared a photo of herself with Jen. Next, she wrote a lovely shoutout for her bestie. In her long caption, Meri told her fans all about the nice relationship they experience.

Admitting that life’s sometimes full of “cr*p,” the Sister Wive star loves that Jen helps her “get through it.” Well, Jen certainly sounds like a perfect friend. After all, Meri Brown noted that she “drops everything and flies to be with me when I need her most, in the middle of a pandemic.” Furthermore, it seems that she drops all her own business in a blink if she thinks Meri needs her. Kody’s wife talked about her bestie being there on the “hardest day” of her life.

‘The Best Friend A Person Could Have’

Sweetly, Sister Wives star Meri Brown described the love for her friend as a “leaf,” her “branch,” and her “root.” Jen actually sounds like a very nice person who both laughs and cries with Meri. So, it’s no wonder that for Meri Brown, Jen’s the “best friend a person could have.” In conclusion, Meri said, “And she’s stuck with me.”

May fans of Sister Wives told Meri that they love that Jen seems like such a good friend. Mind you. other just wished she could find that sort of unconditional love within her own family as well.

Remember to check back with us often for more news, spoilers, and updates about the cast of TLC’s Sister Wives.