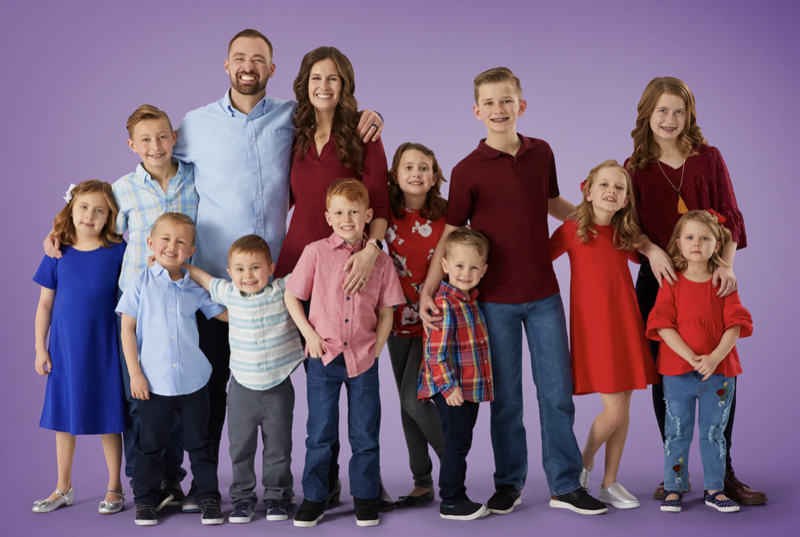 The Blended Bunch spoilers reveal that fans have started to wonder how much the Shemwells get paid to have their lives broadcast on the show. So far, the TLC show has shown that it has quite a following and fans are loving it. It takes a lot to show the world your life and we are curious how much they get paid to do so.

Fans of TLC love large families, as we have seen on Counting On and OutDaughtered. The Shemwells are a different kind of large family. As the title tells us, they have blended two families together to make one large one. Erica and Spencer Shemwell met one another in a group for those who had lost their spouses. They connected immediately and decided to get married.

Together they now have 11 kids and this show follows their journey of moving in together and combining their families. They both still have a lot of grief about their previous spouses and it looks like it is getting the best of them. How will they make it through? 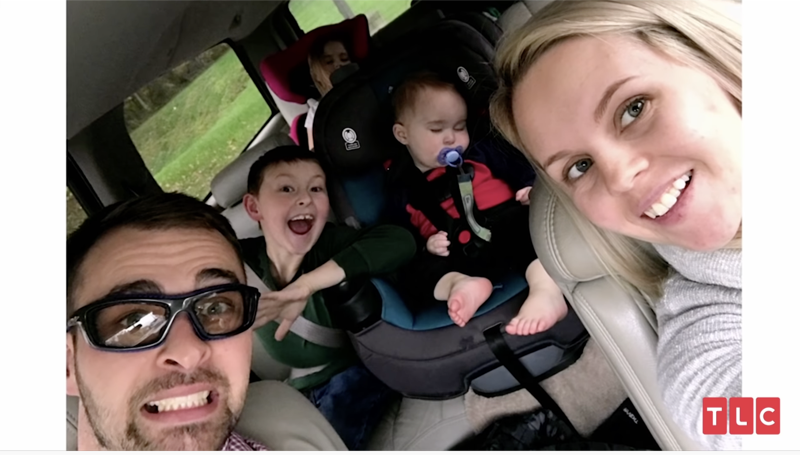 Do They Get Paid?

When it comes to raising a large family, there needs to be a lot of money involved. Being on television is one way to make it. If TLC is still paying the cast members like they did years ago, it looks like the Shemwells could make anywhere from $25,000 to $40,000 per episode! The show takes about five or six days to film and there are generally ten episodes in a season. That’s a pretty big chunk of change if you do the math! 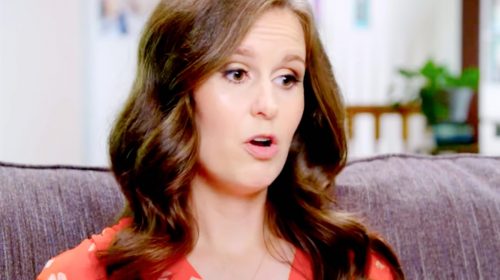 If the Shemwells are new to the network though, they could be making a little bit less since they haven’t gained the fame and popularity as families such as the Duggars, but nonetheless, that’s a lot of money! We do hope that they make that kind of money to help take care of this huge family.