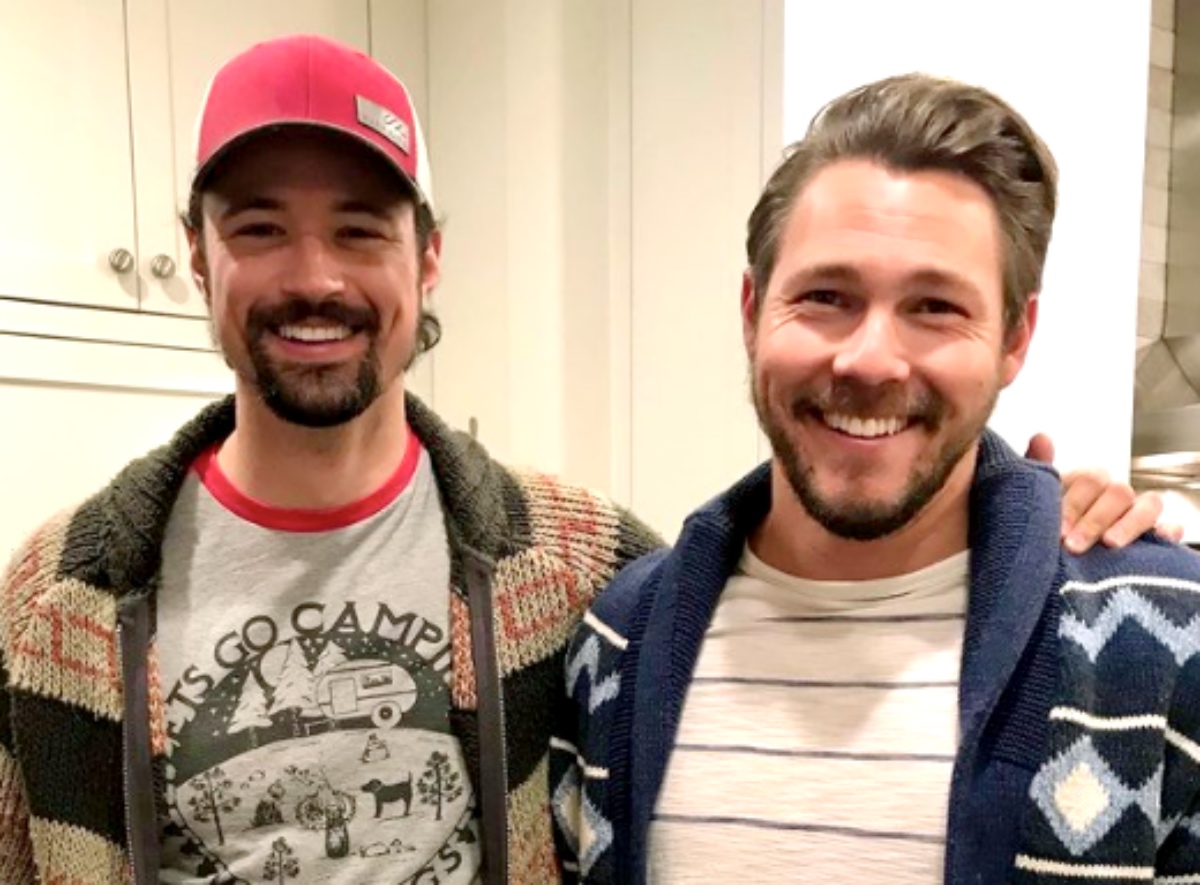 The Bold and the Beautiful (B&B) spoilers say that while Liam Spencer (Scott Clifton) and Thomas Forrester (Matthew Atkinson) might not be the best of friends and perhaps will never be, it’s the exact opposite for their portrayers. As a matter of fact, actor Matthew Atkinson recently opened up about a great bonding experience he had camping with his co-star Scott Clifton at Joshua Tree National Park. Here’s what he has to say.

The Bold and the Beautiful Spoilers: All About Thomas And Liam’s Strong Bond And Friendship Off-Screen

Speaking to Soap Opera Digest in a new interview, Matthew said that both he and Scott love to go camping and recently had the opportunity to do so together. It was a great way for the two of them to bond off-screen. Unfortunately, though, the weekend that they had planned was perhaps not the best weekend to be outdoors. 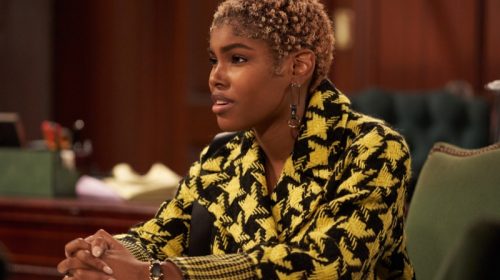 Matthew recalled, “A winter storm was going through where I originally planned to take him, which was way off the grid. The storm would have meant 30 to 40 mile an hour winds with ice and snow. So, we decided to pick a different location and drove up to a place close to Big Bear that’s still off in the woods.”

Unfortunately, things weren’t working in their favor and that’s when Matthew and Scott decided to try Joshua Tree National Park instead. Thankfully for both men, it turned out to be an amazing trip that they surely will never forget, even if their fans may never get to see any photos of it!

The Bold and the Beautiful Spoilers: A Trip That They Will Never Forget

Matthew added, “It was an adventure getting there but once we did, it was the perfect little experience. And fortunately, a couple of weeks later, we were able to find the time and I was able to take Scott to the original place that I wanted us to go camping, way off in the middle of nowhere. So, we got both trips in!”

Knowing all the drama that is always between Liam and Thomas, it’s great to see that that Matthew and Liam are truly the best of friends.