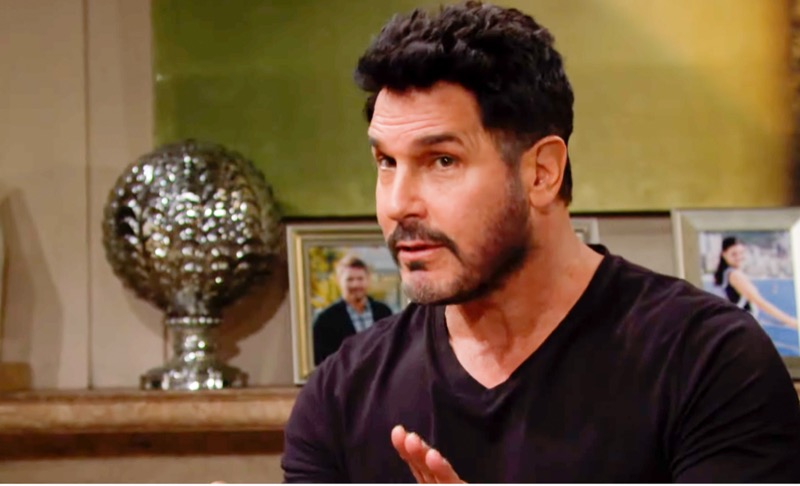 The Bold and the Beautiful (B&B) spoilers document that Bill Spencer (Don Diamont) is confidant that he’s covered Vincent Walker’s (Joe LoCicero) death. But this is a soap, so the truth absolutely can not remain buried.

Bill blames Vinny, not Liam Spencer (Scott Clifton), for what happened. Diamont’s character was protecting his son by quickly selling off the car to a rich contact. The choice to get rid of the main piece of accident evidence, along with some other impulse actions, make Bill, not Liam the guilty party.

Bold And The Beautiful Spoilers – Liam Spencer Lashes Out At Dad

Liam says that if he would have done the right thing if he hadn’t passed out at the accident scene. But the fans know that Clifton’s character had to drop in order for Bill to drive the drama.

The resulting investigation implies that Bill’s car might not have left the country as he intended, or will be tracked down. Even if that doesn’t happen, Bill’s belief that no cameras exist on the stretch of road where Liam was driving could be disproven or take a turn.

All the authorities need is one witness to appear. Along with that or separately, anyone could find Vinny’s wallet and or his smashed smartphone in the Bel Air hills of Los Angeles, California. 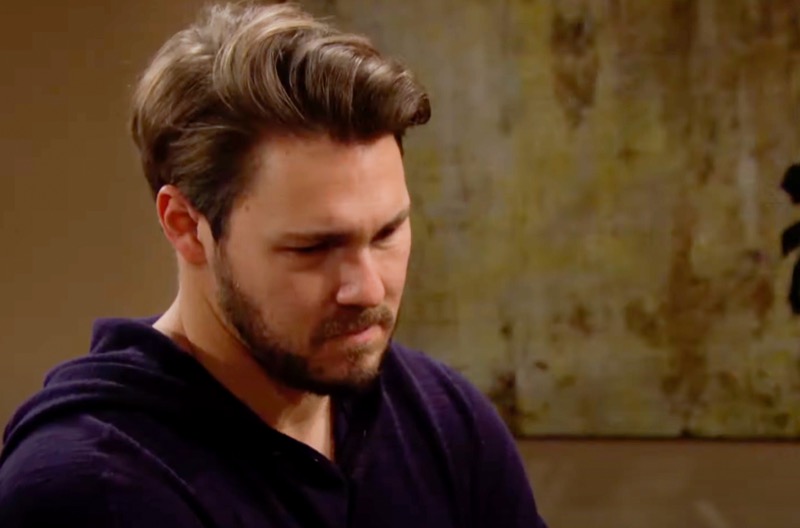 Bold And The Beautiful Spoilers – Wyatt Spencer’s Awareness Is Important

Bill talked that argument away as part of Liam’s marital problems. It seemed to fit, as Liam looked terrible and said that he felt nauseous.

Wyatt has long been his brother’s confidant. So, while Liam didn’t tell Wyatt the truth he’s gained the option to do so at any point in the plot.

Bold And The Beautiful Spoilers – Bill Spencer Takes The Hit?

Bill isn’t obligated to mention that Liam was driving or even present if the authorities tie the accident to the sports car. Bill might try and claim that he didn’t know Vinny was hit or if that isn’t a reasonable explanation simply say that panic set in and he fled the scene.

Liam would surely protest if Bill tries to take the hit. But the head of the Spencer clan is aggressively persuasive and could talk Liam into going along with the lie. That angle probably wouldn’t play and could even result in both men being arrested. But this is B&B and Dollar Bill wants to stand at center stage.