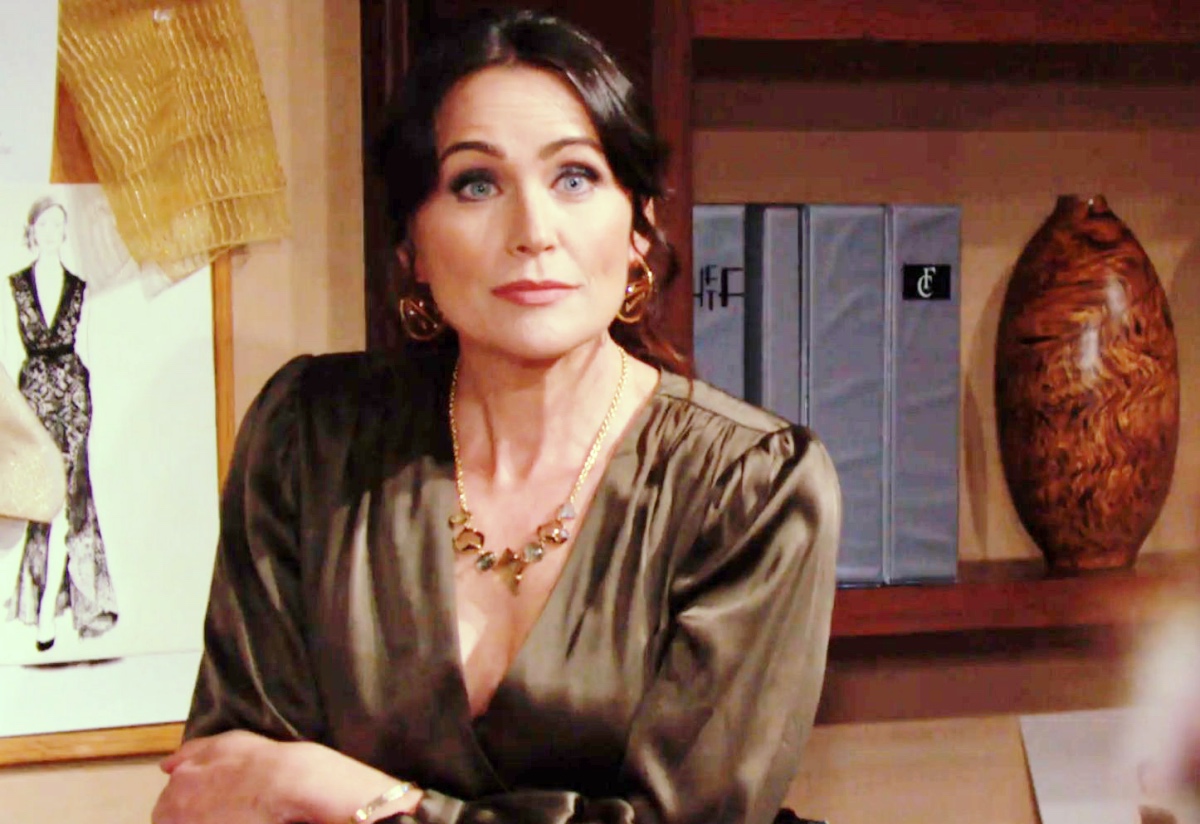 The Bold and the Beautiful (B&B) spoilers reveal that Quinn Forrester (Rena Sofer) had her marriage back. However, Quinn and Eric Forrester (John McCook) are not like they were before the wedding scandal. In fact, this could be the beginning of Quinn’s story that involves another man. Eric will admit to Ridge Forrester (Thorsten Kaye) what’s really going on with the relationship.

One Couple Gets Back Together

B&B spoilers reveal that Eric was so disappointed in Quinn when the truth about Ridge and Shauna Fulton’s (Denise Richards) so-called marriage came out. While he was upset about Quinn’s scheming and duping Ridge, he was equally as upset over Brooke Logan Forrester (Katherine Kelly Lang) being hurt. While fans didn’t get to see the whole conversation prior to Quinn moving back in, Eric most likely demanded his wife leave Brooke alone. 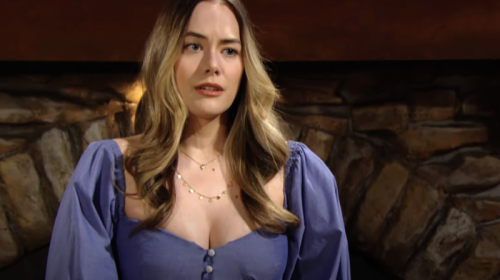 The Bold and The Beautiful Spoilers: Bill Spencer’s Warning

What is interesting about Eric and Quinn getting back together is they might be an example of what could happen to Liam Spencer (Scott Clifton) and Hope Logan (Annika Noelle). Bill Spencer (Don Diamont) warned “Lope” that the longer they were apart, the harder it would be to get back what they had. That may explain what we are seeing with Eric and Quinn’s marriage.

The Bold and the Beautiful spoilers reveal that head writer Bradley Bell confirmed to Soap Opera Digest that Quinn will be tempted. Although he did mention another man, he didn’t say the temptation was related to sex or love. There could be a lot of different reasons explaining this new man’s presence in Quinn’s life. What we do know is that Quinn will struggle over doing the right thing in this situation.

The Bold And The Beautiful Spoilers: Eric Forrester Confesses

In the upcoming week, Eric will make a confession to Ridge. He admits that while his marriage is back together, he and Quinn are not on the same page. There seems to be a real disconnect when it comes to the couple. Can they end up getting their relationship back to the way it was before they split up? Or could this really be the end of Eric and Quinn? Judging by the spring promo, which shows the couple happily together, we have to assume that they will find a way to get back what they had.

What do you think is the deal with the “disconnect” in Eric Forrester’s marriage? Does it have anything to do with the new man in Quinn’s life? What is this new relationship and is it romantic or something else? We will have to keep watching the CBS soap to find out what happens next with this storyline.