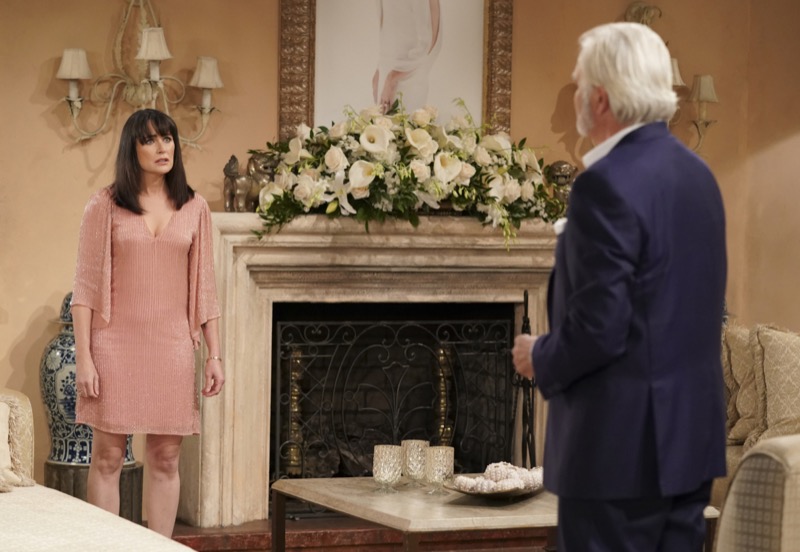 The Bold and the Beautiful (B&B) spoilers document that Eric Forrester’s (John McCook) wistful look at his wife’s portrait implied that Queric problems weren’t over. But B&B fans are right to question if that development makes sense?

Viewers recently were told that Eric decided to forgive Quinn Fuller Forrester (Rena Sofer). He let her move back into the mansion, after hearing various pleas, including Wyatt Spencer’s (Darin Brooks) and Shauna Fulton’s (Denise Richards).

Wyatt rightly spoke in favor of his mom. Doing so also enabled her move out of his beach front house. Shauna’s pitch was direct and effective, which caused Quinn to realize that her best friend had good intentions at heart all along.

Bold And The Beautiful Spoilers – Change For The Sake Of Change

Daytime drama is a daily grind, with year-round content needing to be produced. Long-standing couples do exist, but it is seen as necessary to create conflict in those relationships in order to keep or draw the interest of the audience.

To be direct, having Eric question his feelings about Quinn, months after their seeming reconciliation, isn’t outlandish. Many viewers can surely compare his stance to views they’ve had of other one-time loved ones or to views others have developed about them for varying reasons.

However, a telling plot point was injected that foreshadowed what was being created. That made it seem unnatural. 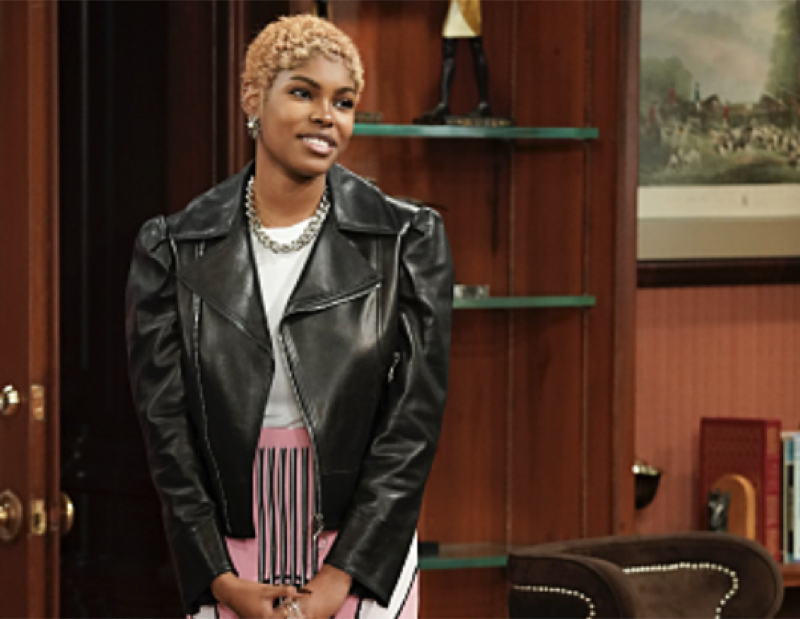 So, Quinn happens upon Zoe Buckingham (Kiara Barnes) at Forrester Creations. She asks pointed questions about Zoe’s feelings of discontent with her sister. Okay, that’s plausible.

But then, despite the hard lesson Quinn seemed to have learned through the storyline that involved her trying to pair Ridge Forrester (Thorsten Kaye) with Shauna, Sofer’s character encourages Zoe to spike Paris Buckingham’s (Diamond White) drink with some supposed health supplement. Quinn’s intent was to enable Zoe to sabotage Paris’ date with Zende Forrester Dominguez (Delon de Metz). 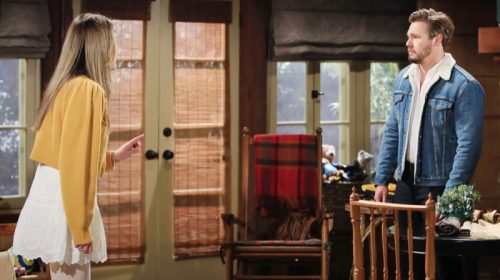 Days later Quinn seeks out Carter Walton (Lawrence Saint-Victor) to plead Zoe’s cause, telling him that she understands what it’s like to let a loved one down. Quinn’s actions evoke the quixotic Quinn who was supposed to be in check.

Bold And The Beautiful Spoilers – Audience With Eric Forrester

Viewers could see Eric as representing them. He’s trying to determine what Quinn is doing and what he feels about her.

Is Quinn someone who can never change? If so, then what she’s doing makes complete sense, but also doesn’t allow Sofer’s character to grow.

Sofer is a great actor who can certainly take this character in many directions. So, here’s hoping what seems like a reversion is actually something else or at least allows Quinn to walk toward new ground.

The Young and the Restless (Y&R) Spoilers: Alyvia Alyn Lind Leaves Genoa City – Will She Be Back?