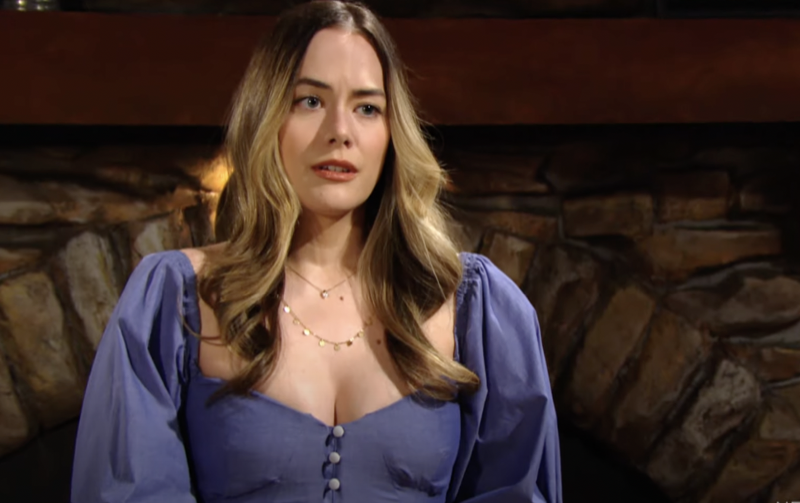 In 2019, Vinny’s main “career” was that of being a street drugs dealer, and it was him who supplied an aphrodisiac drug to Thomas. He had planned to spike Hope’s drink with it but instead spiked Liam Spencer’s (Scott Clifton) drink instead, which caused Liam to do some wild things! In addition to getting a bit more oversexed than he already is, he behaved erratically, acted crazy on the beach and eventually went over to Steffy’s where they had sex! As more recent episodes of The Bold and The Beautiful have shown, Liam does seem to display a pattern of misbehaviors when drunk or high!

This tactic seemed to work and Vinny later delivered more of the same rugs to Thomas and Hope. These were supposed to make their wedding night more exciting and special, but then they never used them since she learned the truth about baby Beth Spencer (River Davison) and Thomas’ role in keeping her real identity a secret from Hope, who had grieved for her dead daughter for months while Steffy was raising her as Phoebe Forrester ll. Later, Vinny had contributed to Steffy’s addiction to pain pills after having a serious motorcycle accident which her now fiancé Dr. John “Finn” Finnegan (Tanner Novlan) had been treating her for. 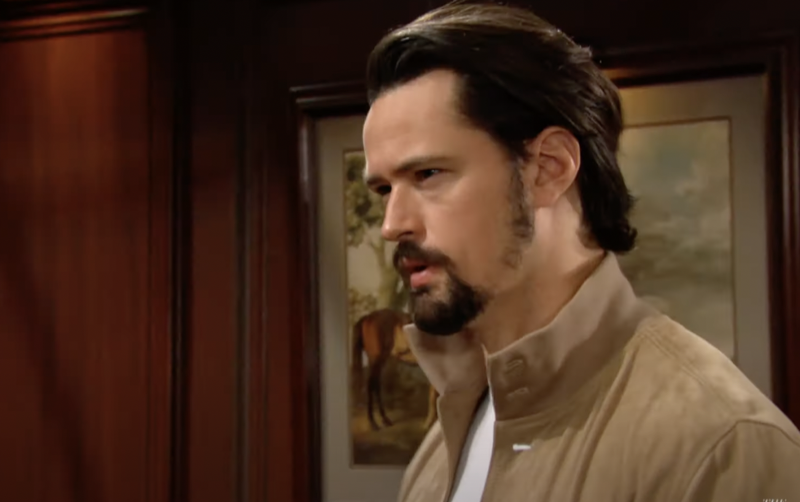 Viewers of The Bold and The Beautiful will recall that when Finn recognized Vinny on the examining table in the hospital morgue, he called Thomas to identify the body. Hope went with him, since they had been at work at Forrester Creations when he got the call. She told him she would go with him because he shouldn’t be alone. That shows her heart and that she still cares about Thomas very deeply.

They may not share a romantic bond right now and Thomas has no longer been obsessed with Hope, despite her mother’s opinions but she stepped right up to support him emotionally. When he saw it was Vinny, he began to cry, with Hope right behind him looking concerned for him. Vinny’s family forsook him when he got into trouble with his drug dealing, or at least that is what he had told Thomas when he came back to town in 2019 and the two childhood playmates and friends reconnected. The Walkers and the Forresters had been next-door neighbors.

They had just been talking about Vinny at work, where Thomas had told Hope that he had cut him off and blocked his phone because he was so angry at Vinny having taken it upon himself to alter the paternity test results to show Liam as the father of Steffy’s baby to help Thomas get Hope back. Hope and Thomas definitely have a deep bond of friendship and caring, and Hope will open her heart further to Thomas as he will likely have to make Vinny’s funeral arrangements and try to track down his family!