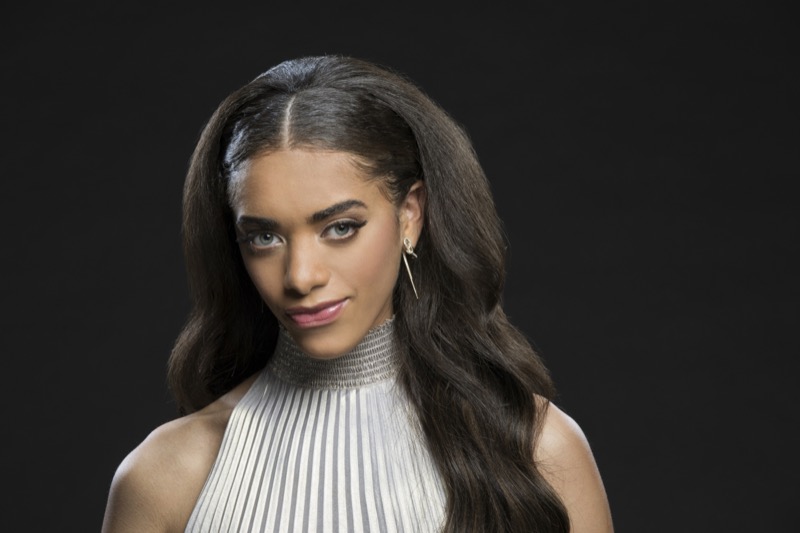 The Bold and the Beautiful (B&B) spoilers document that Zoe Buckingham’s (Kiara Barnes) future can now be questioned in more ways than one. Rather than just contemplating what might happen with Carter Walton (Lawrence Saint-Victor), B&B fans can also speculate about how Barnes exit from the cast will impact the role.

Zoe was introduced to the audience in 2018, with Barnes being the first and still only actor to portray her. She was Xander Avant’s (Adain Bradley) obsessive ex-girlfriend who trailed him from England in hopes of reviving their relationship, which happened. Reese Buckingham (Wayne Brady) was later introduced as Zoe’s father and became part of a highly-charged baby kidnapping and sale storyline.

News that Barnes has been cast as a regular in FOX Broadcasting Company’s reboot of the late 1970s and early 1980s show, Fantasy Island, means that Zoe could be written out or recast. That decision will soon be seen, as Barnes has completed filming on B&B. 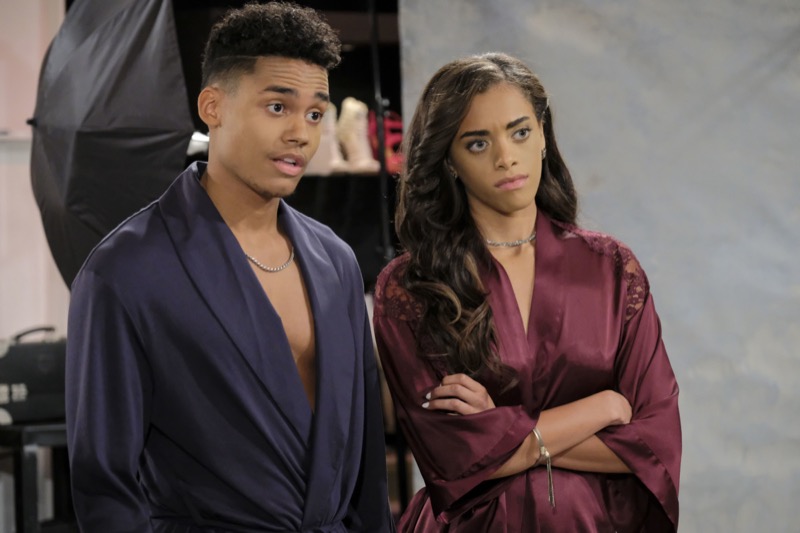 Bold And The Beautiful Spoilers – Xander Avant Had Enough

Xander wanted to get away from Zoe. So, the nephew of Julius Avant (Obba Babatunde) and Vivienne Avant (Anna Maria Horsford) left his home in England and moved to Los Angeles, California.

Zoe’s oddness was revealed through her having a dead cat in her apartment and being fixated on Xander. But B&B began to normalize Zoe by having her and Xander reboot their relationship.

Eventually, Xander chose to break from Zoe a second time. That happened during the Beth Spencer (Madeline Valdez and River Davidson) storyline, when Thomas Forrester (Matthew Atkinson) was threatening all in the know to remain silent about Lope’s baby being alive.

Bold And The Beautiful Spoilers – Zoe Buckingham Is Engaging

Zoe’s appealing look and personality made her a natural fit as a Forrester Creations’ model. She’s been able to achieve personal success when transferring her runway demeanor into life in Los Angeles, California.

Zoe’s run, following Xander’s departure, included a near marriage to Thomas and then a claimed fall into love with Carter. Saint-Victor’s character is smitten with Zoe or was. 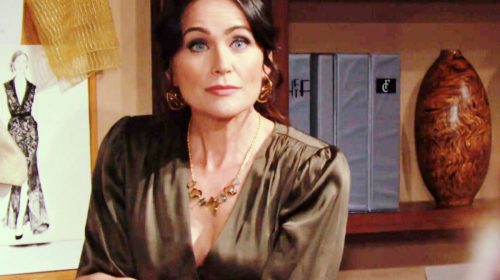 Bold And The Beautiful Spoilers – Carter Walton Makes A Decision

Carter seems to have been softening in recent weeks. His thoughts about Zoe have lessened, as he’s had time to process her disrespectful play for Zende Forrester Dominguez (Delon de Metz) during Zarter’s engagement.

The current storyline could have Carter decide that he isn’t interested in reviving his relationship with Zoe. She could have a further falling out with her sister, Paris Buckingham (Diamond White) and then choose to leave LA.

Alternatively, B&B may have or will recast the role. In any regard, supportive viewers wish the talented Barnes well in this next part of her career.