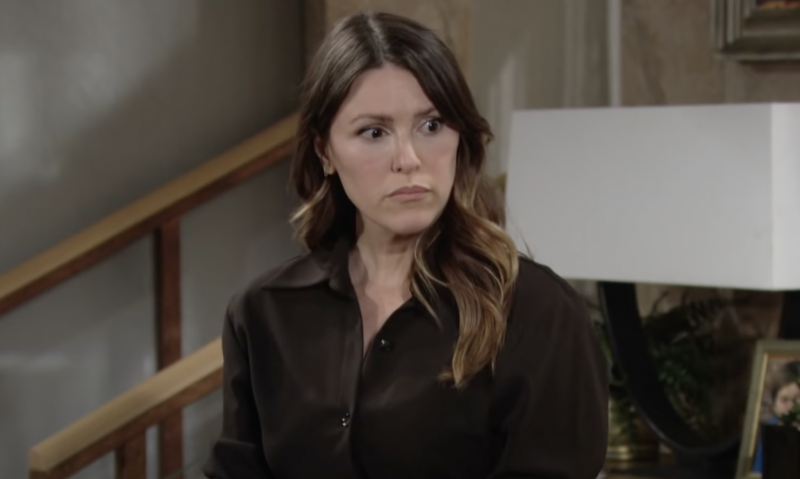 While both ladies are developing strategy ideas, Sharon Rosales (Sharon Newman) is contemplating the latest assignment Adam has given her. He wants Sharon to set a trap for Chelsea, so she reveals herself as being well.

Adam not only wants to prove his innocence, he’s also thinking a few moves ahead. Grossman’s character thinks his best path to freedom involves Chelsea tripping herself up, thereby transferring the legal heat from him to her. Although, it is possible that he’ll help Chelsea to get off, with their son’s welfare in mind.

Young And The Restless Spoilers – Sharon Rosales Is A Perfect Foil

Sharon is no fan of Chelsea’s and the feeling is mutual. They’ve battled over Adam and his brother, Nick Newman (Joshua Morrow). But Sharon is married to Rey Rosales (Jordi Vilasuso) right now.

Chelsea has believed for months that Adam wants Sharon back. That reality could be closer to to truth now that he thinks Chelsea has framed him for Rey’s attempted murder. As the audience knows, Adam’s conclusion is accurate.

So, having Sharon try to provoke Chelsea into revealing that she’s recovered is a brilliant move. How Egan’s character handles the bait will help to determine her future options. 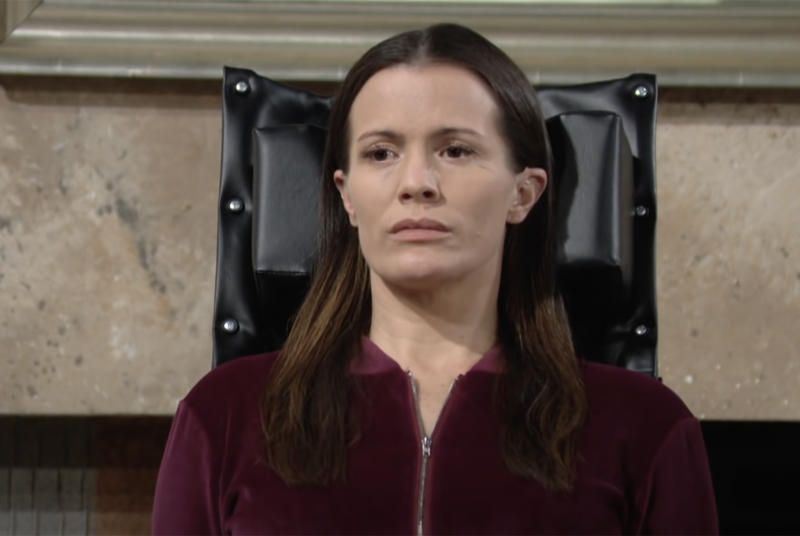 Young And The Restless Spoilers – What About Connor Newman?

There’s equal blame to be shared between Adam and Chelsea. They sent their only child, Connor Newman (Judah Mackey), to boarding school many months ago. That enabled each of his parents to behave toward each other in reprehensible ways.

Adam ordered Chelsea’s abduction, which was followed by her stroke. She has been acting with revenge in mind, while also wanting to retaliate for the mind games that Adam and Sharon have been playing.

Neither Adam nor Chelsea have been thinking about what Connor needs, which is two healthy parents who at least agree that his best interests come first. 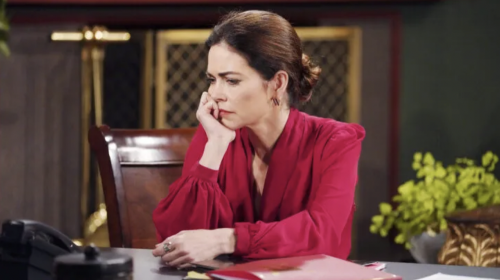 Egan just revealed via social media that she’s pregnant. She and her husband, Matt Katrosar (who has appeared on Y&R as Chelsea’s abductor and subsequently in a different role, as an EMT), are expecting their first child in the later part of August.

Assume that Egan takes a maternity leave that begins sometime in early to mid Summer. Since the fans know about Egan’s baby, it’s reasonable to believe that TPTB at Y&R were informed prior to the social media post.

The pending arrival means advanced scenes could be filmed to keep Chelsea in the show on a sporadic basis during Egan’s time away from the cast. Alternatively, Y&R could opt to have Chelsea off-screen starting just prior to the arrival of fall.

Episodes are filmed approximately one month in advance of airing. So, there’s plenty of time for a lot of Chadam drama to play out in the meantime.