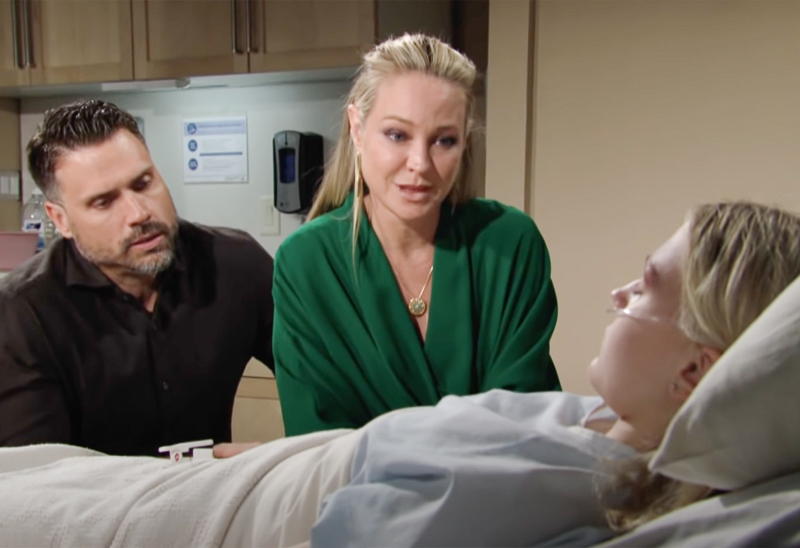 The Young and the Restless (Y&R) spoilers document that Faith Newman’s (Alyvia Alyn Lind) crash will cause major physical trauma. Teasers indicate that she’ll have internal injuries and be unconscious as a result of hitting her head upon impact, which happened after she took a vehicle from the Newman Ranch while under the influence of alcohol.

As fans saw, Faith felt pushed beyond despair after her revealed enemy, Jordan (no last name known for this character who is played by Madison Thompson), used social media to create public humiliation. Thompson’s important side character must be held accountable, for reasons that go beyond this show.

Many in the audience, both adults and younger viewers are surely familiar with or have experienced the type of diabolical harassment that Jordan subjected Faith to. That type of intentional psychological torture is intended to damage which, in this instance, has put Faith’s very life at risk. 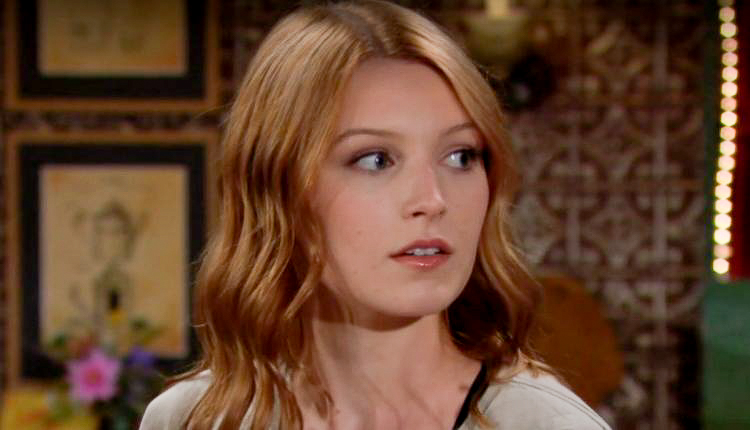 Young And The Restless Spoilers – Modern Plague Must Be Addressed

Y&R, like the other remaining broadcast network soap operas, often address topical issues. Bullying is a cliched term. What a number of Faith’s peer group members and Jordan did to Lind’s character reflects mob mentality.

Faith was seen as weak and an easy target. She was envied for her family status and good nature. Those who assaulted her hid, shamelessly behind their digital devices believing that no consequences would come upon them.

Jordan appeared to be or was defending Faith until this point in the plot, but then she turned on her. This character represents many of the lost souls who are desensitized by cultural narcissism. Smartphones are misused as digital guns in relentless, endless wars. 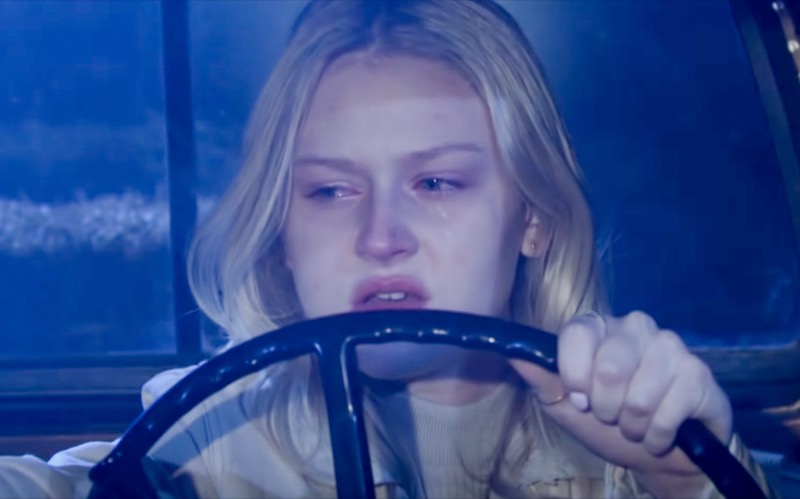 This is second-guess territory, as retrospective looks into the rear view mirror serve to expend energy. But it is fair to analyze Faith’s recent path in order to address or avoid similar problems in the future, which assumes that she lives.

Sharon has been distracted by issues related to Adam Newman (Mark Grossman), who appears to help Faith in the immediate aftermath of the crash. Case’s character has also been involved in marital drama with Rey Rosales (Jordi Vilasuso), due to the Adam tie-in.

However, Nick has been focused on Faith. He’s taken a justified, hands-on approach to problem solving.

As for Faith, she stood up to her tormentors, reporting them to the school. She also recently agreed to enter therapy. So, blaming Faith, her parents, or Nikki Newman (Melody Thomas Scott), who stepped out of the living room at the Main House for a short amount of time, wouldn’t be fair. Faith’s crash was caused by a combination of factors that weren’t intended or likely preventable. 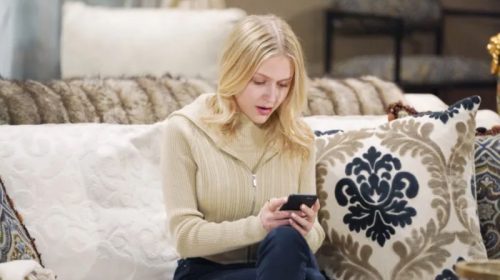 Young And The Restless Spoilers – Projecting The Future On Y&R

This storyline doesn’t feel like it’s heading to Cassie Newman (Camryn Grimes) territory, circa 2005. Of course, that could be wishful thinking as Lind has a strong career outside of Y&R.

It’s possible that Faith will need some long-term physical and mental therapy, which could allow Lind to be off-screen for awhile. Y&R could recast the role, if Lind needs to leave the show, or plans to be gone for a significant period of time.