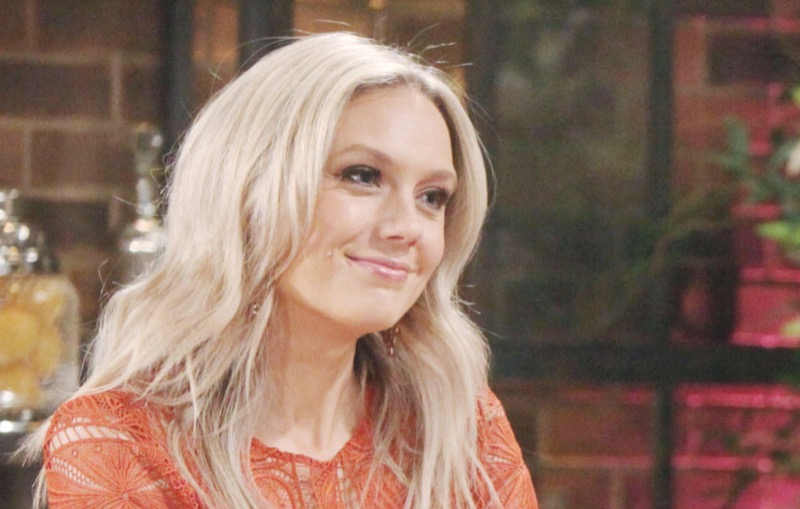 The Young and the Restless (Y&R) spoilers document that the text Abby Newman Abbott Chancellor (Melissa Ordway) receives from her husband will touch her heart. No, Chance Chancellor (Donny Boaz) isn’t on his way home yet. But Y&R’s scene winks at his return.

Viewers were naturally perplexed when Chance was written out of the show earlier this year. Boaz wasn’t known to have wanted to leave the cast and confirmed that through his public departure message to the fans.

The actor advised that Chance wasn’t being killed off. He also added that the character he played since 2019 wasn’t being recast, according to Y&R at that time. Savvy soap fans see the implied wink in the three words at the end of the last sentence.

Young And The Restless Spoilers – New Actor Or A Reprisal?

Recent buzz indicated that Y&R is casting a role that sounds somewhat similar to Chance. But it would be pure speculation to say that’s what will happen, though it easily could.

Alternatively, Boaz could return to the cast like Tyler Johnson (Theo Vanderway) recently did. While Johnson’s alter ego wasn’t a legacy character, like the one Boaz played, Theo was written off to Paris, France, and seemed gone for good. 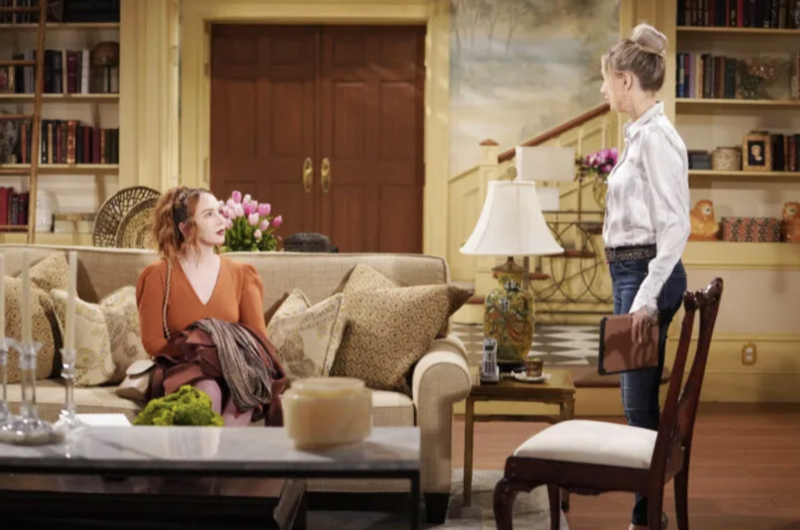 Chance, in the form of Boaz, could come back at any time before Mariah Copeland (Camryn Grimes) gives birth to the baby. Doing so would leave the option open for Chabs to split in person, rather than through a cold Dear Abby text. Here’s hoping that Chance isn’t killed off or remains on his case for many years.

Then again, Chance could come back and then stay. Boaz would be back in the fray, with his departure possibly having been budget related. Though the actor hasn’t indicated that’s in the daytime cards.

Young And The Restless Spoilers – Devon Hamilton Is The Biological Father

Devon Hamilton (Bryton James) recently decided that he and Elena Dawson (Brytni Sarpy) resolved their outstanding issues and could part as friends. If she was his only romantic consideration, then it would be plausible to suggest that Devon and Abby could bond. They dated a number of years ago and have remained good friends.

However, Devon’s involvement in the Chabs baby storyline is based on the goodness of his heart and the connection he has to Katherine Chancellor (Jeanne Cooper), who was his grandmother. That, along with the clear interest he and Amanda Sinclair (Mishael Morgan) have for each other, suggests that Dabby won’t supplant Chabs. 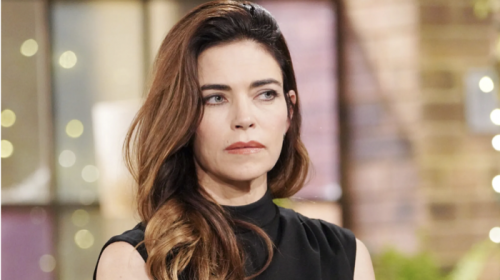 It’s been great to have Tricia Cast (Nina Webster) back on the show. She’s tied to this soap’s many glory days, is a solid actor, and is fully likable as well.

Abby’s mother-in-law serves as a sounding board and a link to Chance while he’s away on that federal assignment. Mariah’s pregnancy announcement projects to a birth somewhere around the new year.

Waiting for Chance isn’t easy, but Abby has the right outlook. Hopefully, Boaz or whatever actor replaces him, allows Chance to return long before Mariah delivers. The Chabs arc needs to be restarted following its unexpected and unusual pause.