The Young and the Restless (Y&R) Spoilers: Melissa Claire Egan Opens Up About Her ‘Gift Of Gab’ 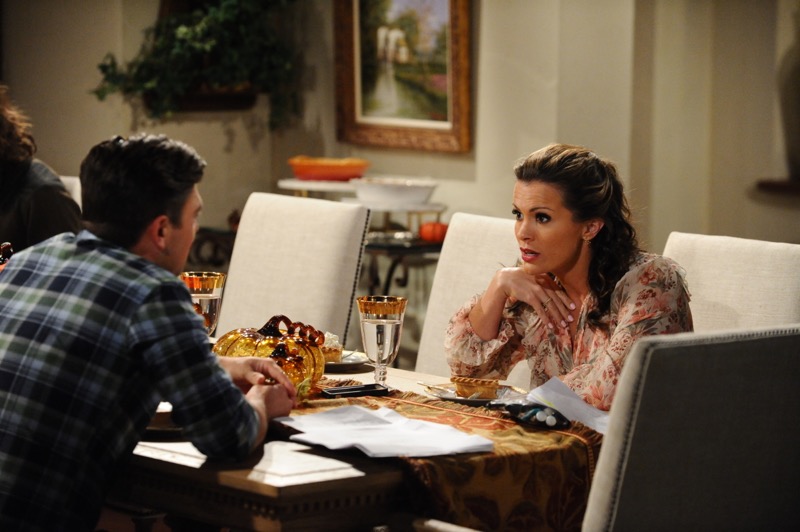 The Young and the Restless (Y&R) star Melissa Claire Egan (Chelsea Newman) might not be saying much in front of the cameras because of her character’s stroke, but that hasn’t stopped her from communicating the best way that she can. As a matter of fact, Melissa says that while Chelsea can’t say much, she still has a lot to say behind the scenes, which certainly has been helping out her co-star Mark Grossman (Adam Newman). Here’s what you need to know.

The Young and the Restless Spoilers: Melissa Claire Egan Opens Up About Her ‘Gift Of Gab’

Speaking to Soap Opera Digest in a new interview, Melissa said that she still has a special way of communicating with Mark Grossman, both on and off camera. She told the publication, “Mark and I are big on running lines over and over when we both have lines, but even though I don’t, I’ll still run his with him. We will go outside, where he talks and I blink. I love our scenes but sometimes I’m bummed that as Chelsea, I’m so mad at him because I love working with Mark, but we are having fun telling this story.” 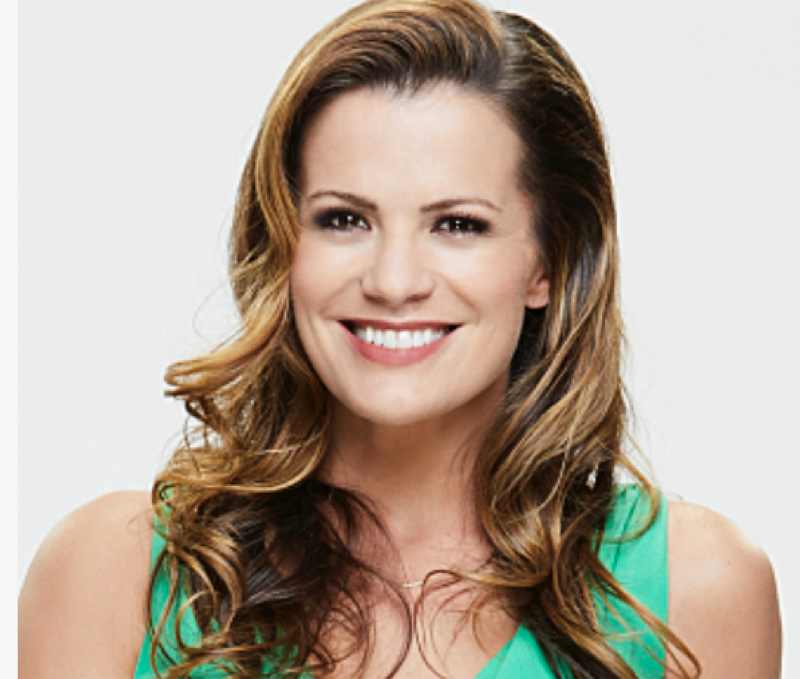 What’s more, this new storyline has given Melissa a chance to do some recording with voice overs for what Chelsea is thinking, which is something she absolutely loves doing. She added that this has also given her more of an opportunity to work closer with The Young and the Restless executive producer Tony Morina.

She said, “You really don’t get to work directly with your executive producer and I really enjoy it. I love taking notes and trying certain ways and it’s been really interesting. It’s a pretty fast session and we get through it quickly but it’s fun because it’s such a different job.” 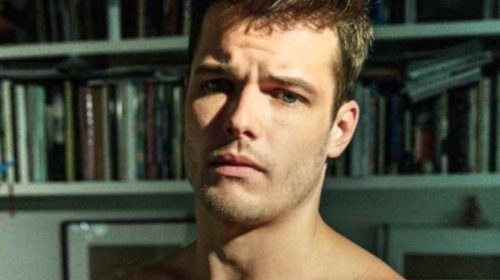 The Young and the Restless Spoilers: What’s Next For Chelsea?

With that said, there’s no doubt that fans can’t wait to find out what will happen to Chelsea next and if she will indeed find her voice back. Until that happens, we will just keep our fingers crossed!