The Young And The Restless (Y&R) Spoilers: Victor Uses Ashland’s Health Crisis To Win — With Consequences 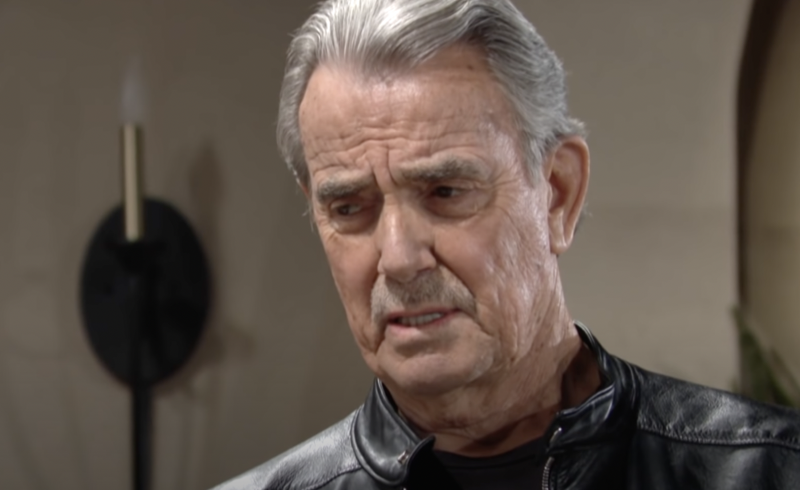 The Young and the Restless spoilers reveal that Victor Newman (Eric Braeden) is irritated with Ashland Locke (Richard Burgi). He’s using Adam Newman’s (Mark Grossman) legal problems to change the terms of the agreement. However, when Ashland suddenly has a health crisis, Victor uses it to his advantage. However, it is teased that there are consequences.

Y&R spoilers reveal that Adam is currently laying low and about to leave Genoa City. With a warrant out for his arrest, Ashland is using that to try and change the terms of the agreement. Victor isn’t happy about that at all. Co-head writer Josh Griffith told Soap Opera Digest,

“He doesn’t act kindly to Ashland now using Adam’s legal problems to his advantage when renegotiating their deal, especially since Victor believes that Adam is innocent and is being framed.”

Meanwhile, Victoria Newman (Amelia Heinle) is getting the feeling that Ashland is reconsidering giving her Cyaxares. She will go into a rage and plans on doing something about it. 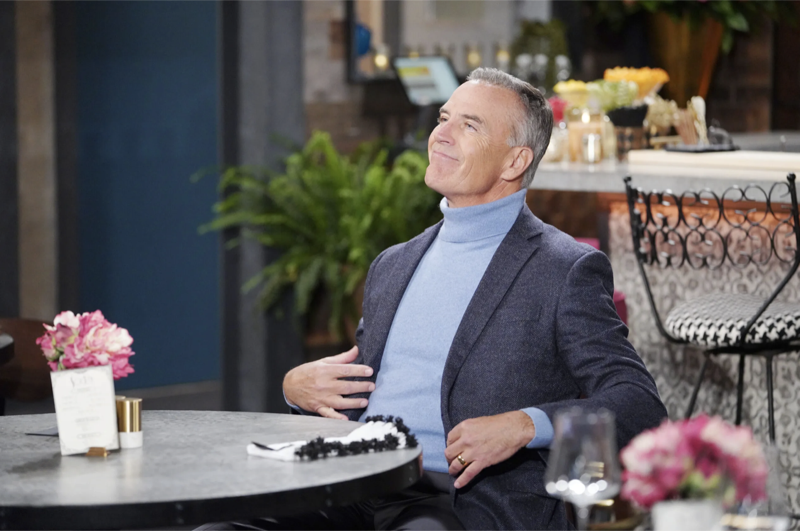 The Young and The Restless Spoilers: Ashland Locke’s Health Crisis

Victor and Ashland’s conversation gets heated and Victor refuses to agree to the revised terms. The two men go head-to-head and Ashland gets irritated and says Cyraxares is off the market. He chugs his drink and stands up. As the weekly promo shows, Ashland suddenly grabs his chest and it appears he might be having a heart attack.

The Young and the Restless spoilers reveal that an unexpected turn of events gives Victor the upper hand. Co-head writer Josh Griffith discussed implied that Victor might use Ashland’s health crisis to get his way. We can see in the weekly promo that when Ashland suddenly grabs his chest and yells out in pain, Victor doesn’t immediately stand up or get out his phone. He just sits there calmly and looks with a discerning eye. Of course, fans know that Victor usually gets his way.

The Young And The Restless Spoilers: Consequences Teased

Even though Victor does get the upper hand and gets what he wants, there will be consequences.

“An unexpected turn of events gives Victor the upper hand. Victor will use this to his advantage to close the deal with Ashland once and for all — but not without consequences.”

What do you think happens with Victor once Ashland appears to be having a heart attack? Will he use that to his advantage and if so, what kind of consequences will there be? We will have to keep watching the CBS soap to find out what happens with this explosive storyline.