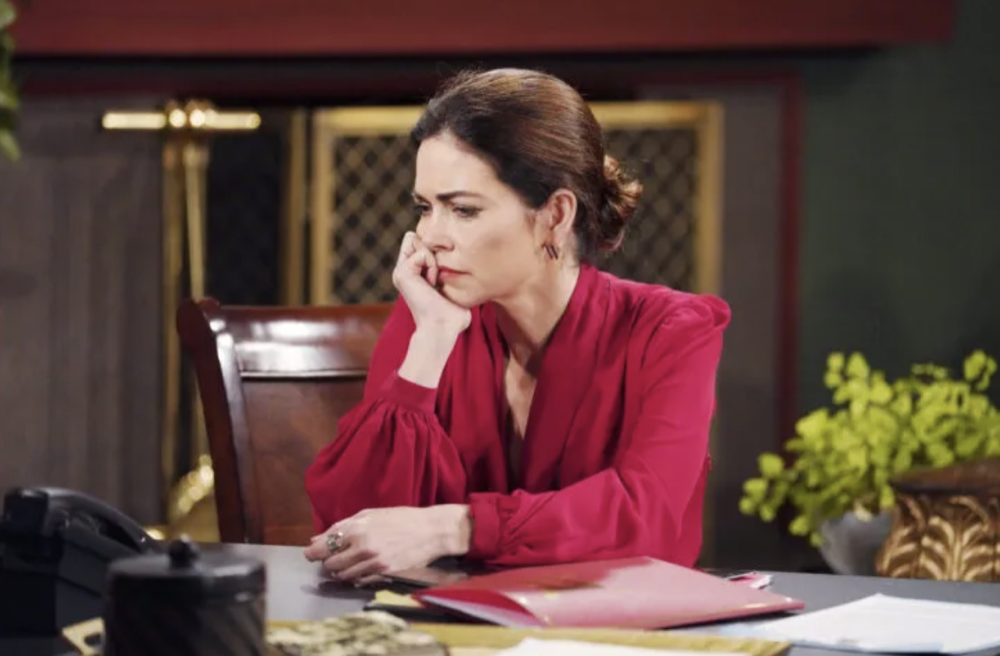 The Young and the Restless (Y&R) spoilers document that Billy Abbott’s (Jason Thompson) decision to walk away from Victoria Newman’s (Amelia Heinle) proposed joint venture is wise. He’s choosing Lily Winters (Christel Khalil) over the path back to a Villy reunion.

Victoria was surprised by Billy’s choice. Her condescending analysis, that he was being controlled by his girlfriend, was also verbally slapped back.

Billy is hopeful that Victoria gets the message because he wants them to maintain their positive parental connection, which bonds them eternally.

Young And The Restless Spoilers – Lily Winters In Charge

Victoria believes that Lily is controlling Billy, which reaffirms that’s exactly what Heinle’s character was doing during her multiple reigns. Billy’s decision to break away from Victoria in the recent past seems wiser in retrospect.

Lily and Billy interact on a generally equal basis. Lily has prior romantic experience with the character that Thompson now portrays. Khalil and the Billy character were involved before they became adults.

Billy sees Lily as someone who treats him with a greater degree of respect than Victoria did. He sees BiLily as his future, with Villy being yesterday’s print news. Their Chance Com digital communications outlet, a division of Chancellor Industries, also allows the romantic partners to explore exciting business adventures. 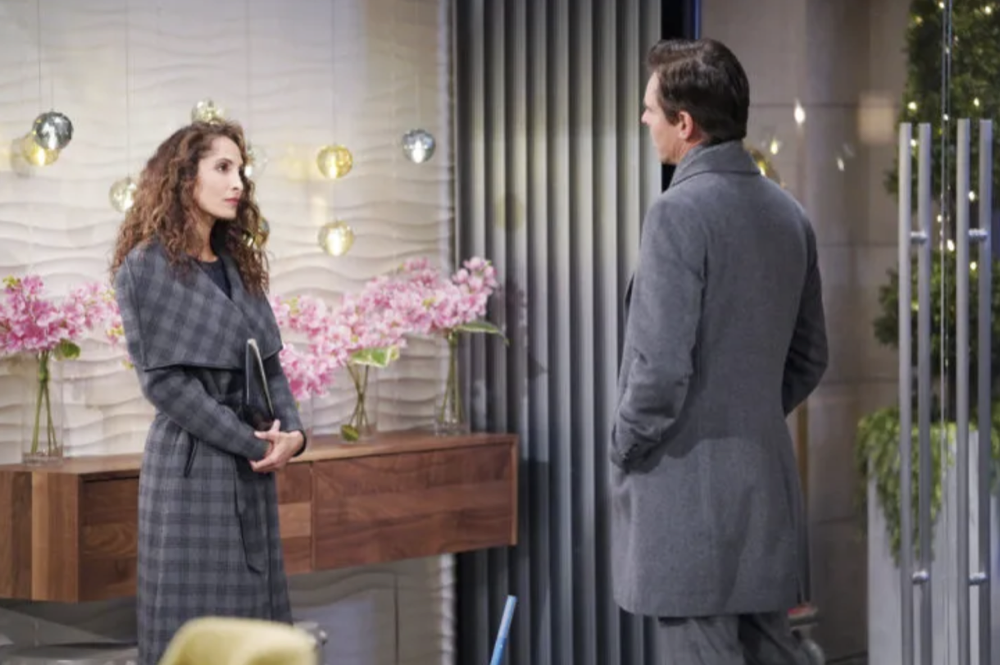 All of the above must be balanced by backstory information. Doing so allows Victoria’s developed demeanor to be seen in a clear light.

Victoria was forced to be the responsible parent on many occasions because of Billy’s many personal problems. Delia Abbott’s (Sophie Pollono) death permanently altered his world, but he was off-course long before that fateful event occurred.

Villy was often carried by Victoria. She served as Billy’s life boat and deserves full kudos for doing so. Billy recognizes that, but decided, after a period of reflection during the most recent Villy reunion, to take a different course. 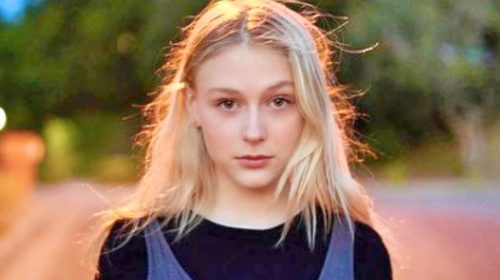 The Young and the Restless (Y&R) Spoilers: Shocking New Revelation About Alyvia Alyn Lind and Her New Series Chucky

Young And The Restless Spoilers – Villy Reflects Yesterday And Today

Victoria and Billy love each other. That has and likely will never change.

However, the history they share and their children hasn’t proved determinant. Billy wanted a different relationship and he’s achieved it.

Victoria believes that Billy will eventually revert to form and return to her. Lily believes otherwise, which creates what still may be a Y&R triangle.