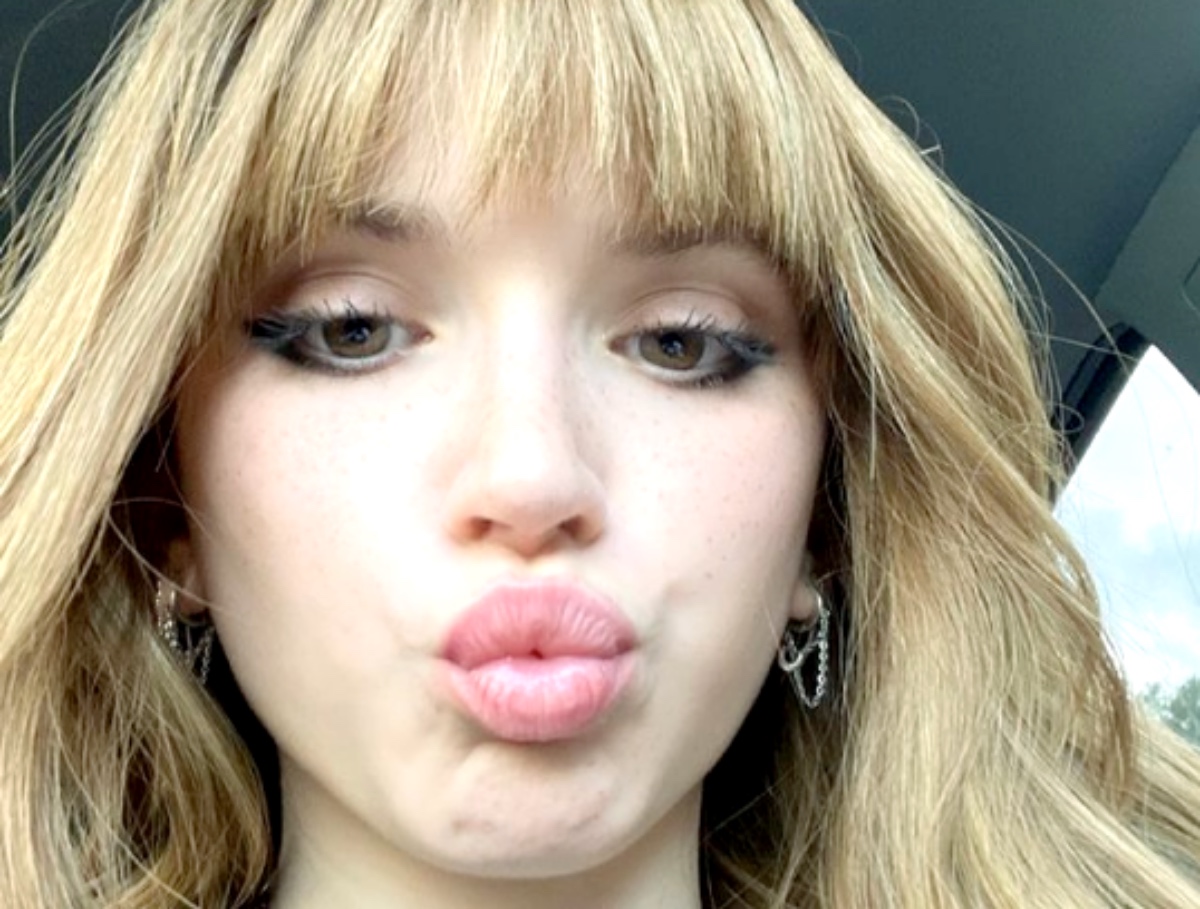 Unexpected star McKayla Adkins grew up a lot since she birthed her two kids as a teenager. With Timmy aged three and Gracelynn going on two, the 20-year-old mom sells photos of herself to earn an income. Over on her OnlyFans account, she describes her new career as part of the s*x worker industry. When she shared a photo on her main account this week, a troll slammed her. However, Macklaya only has a single-word answer for the critic.

Like so many other reality TV stars, Caelan Morrison’s ex turns to the sale of photos and suggestive posts to make a living. Actually, it wasn’t much of a big thing until Stephanie Matto from 90 Day Fiance on TLC shared her income source. Clearly, there’s money in light p*rn and it also brings the convenience of working from home. An acceptable lifestyle choice these days, most fans see nothing wrong with it. However, despite disliking her income choices, some critics follower her anyway. 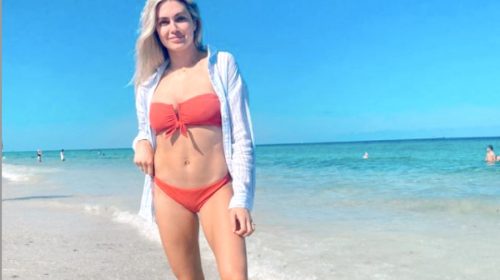 Unexpected star McKayla regrets her early pregnancies. In fact, she cried when she talked about her wasted opportunities. She warned young girls to avoid pregnancy at all costs. Well, the show on TLC highlights the difficulties that young teens face when they raise babies. So, that fits with the narrative. However, she’s also not one to sit around and cry for long. She moved on from Caelan, found a new boyfriend, lives in a nice home, and earns her own money on OnlyFans. In fact, it might be a bit hard for her to ever go to college, an earlier ambition.

On April 19, Unexpected fans saw a photo that McKayla Adkins shared. She posed in her bedroom in a seductive way, but a few critics took issue with it. Some felt that she just looked for “attention,” and others think it’s unbecoming. Actually, many people flocked to defend McKayla. One follower trolled McKayla saying, “Your a mom you shouldn’t post pictures like this. You should have some kind of respect for yourself. Show a little class,(sic).” 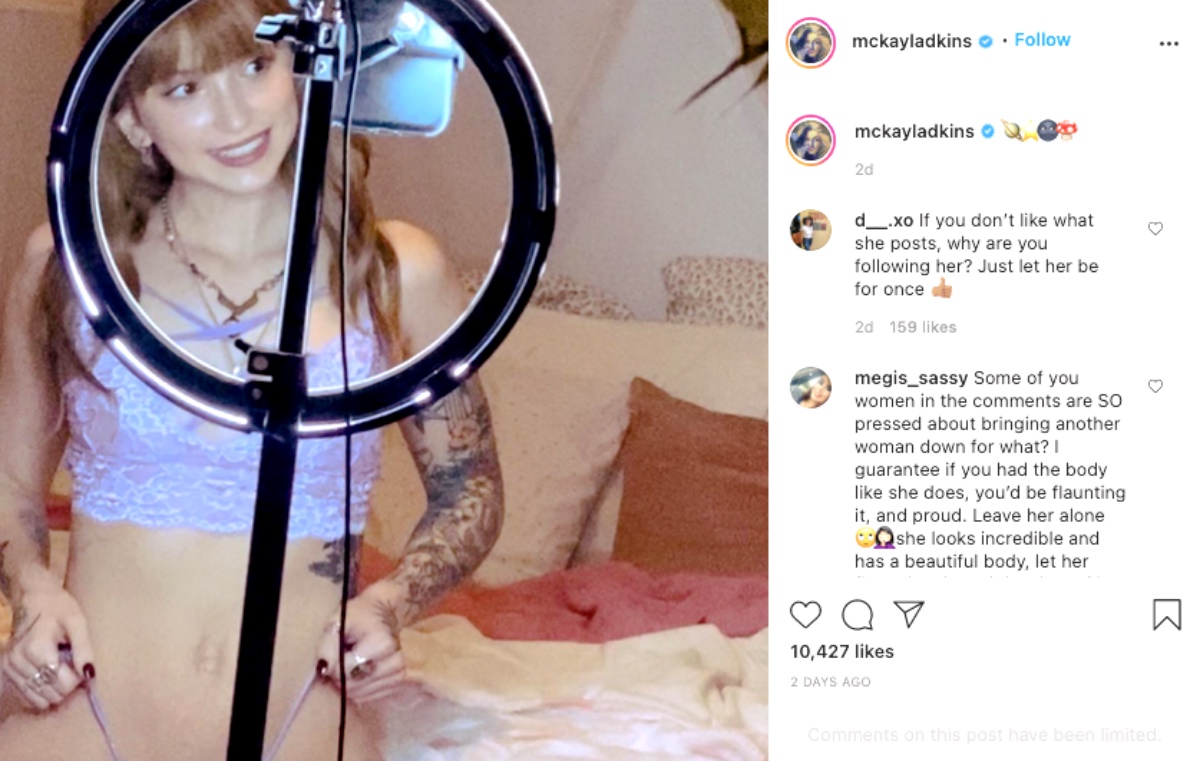 Loyal Unexpected fans stood up for McKayla Adkins and one of them asked, “how does her posting a picture that she feels confident in affecting you at all? Stop mom shaming and sit down, (sic).” Others joined in and told the troll off. After all, McKayla’s not a child, so she can post anything she chooses. One follower predicted that no way would McKayla take any advice from “random” strangers, anyway. Well, McKayla obviously agreed as she came back with a single-word answer about showing “class” and self-respect. She just said, “No.”

Remember to check back with us often for more spoilers, news, and updates about the cast of TLC’s Unexpected.