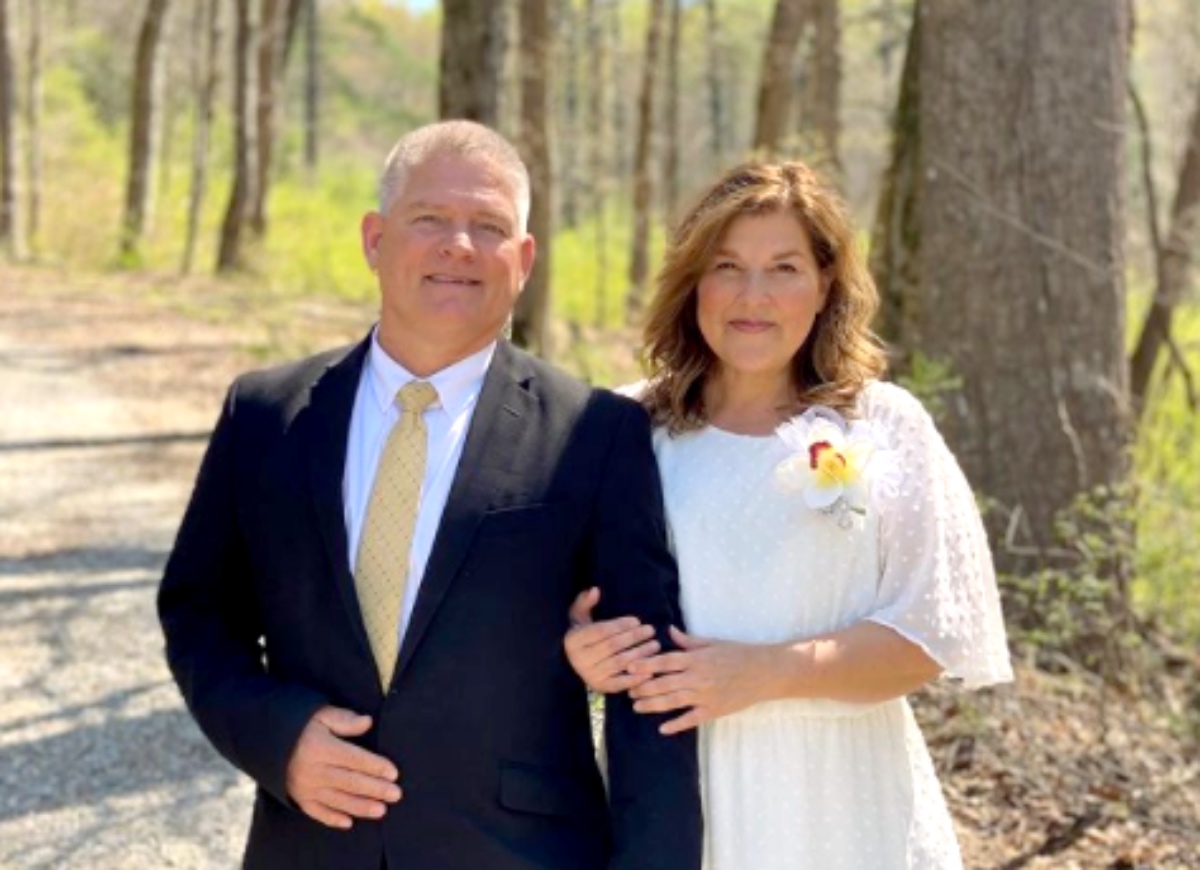 Fans of UPtv’s Bringing Up Bates have been impatiently waiting for the show to return. Fortunately, the show will be back on the network for its 10th season very soon.

Bringing Up Bates follows the Bates family. In 2012, the family had a show called United Bates of America. Then, in 2015, their new show started airing.

The Bates family consists of parents Kelly and Gil, as well as their 19 children. Some of the kids are now married and have started families of their own. The large family is very entertaining, and there’s always something happening. 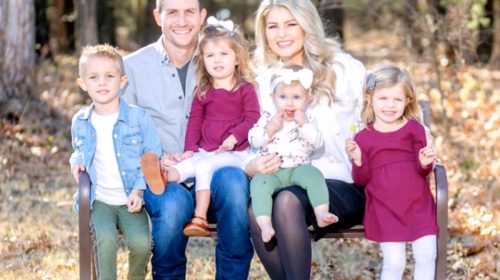 When does Bringing Up Bates season 10 premiere?

The first episode of season 10 airs on Thursday, April 8 at 9 PM ET. As usual, the show will air on UPtv.

If you miss the show when it airs, you can also watch episodes on UPtv’s website, but you may have to pay a fee. UP Faith & Family is UPtv’s streaming platform, and you can access additional episodes there. Individual episodes can be purchased on Amazon Prime and iTunes.

It’s unclear how long season 10 will last at this point. Due to the coronavirus pandemic, filming and production may have been affected. This could mean there are only a few episodes in the new season of the show. So far, three episodes are a part of the season 10 schedule, but more will likely be released. Episode 2 is set to air on April 15, and it’s titled “Smitten in the Smoky Mountains.” Episode 3 will air on April 22, and it’s called “Nathan’s New Romance and a Secret Birthday Bash.” It sounds like there is lots ahead for the Bates family.

What to expect from season 10

The first episode of season 10 is titled, “He or She, What Will the Baby Be?” The description reads, “A new year brings a renewed sense of hope; the Bates Sisters Boutique reveal their plans to move into a storefront space; Josie’s beauty business is thriving, but she and Kelton are dealing with heartbreak; Kelly Jo leans on her daughter for advice.”

Based on the description, it’s unclear whose gender reveal is featured in this episode. Right now, Whitney Bates, Josie Balka, and Tori Smith are all pregnant. Plus, Alyssa Webster gave birth in February. So, any of their gender reveals could be included.

In a promo for the new season, Kelly says, “A lot has happened in our lives over the last few months.” It sounds like there is plenty for fans to see in the new season of the show.