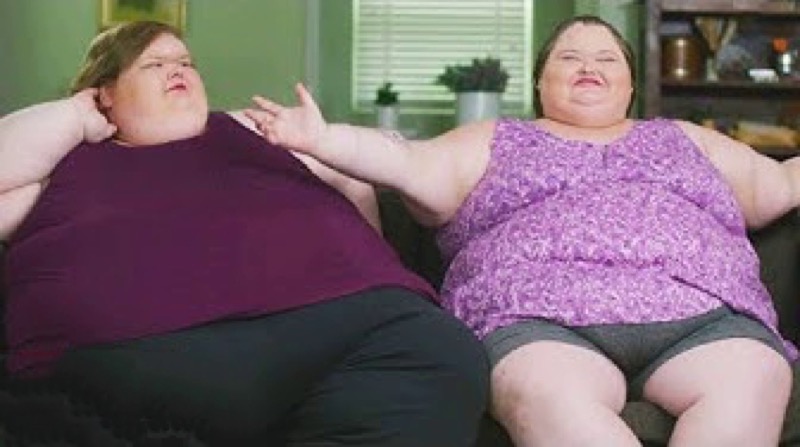 Viewers soon noticed the differences between the Slaton sisters. Amy seemed determined to fulfill her dream of losing enough weight to have a baby. But Tammy appeared to struggle with the necessary changes for weight loss success.

The differences between the 1000-Lb Sisters stars become increasingly noticeable in season 2. Amy had met the requirements for weight loss surgery, while Tammy actually gained weight.

And the arrival of Amy’s son Gage seemed to make the contrast between the 1000-Lb Sisters personalities even clearer. Now, with season 3 announced by TLC, some fans are wondering whether Tammy and Amy will receive equal billing on future shows.

Thus far, 1000-Lb Sisters producers have given equal weight to the story lines of Amy Slaton and Tammy Slaton. 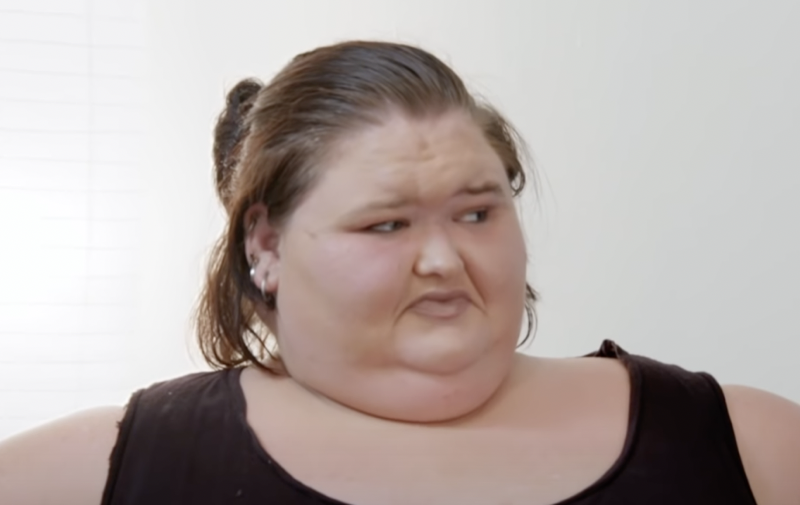 For Amy, the cameras have highlighted one goal achievement after another, from weight loss success to her longed-for surgery to her pregnancy. As a result, the arrival of her baby seems to indicate that 1000-Lb Sisters viewers will watch Amy learn to balance her marriage with motherhood. With the show’s emphasis on health, Amy also will appears headed to a focus in season 3 of how to take time to eat right and exercise.

But what’s ahead for Tammy? 1000-Lb Sisters viewers have noticed that with Amy increasingly taking her own path, Tammy has sometimes turned to her brother Chris for weight loss support. Will Chris take a stronger role in season 3?

TLC seemed to give an indication that upcoming shows will continue to focus on both sisters.

“Tammy and Amy Slaton have captivated us with their fun-loving personalities, heartfelt challenges and uplifting victories,” said Alon Orstein, SVP Production and Development at TLC. “We admire their genuine, evolving journeys and we are rooting for them as they pursue paths toward healthier lifestyles.” 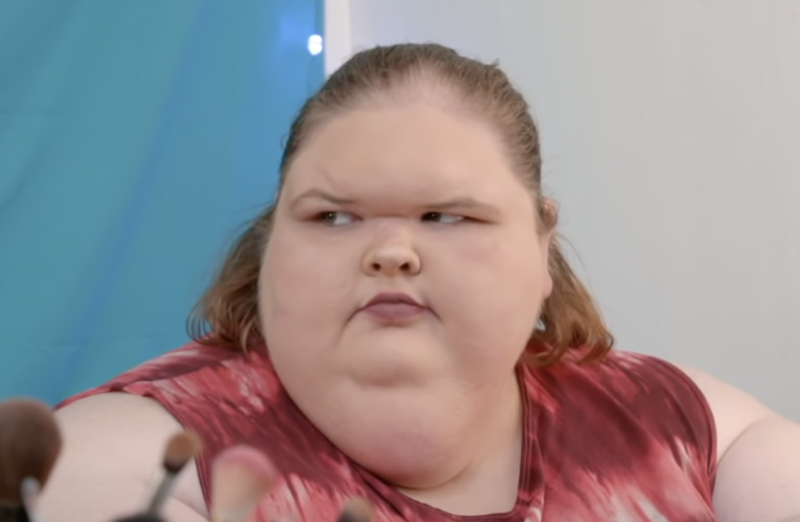 Will Season 3 Be Affected By COVID-19 Pandemic?

Many reality TV shows faced challenges during the COVID-19 pandemic. 1000-Lb Sisters has shown Tammy becoming ill with the disease, and having to cope with the symptoms lingering after her recovery.

As a result, the cameras may continue to follow Tammy struggling to find a new path to health in the wake of her scary diagnosis. However, because the pandemic continues, TLC may have to follow safety guidelines that could delay production. 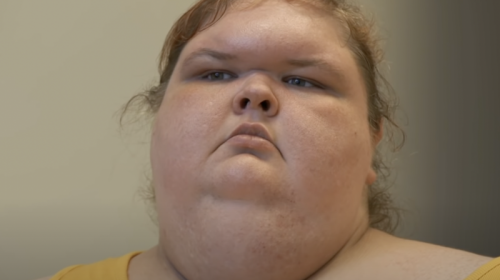 As a result, only certain characters appear set to star in 1000-Lb Sisters season 3, including:

Married At First Sight Spoilers: Should Briana Just Run As Fast As She Can?