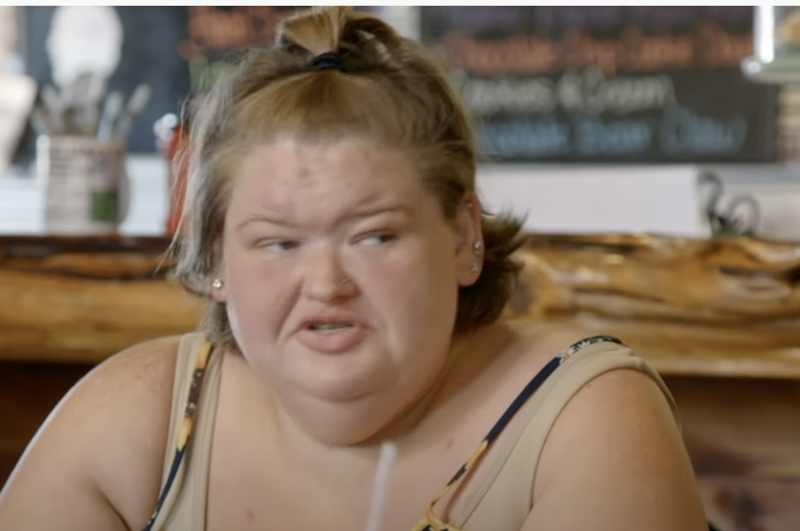 1000-Lb Sisters began as a reality TV show about two bonded siblings, Amy Slaton and Tammy Slaton. Together, the obese sisters set out to lose enough pounds to qualify for weight-loss surgery.

But 1000-Lb Sisters viewers quickly noticed differences between Amy and Tammy. Married and hoping for a baby, Amy seemed more like a candidate for a consultation with My 600-Lb Life star Dr. Now.

In contrast, Tammy appeared less motivated to diet and exercise. As a result, viewers began to slam one sister while praising the other.

And as you’ll discover below, Amy Slaton just may have decided to increase her share of the 1000-Lb Sisters spotlight. Tammy has garnered attention for her social media posts, and now Amy has followed in her footsteps. 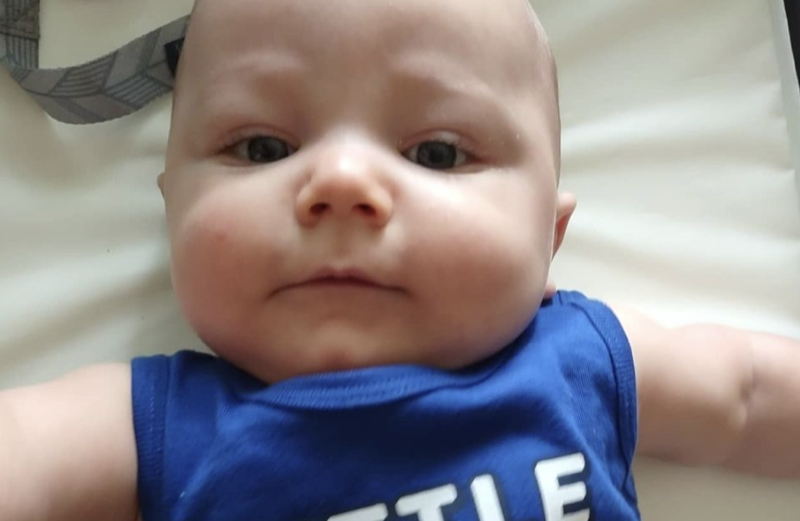 1000-Lb Sisters star Tammy Slaton has succeeded in using both Instagram and TikTok to boost her following. That success in turn has helped her profit by selling merchandise and Cameo appearances.

The new mom earned praise for an adorable Instagram photo of her baby boy. Amy’s first child is named Gage.

“Any day now Gage will be crawling,” predicted the 1000-Lb Sisters star. “He can get up on all fours.. Im #proudmomma.” 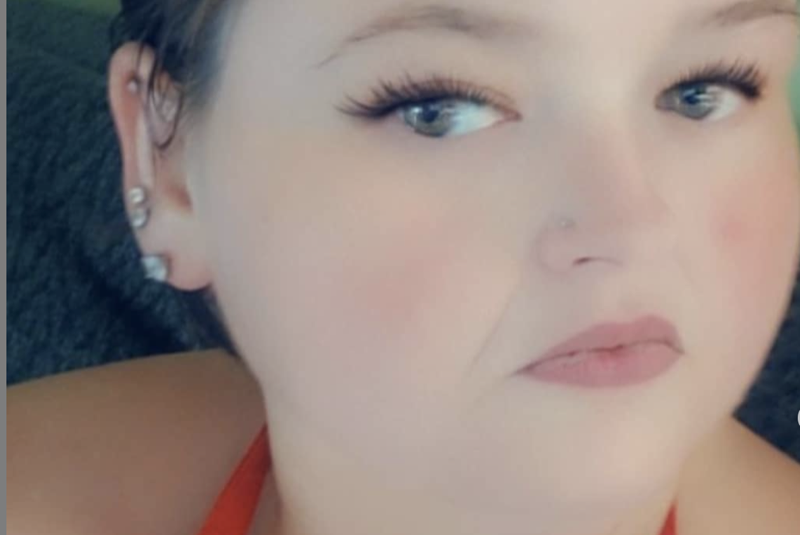 Amy also apparently noticed that Tammy got extra attention for a recent emo and Goth photo. So she set out to follow in her sister’s footsteps with an unusually sexy Instagram photo.

And the world of her followers quickly responded. One 1000-Lb Sisters fan even came up with a new nickname for Amy that demonstrated the contrast between how viewers regard the sisters.

“The good sister!” praised the fan.

And another one of Amy’s followers shared her love for the show and for Amy in particular.

“I loved your show, hands down you’re my kind of people who are so down to earth and doin what it takes to be your best self ,” wrote the fan. “I just wanna say congrats to you and your boyfriend on your beautiful little baby.” 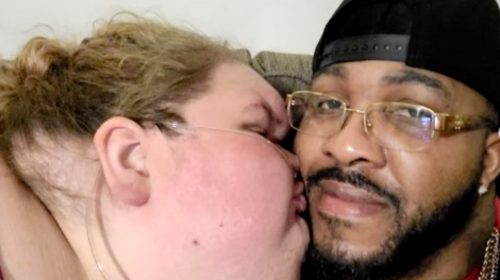 Amy’s recent Instagram photos leave Tammy in somewhat of a predicament. How can she outdo her married-with-children “good” sister?

Tammy may do what she’s done in the past: Go public with her emotions. Social media followers of the 1000-Lb Sisters stars have noticed that Tammy appears “jealous” of Amy.

And just like her Instagram follower who called Amy the “good sister,” other social media watchers feel that Amy wins for character.

“Amy and Michael literally did everything for her,” pointed out one 1000-Lb Sisters fan.

In addition, another of Amy’s fans called her “noble” for seeking to help her sister. Will Tammy notice what’s happening and try to earn her own “good” label?

Check back on our site for all your 1000-Lb Sisters news and updates!