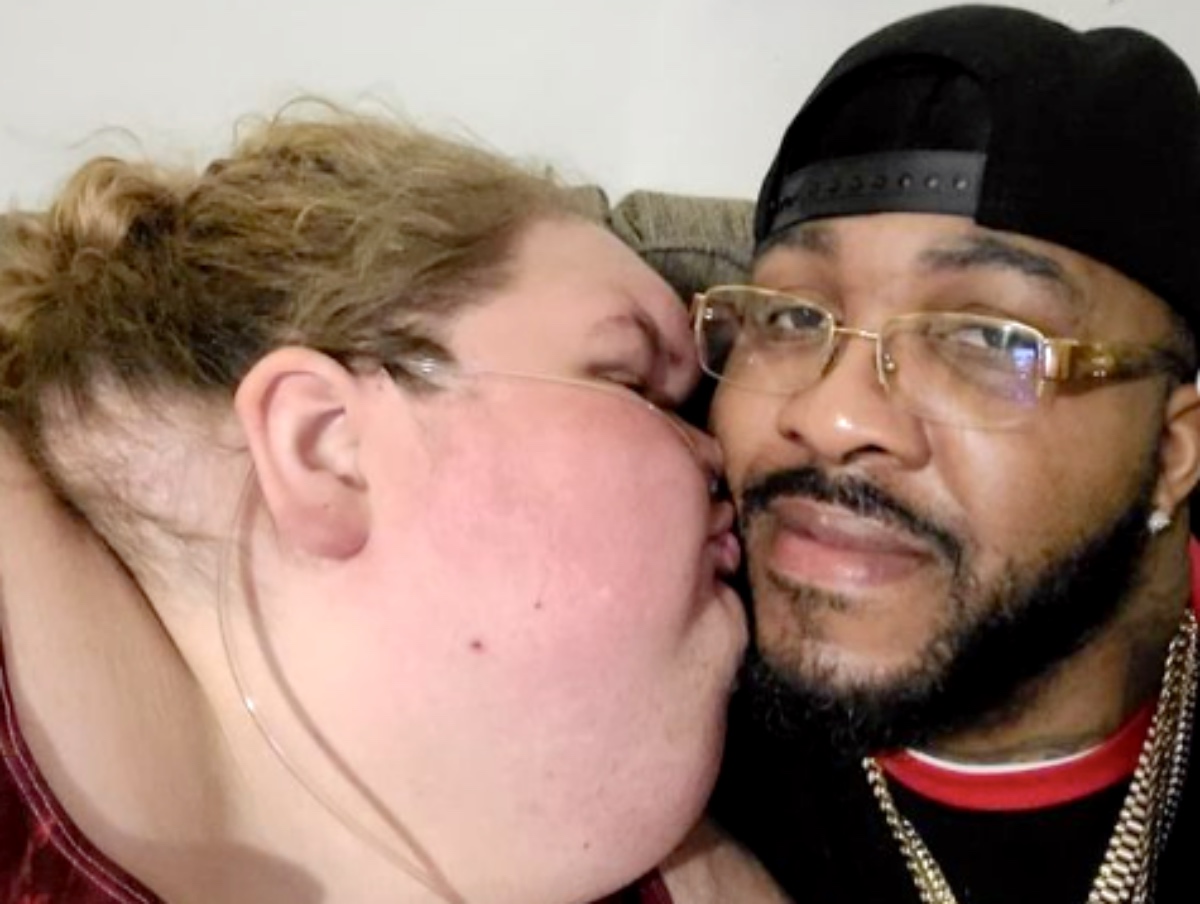 1000 Lb. Sisters Spoiler suggests that fans believe that Tammy Slaton may be a cougar. Is Tammy attracted to younger men?

1000 Lbs Sisters’ star Tammy has long considered herself a big beautiful woman, or a super big beautiful woman. Tammy often goes to social media sights that cater to these women to find boyfriends. Tammy met her last partner, Jerry Sykes on a similar sight. Tammy hasn’t specified an age for the men she looks for on these meeting formats. However, it seems that Tammy may be turning into somewhat of a cougar. 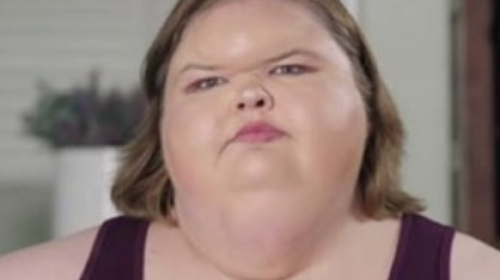 This is common with women not only Tammy’s age but older as well. Tammy’s boyfriends are usually online only. Jerry was seen visiting her home in Kentucky and quickly became a sore spot for Tammy’s siblings when they discovered that he was sabotaging her weight loss surgery efforts. Jerry and Tammy broke up during last season’s later episodes. However, now Tammy has a new man and a new outlook.

1000 Lbs Sisters’ Tammy revealed on TikTok that her new boyfriend goes by the “bbwking” and brags that he doesn’t like women under 300lbs. However, Tammy’s boyfriend is also younger than Tammy by fourteen years. Tammy first introduced her boyfriend in a video of the couple singing along to Ray J’s One Wish where Tammy captioned the post “My Wish Is Coming True.” It is a well-known theory that some men prefer larger women and this one seems to for sure. However, fans wonder if he is just using Tammy for her popularity. 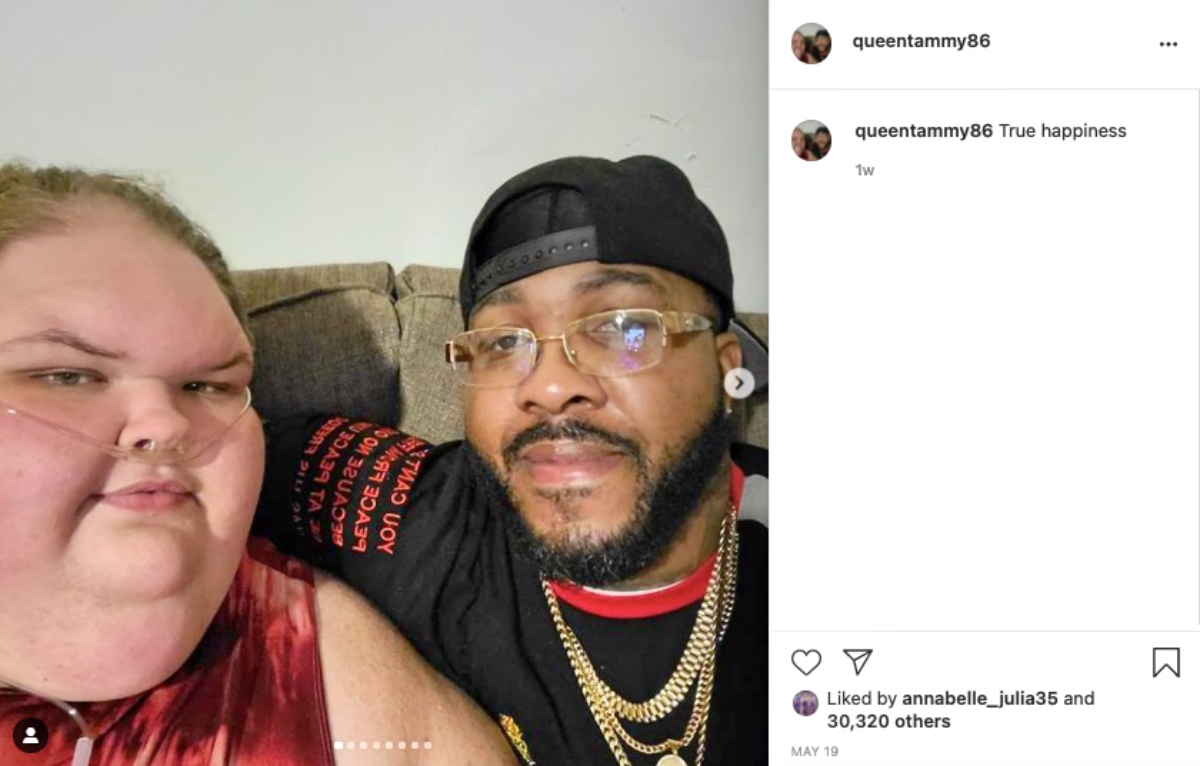 Is The BBWKing Using Tammy?

1000 Lb Sisters’ Tammy seems quite vulnerable when it comes to men. Depending upon his plans for the future, he could be using Tammy to further his career if he hopes to be a singer/rapper. Tammy is a very popular star on the show and could easily draw attention to “bbwking.”

However, Tammy could also be a cougar, and with the money from the show and her Cameo account, she could easily provide a life for the both of them. Is Tammy using her popularity to keep her boyfriend around? Tammy was very upset when her last boyfriend walked out of her life stating that “a piece of me died when he left.” Could Tammy have the same unhealthy attachment to this man as well?

Fans truly worry that Tammy is being used but if she’s happy then she has her follows unfailing support. Hopefully, the bbwking’s preference in women’s size doesn’t interfere with Tammy life-saving efforts to lose weight as well.