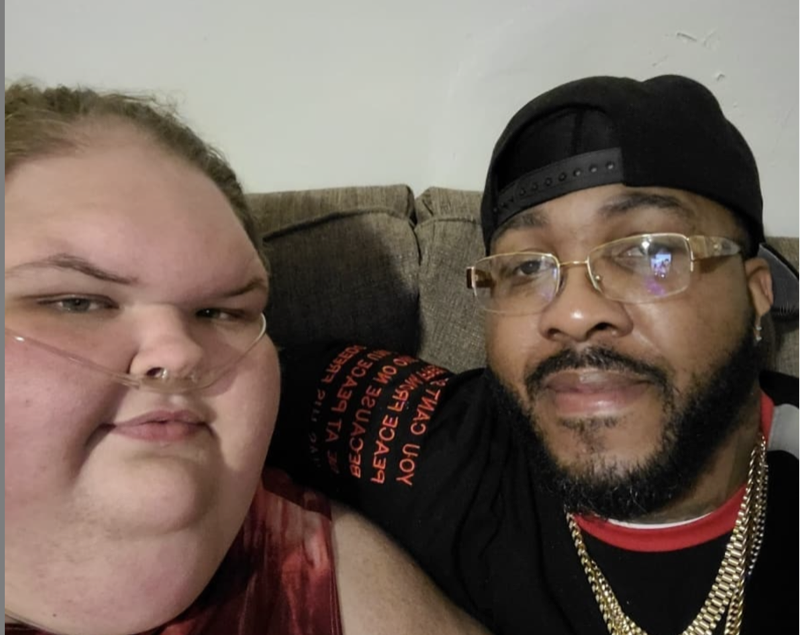 When you appear on a show like 1000-Lb Sisters, you open yourself up to criticism. And with the cancel culture pressures mounting, Tammy and Amy have dealt with that criticism in very different ways.

For Tammy in particular, defiance seems to have become the name of the game. And while her 1000-Lb Sisters sibling Amy seeks to charm fans by showing off photos of her son, Tammy has faced criticisms of her new beau by turning off Instagram comments. 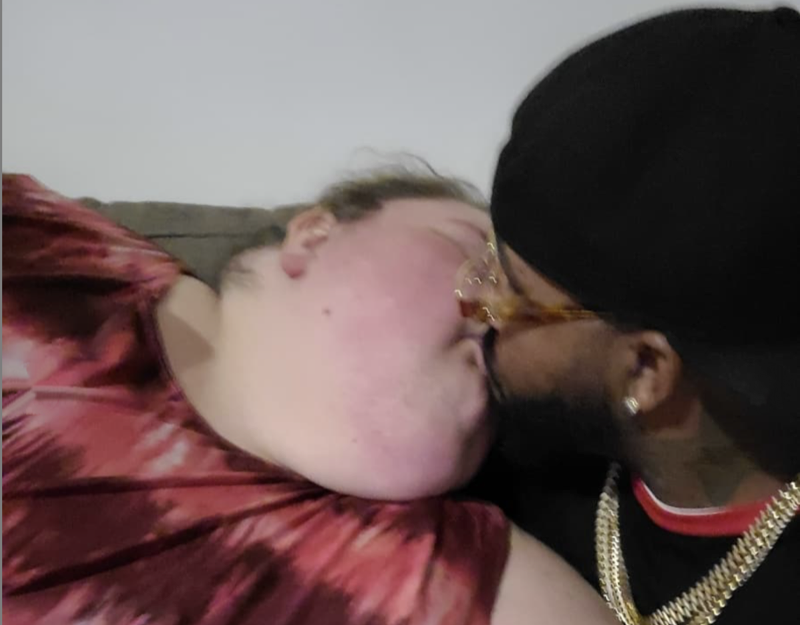 Amy has managed to marry and even have a baby. As for Tammy? First she upset 1000-Lb Sisters viewers by becoming involved with a married man, Jerry Sykes.

Views varied as to whether Tammy knew Jerry was married when she first became involved. But after Tammy came out as pansexual, Jerry chose to dump her. 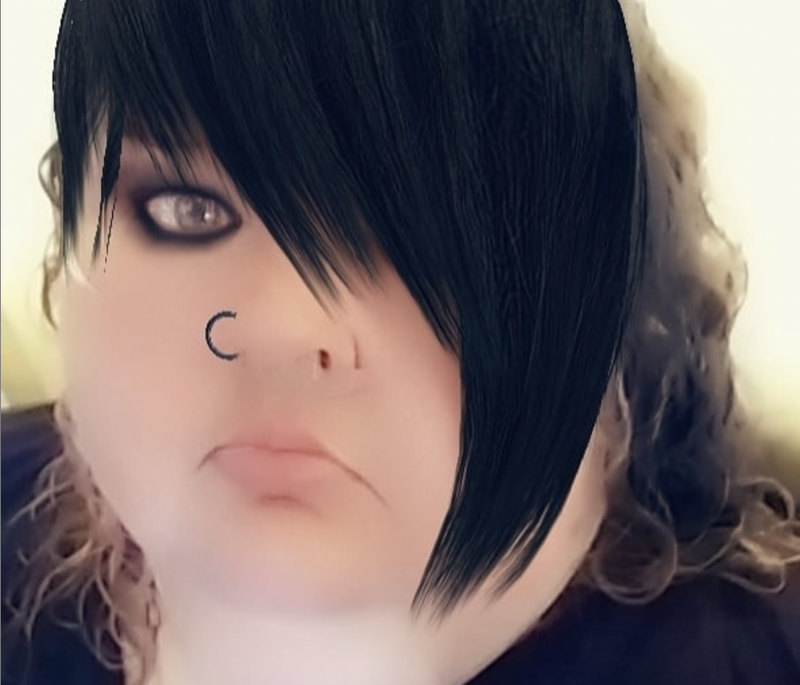 Possibly hoping to distract fans from their criticism of her new boyfriend, Tammy decided to try a different approach.

The 1000-Lb Sisters star stunned her Instagram followers by going for an Emo and Goth look. And her dark hair combined with stark dark eyeliner definitely got a response.

“YESSS,” summed up one of the 1000-Lb Sisters star’s fans in response to her new look. “Also, your profile pic is everything.” 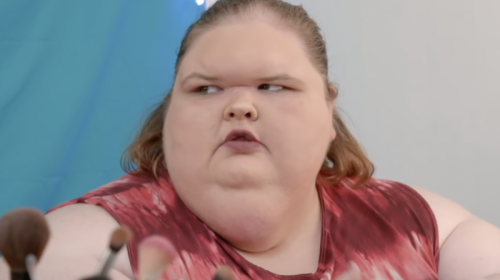 But when Tammy turned on the ability to comment on her new Emo Instagram photo, she also invited criticism. And the critics of the 1000-Lb Sisters star focused on one concern: Her failure to achieve her weight loss goals.

“Oh wow Tammy you’ve gained more weight,” wrote one concerned fan. “You need to loose weight. Because if you don’t you will not be here with ur family much longer.”

Another fan noted that Tammy still appears to require oxygen.

“Will you ever be able to come off of the oxygen? How are you feeling?” questioned the worried 1000-Lb Sisters follower.

And several emphasized their sincerity in urging her to lose weight.

“TAMMY please get healthy, I JUST WANT THE BEST FOR U!!!” urged another fan.

Check back on our site for ALL your 1000-Lb Sisters spoilers and news!