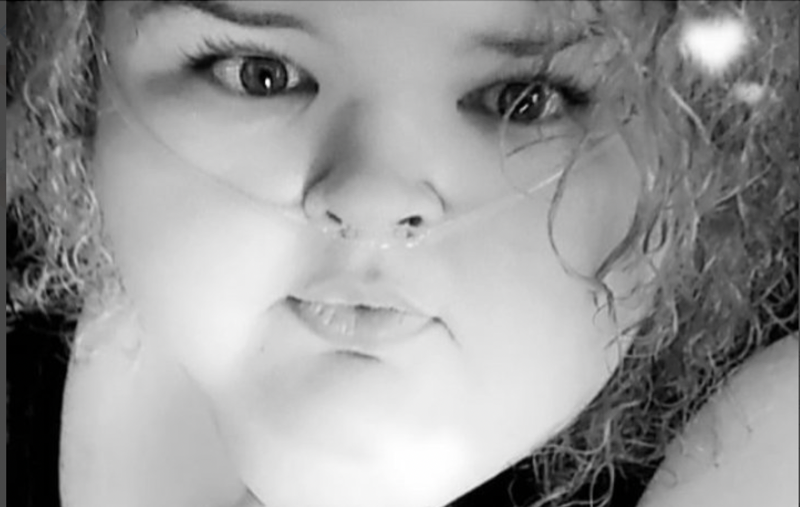 1000-Lb Sisters spoilers and updates reveal fans have become fascinated by sibling stars Tammy Slaton and Amy Slaton. As a result, many viewers of the popular TLC show follow Tammy and Amy in their off-screen antics on YouTube, Twitter, and other social media platforms.

Now there’s speculation that one of the sisters has been (wait for it…) BANNED from TikTok! Can it be true? Get the inside scoop below.

Tammy Slaton, famed for 1000-Lb Sisters, is known for her social media antics. But where was Tammy on TikTok?

The 1000-Lb Sisters community on Reddit did some detective work and discovered the answer: An image found linked to Tammy’s “Queen Tammy” TikTok account read: “This account was banned due to multiple Community Guidelines violations.” 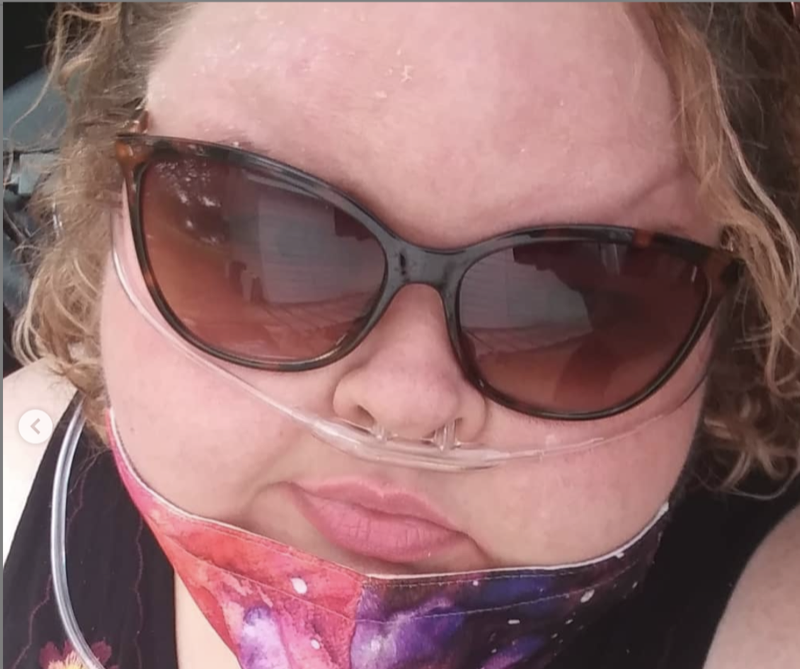 The publicity that Tammy Slaton garnered on TikTok “was not good for her mental health,” asserted one Reddit commentator. “Every time I saw her TikToks she was ranting and raving about something.”

But not everyone agreed that getting the 1000-Lb Sisters star banned from TikTok would improve Slaton’s emotional well-being. Some contended that Tammy would just take her emotions and channel them onto another social media platform.

As one Reddit fan pointed out, “[Tammy Slaton will] just be on YouTube or something else. She isn’t doing anything else.” 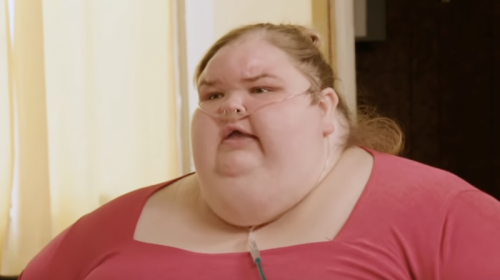 When we’re stressed, some of us tell our partners. Others confide in family or friends. And then there’s 1000-Lb Sisters star Tammy Slaton, who seems to have gotten into the habit of spilling ALL her emotions on social media!

Because Tammy apparently is now banned from TikTok, she turned to Twitter to complain.

“I am stressed,” the 1000-Lb Sisters star told her Twitter fans.

Ummm, we don’t like to use the word “enable,” but…. many of Slaton’s Twitter followers immediately sought to console her rather than point out that her stress just might possibly be caused by her own way of life. Ahem.

One fan who sought to reassure Tammy, for example, wrote, “keep your chin up… The clouds will clear out and sunshine is coming.”

In other words, it’s time for a chorus of “The Sun Will Come Out Tomorrow,” with Tammy Slaton playing Annie.

Now that you’ve got that image in your head… We should add that Tammy Slaton still faces the big question: Whether she can successfully lose enough weight to improve her health physically and emotionally.

Tammy doesn’t have to look far for a role model. Her 1000-Lb Sisters co-star, Amy Slaton, has successfully lost enough weight to have the baby she longed for. Add in marriage, and Amy seems to have decided that she no longer wanted to wait for “tomorrow.”

Will Tammy continue to focus on what’s wrong with her life, such as her rumored ban from TikTok, rather than seek to improve her health? Check back with us for the latest 1000-Lb Sisters news and updates!