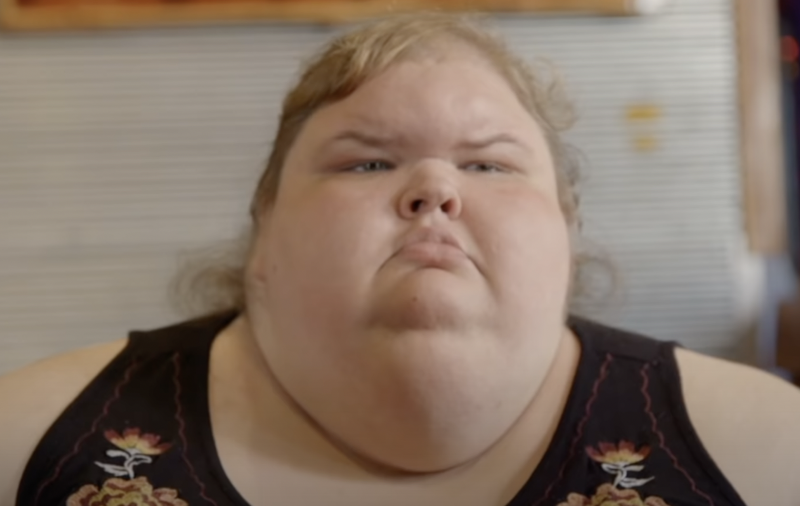 1000-lb Sisters spoilers and updates reveals it seems Tammy Slaton of the popular reality weight-loss series on TLC, has moved on from her split with Jerry Sykes. She looks to be in a serious relationship with a new man, whose identity is yet to be revealed. Read on to get the full details of her love life.

Many fans of 1000-lb Sisters have never liked that Tammy was dating Jerry in the first place. For them, he was using her celebrity status to make a name for himself in the reality show industry. His relationship with her enabled him to appear in some parts during the filming of the show.

He must have also been paid handsomely for those cameo appearances, as fans doubted that he was truly in love with Tammy. Well, their misgivings came true as Tammy revealed she broke up with Jerry at the end of season 2. Fans felt it was best for her, as they felt she didn’t need to be dating at the time. 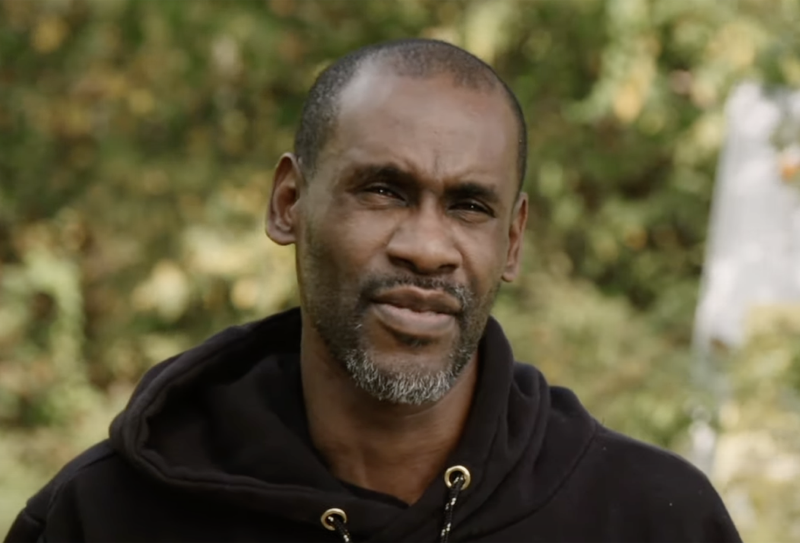 Fans were expressive through their comments in encouraging Tammy to focus more on her quest to reduce her body weight, instead of feeling heartbroken. It is not that her fans do not want her happiness, but they feel she must get her priorities straight first.

Tammy Moves On After Breakup

From recent posts on her TikTok handle, Tammy seems to have quickly moved on from her split with Jerry. From all indications, she has got herself a new man. Her huge followers base on TikTok have noticed that she has been recently exchanging several flirty messages with a man known to love beautiful, chubby women.

Many fans are not enthused about the new relationship though, as they feel that she shouldn’t date a man who loves her just because of her huge stature. For them, this will make her comfortable with her present overweight and make her lose focus in her journey towards losing weight.

However, fans are more open to the idea of Tammy dating another man instead of Jerry Sykes. The question on the minds of most fans is: Who is her new man? 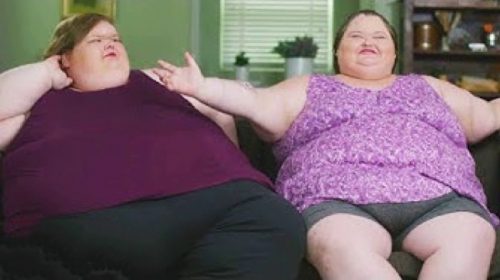 1000-lb Sisters Updates – Who Is The New Man In Tammy Slaton’s Life?

On his profile page, he discloses that he likes Tammy a lot because she falls within his specs of women who weigh at least 300 pounds. For him, a woman who weighs over 300 pounds is even better. His real name has not been revealed yet.

From their conversations, it is obvious that Tammy is smitten with him and confirms it by dedicating several of her videos to him. Fans do not support the relationship as they feel Tammy should not go for men who only like women over 300 pounds. For them, it does not make her focused on losing weight.

Be sure to catch up on everything happening with TLC right now. Come back here often for 1000-lb Sisters spoilers, news, and updates.