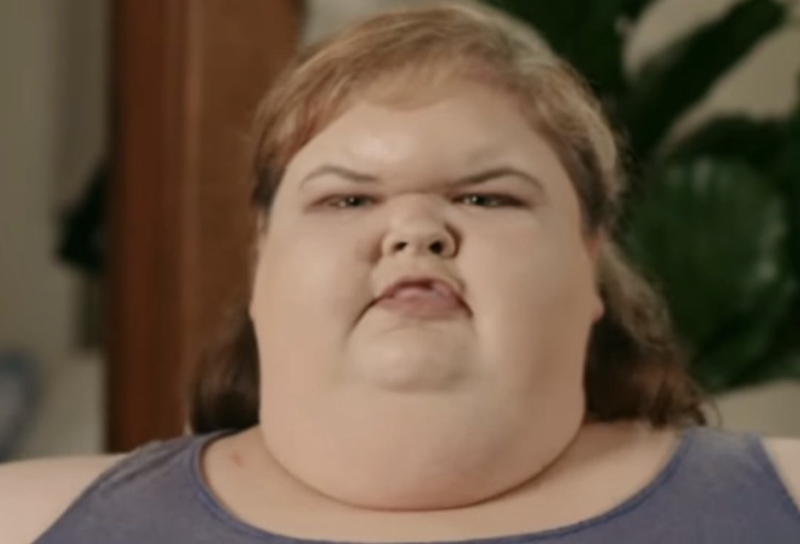 1000-Lb Sisters spoilers and updates reveal that Tammy Slaton may be in a brand new relationship. On the last season of the show, we saw her with ex-boyfriend, Jerry Sykes and some viewers of the show were concerned about how he treated her. He was constantly bringing her food that wasn’t good for her and many thought that he was trying to make her gain even more weight because of his love for larger women. It seems that he is completely out of the picture and Tammy has now been seen with another man.

Her new boyfriend has mentioned that he loves women who weigh over 300 pounds and once again, it seems that Tammy is in a relationship with a man who may shower her gifts of food. This could lead her down another bad path just as it did with Jerry. 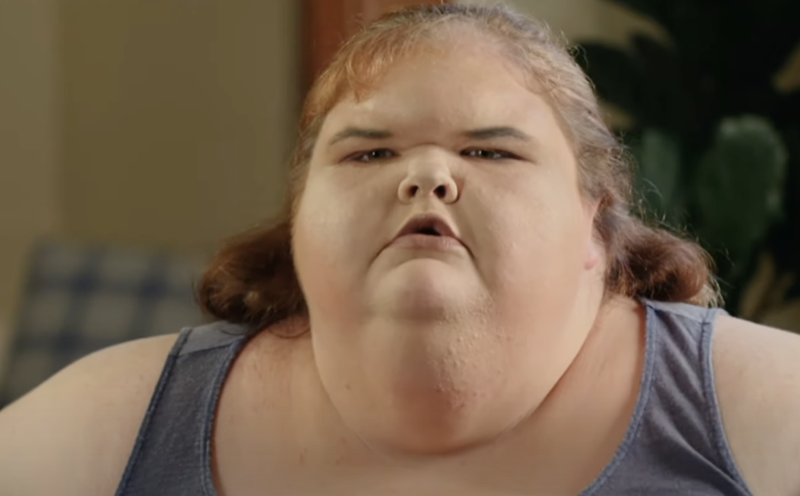 Tammy is still under contract with TLC and it has been tough for her to keep a lot of things secret, but for now, she says very little except she really does like this new man in her life. Fans of the show think that this relationship could have a lot of ups and downs, just as her relationship with Jerry did.

Is this new man trying to use Tammy for fame or clout? Some fans think so. If he is on the show, he will get paid, just as Jerry did and this could make him excited about being on the show. We do hope this new man is a good fit for Tammy and we hope that he is making her happy.