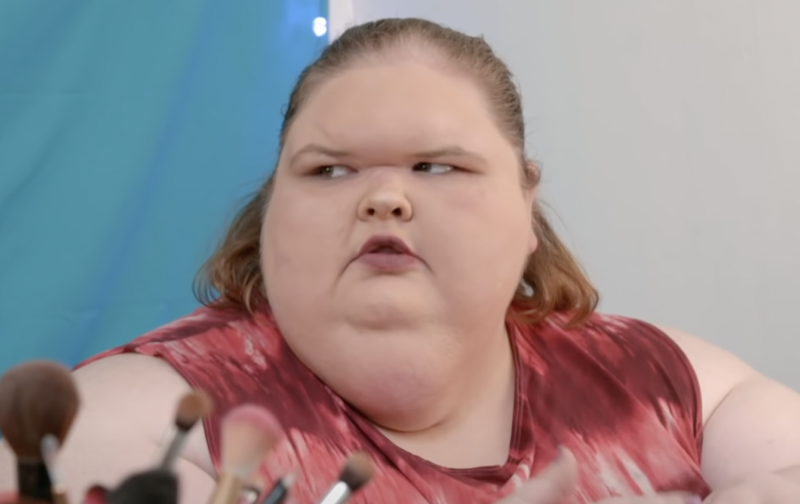 1000-Lb Sisters spoilers reveal that Tammy Slaton is making a lot of money on making Cameos for her fans. For reality show stars, Cameo has been an easy way for them to make some extra cash. Tammy has started this new side hustle and it looks like she is making a good living now with Cameo.

How Much Is She Making?

Tammy and her ex-business partner, Quincy, were all over social media a few weeks ago and selling merchandise together. They were called out for using art that wasn’t theirs and soon Quincy bailed on her. Quincy has decided to spill the tea on Tammy and it looks like he may be bitter for what she did to him while they were partners. He went Live on YouTube and decided to expose her.

Quincy told viewers that Tammy has started making quite a living for herself. He told his viewers that her TLC paycheck doesn’t seem to be a lot and that is why she decided to make Cameos for her fans. He said that on her first day, she made over $820! Her prices go up and down and one of her videos can go from $30 to $50. She promoted her Cameo for months on her Instagram account, but now it looks like it is inactive. 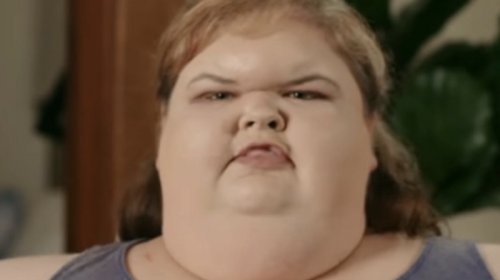 Where is Tammy’s Cameo?

Now that Tammy’s Cameo seems to be inactive, many of her fans are curious what happened and where she is. There were a few of her fans that told her that they wanted a Cameo or a refund because they have yet to receive the Cameos that they have paid for. It looks like she could be in hot water about these Cameos, but why is she ignoring these fans?

Tammy may be a little busy with life right now because she has announced that she is currently filming the third season of 1000-Lb Sisters. We hope, for her fans’ sake, that she shows up soon enough on her Cameo account.