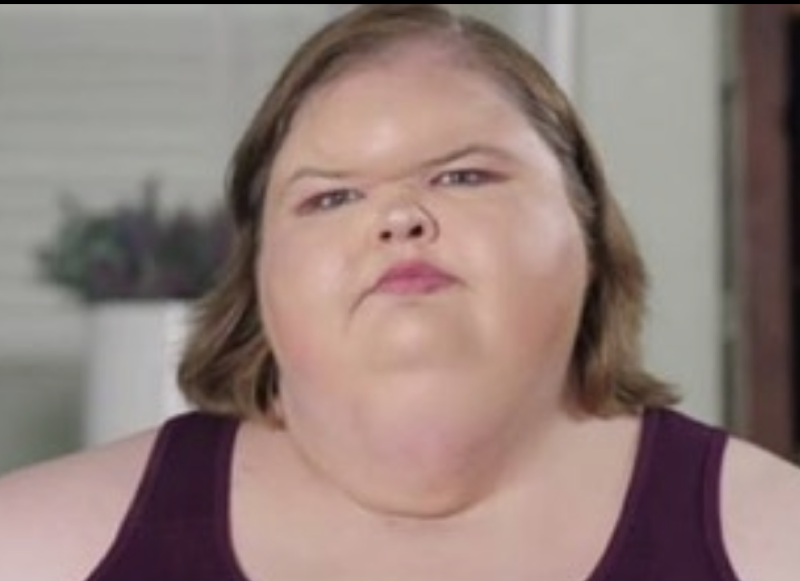 Recently, 1000-Lb Sisters got renewed for its third season. And fans have wondered what might happen in season 3. Would Tammy Slaton finally match her sister Amy with regard to weight loss success? And will Amy decide to add to her happiness with a second baby?

Discover not just one but two surprising places where Tammy filmed season three, and learn the associated spoilers below!

Several Reddit viewers of 1000-Lb Sisters reported seeing Tammy apparently filming at a place not exactly associated with weight loss. Viewers know that in contrast to her sister Amy, Tammy has struggled with her weight.

And despite consulting with weight loss experts, Tammy just doesn’t seem motivated to shed pounds. Fans who saw Tammy at the Mexican cafe reported that it looks as if season 3 will open with the 1000-Lb Sisters star still stuck at her same weight.

Mocking Tammy’s desire to profit on 1000-Lb Sisters through selling merchandise and Cameo appearances, the Reddit user called her “Scammy” in writing about the season 3 filming sighting: “Proof that Scammy, I mean Tammy, has not lost any weight. These were taken outside of a Mexican restaurant that Tammy was about to dine at. The second pic is fuzzy (sorry about that), but you can clearly see the film crew (filming for s. 3), and a full body shot of Tammy in her wheelchair.”

We suspect that a Mexican cafe menu doesn’t exactly hold a wealth of diet options. For example, the popular Chipolte Mexican Grill cafe offers salad made with black beans, rice, steak, cheese, and lettuce for about 700 calories. Add chips and guacamole, as the average diner does, and that total comes to about 1,500 calories.

But before you get too depressed about Tammy’s weight, get the skinny on the second place where the 1000-Lb Sisters star has filmed season 3 (we promise it’s more optimistic!). 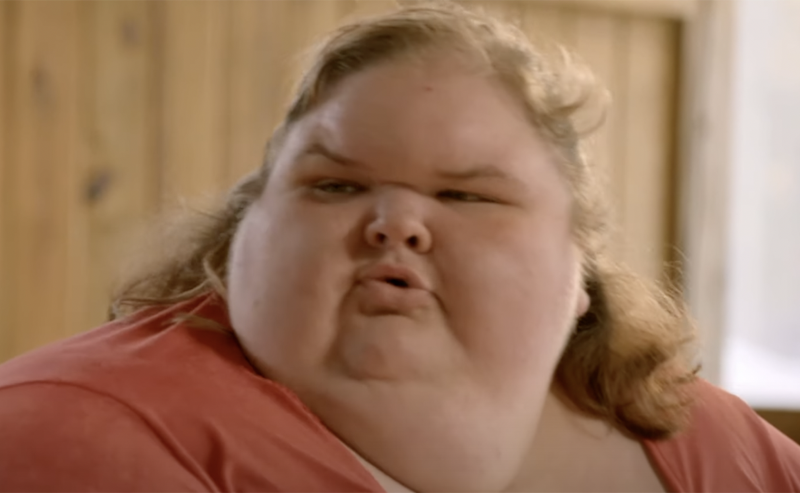 Seasons one and two of 1000-Lb Sisters showed Dr. Procter trying to help Tammy with her obesity. He then transferred her to Dr. Eric Smith at the Kentucky weight loss facility where she was seen filming the third season. 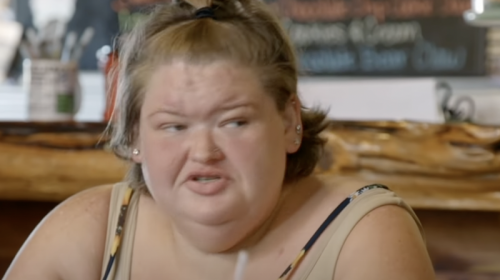 Tammy’s new doctor works at a medical center known for helping patients achieve their weight loss goals through various methods. While Amy lost enough weight to qualify for surgery, Tammy has not yet achieved that level.

On season 3 of 1000-Lb Sisters, we may see Tammy initially trying to focus on how to modify her diet to lose enough weight to undergo a surgical procedure. Her new medical center also offers help from a registered dietitian to create a customized diet (with Mexican food, perhaps?).

Be sure to catch up on everything happening with TLC right now. Come back here often for 1000-Lb Sisters spoilers, news, and updates.