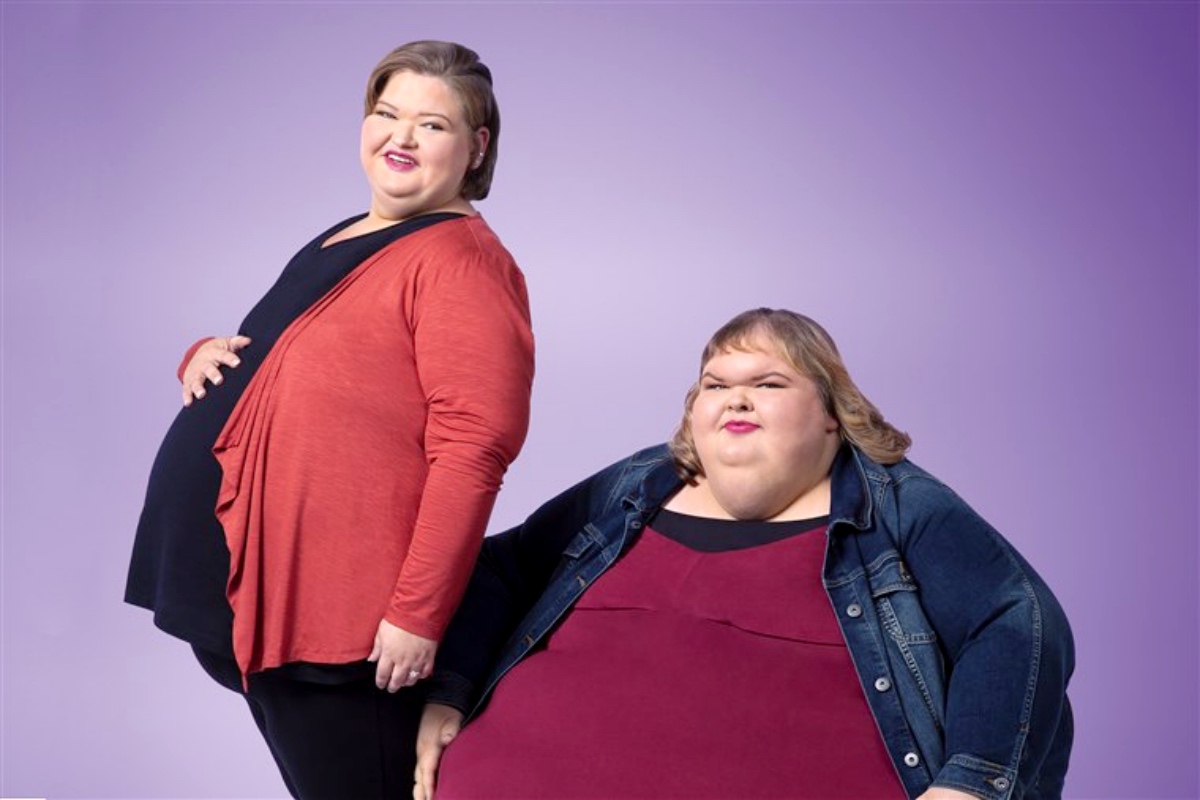 1000-Lb Sisters spoilers reveal that there could be a season three of the hit TLC show. Tammy Slaton wanted to update her fans on what was happening with the show and her fans were excited to hear it too. Tammy is all over social media and she just wants her fans to know what is going on in her world these days.

Tammy and her sister, Amy Slaton, have worked hard at losing the weight in order to receive gastric bypass surgery. It is not easy though and Tammy has actually put on more weight. She blames the quarantine, but viewers and her family blamed her ex-boyfriend, who loved to feed her high calorie foods. She gained a lot of weight in the second season of the show and fans were very worried about her. 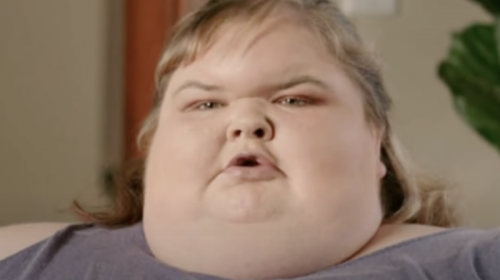 The doctors have told Tammy that if she does not lose weight, she will not make it another five years. Despite hearing this, Tammy continued to let it slide. Does she really care about her weight loss at this point? Her fans were concerned when she was diagnosed with COVID-19 and was put on oxygen because she couldn’t breathe. She still has a great fan base though and they have been keeping up with her on her YouTube channel.

Season Three in The Works

On their YouTube channel, Amy and Tammy try to fill in their fans on what is going on in their lives. Amy now has a baby boy and has been incredibly busy with being a mom. The sisters have mentioned that a third season of the show would be good for them, so fans have started a petition to get it going. If it was the fans or not, TLC did make the announcement that they would give the Slaton sisters a new season of the show! 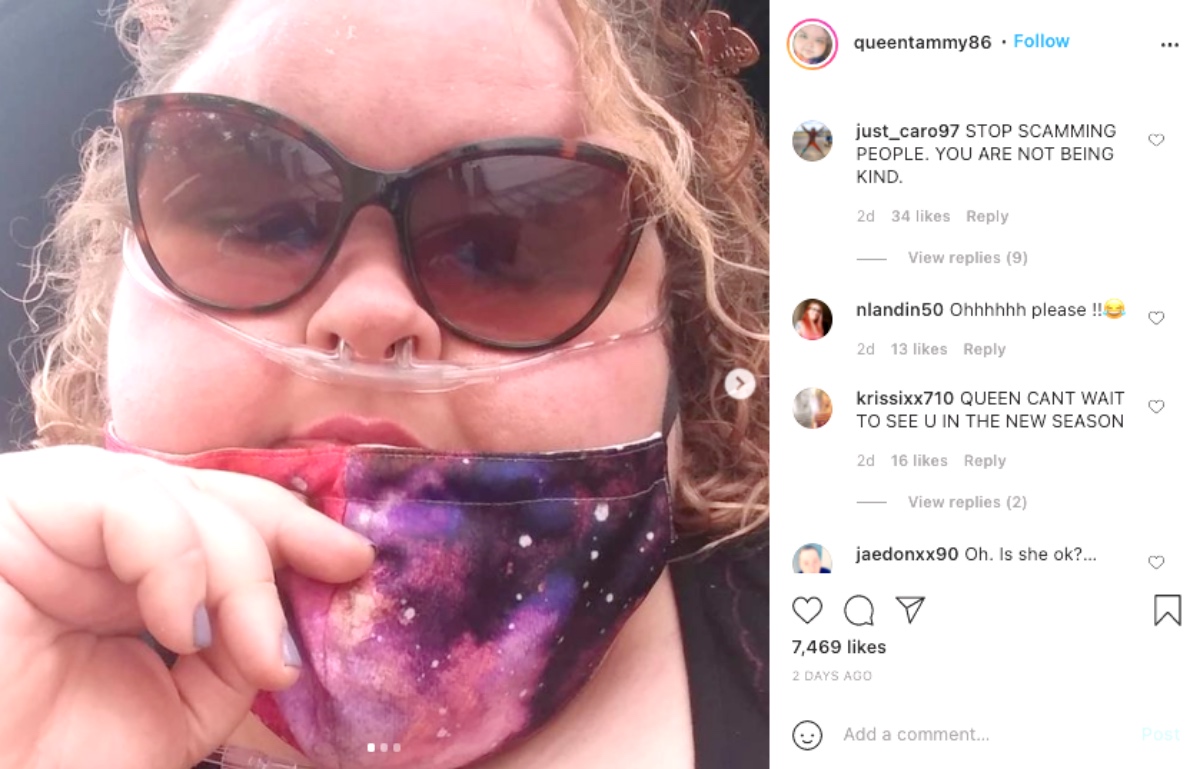 Alon Orstein from TLC told fans, “Tammy and Amy Slaton have captivated us with their fun-loving personalities, heartfelt challenges, and uplifting victories. We admire their genuine, evolving journeys and we are rooting for them as they pursue paths toward healthier lifestyles.”