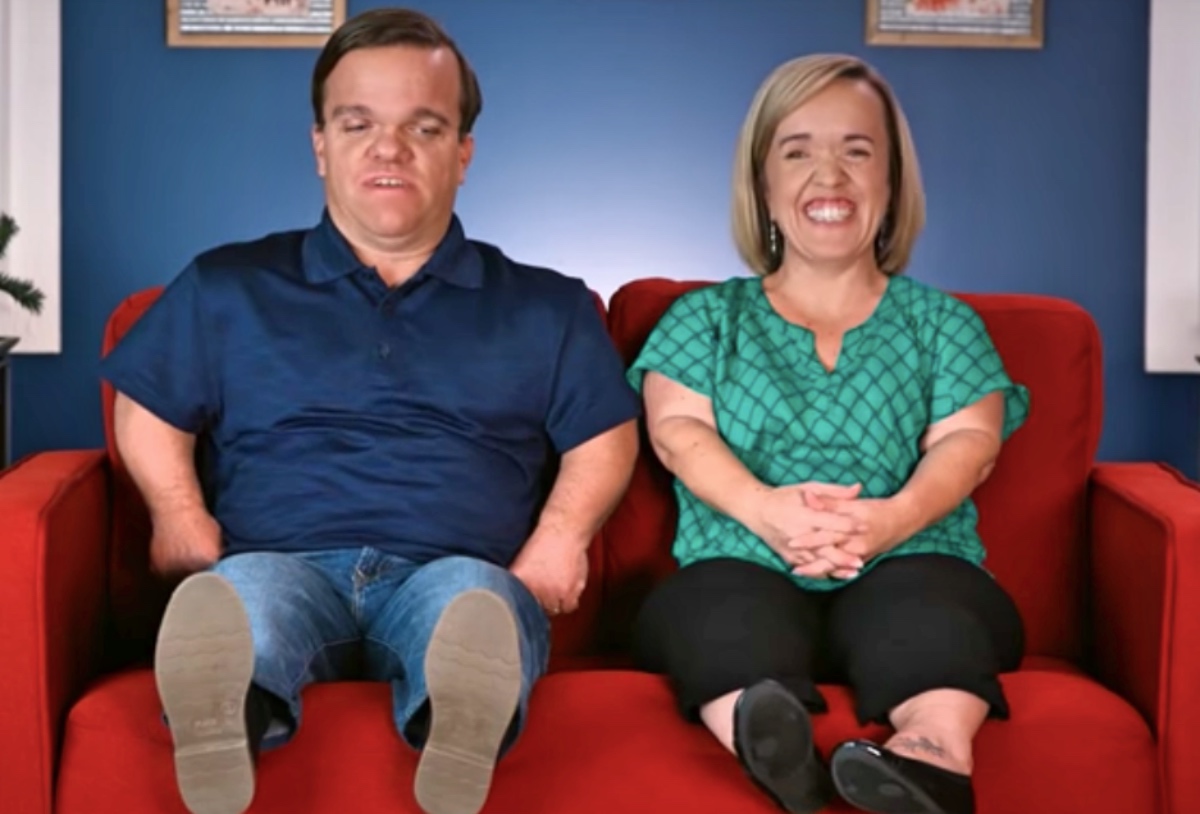 The 7 Little Johnstons premiere on May 25, revealed the family all discussing the older kids moving out. Actually, it might have cleared up the mystery as to who moved out of Trent and Amber’s house recently. Many people really felt annoyed as this season, the TLC show reveals that Anna once again, seems to get different treatment from the other kids. Actually, Emma picked up some heat from critics but Amber ended up seriously roasted on Twitter.

At the end of the last season, Trent and Amber tackled Johan, their oldest son, and told him he should prepare to move out of their house. In the current season, fans see a continuation of that story. At the end of last season, rumors started that Liz and Anna also want to leave home. So recently, when pictures emerged on Instrgam that showed someone moving out, fans assumed it might be Anna. Trent told a fan that he and Amber didn’t pay for the house as his kids are “independent” and earn their own money. 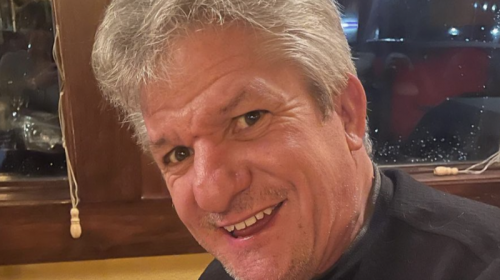 Paradoxically, in the 7 Little Johnstons premiere, fans saw Trent speaking with Anna and he cautioned her about wanting to move out. After all, he pointed out that she doesn’t have a steady income stream. Well, Anna revealed that she only does the substitute teaching job to keep her mom happy. All she really wants is to work full-time with daycare kids. Well, it all busted up into a massive fight and Amber told Anna she should get out. So, she wants to move into a rented place with a friend.

Getting Roasted Seriously On Social Media

When 7 Little Johnstons fans saw the premiere, and before that, when they watched the teasers, they slammed Amber and Trent. In fact, they slammed Amber much more than her husband. Some fans even sided against Emma who seemed snippy with her bigger sister as well. Fans seem furious because season after season, they see Amber clashing with Anna and they think she’s way too controlling.

7 Little Johnstons fans went to town on Twitter. Actually, some comments were too bad for a family outlet. A small sample revealed one critic saying, “Amber is a big ol b–ch!” Others chimed in as well. One comment read, “Anna can move out whenever she likes. She’s over 21 so her folks don’t get a say. Dang these people are controlling! Anna needs to move out with her friend, work fulltime at the daycare and do college over the computer. Simple.”

Other Critics Of Amber and Trent Chip In Their Thoughts

Later, the same critic noted, “I have a feeling that once Anna, Jonah and Liz leave home, they won’t be back too often.”

Angry, another critic of the 7 Little Johnstons show noted, “I just watched this seasons trailer and amber is mad annoying. She gonna drive all the older kids away. Anna is right, be encouraging toward her. Not just to Liz. I hope the kids get their own spin-off show. Anna pissing off alex too. Smh. Amber is the problem.”

Over on Instagram, where fans seem a bit more forgiving, criticism also rolled in. One comment read, “My heart breaks for Anna… Amber has always responded to her differently.”

Remember to check back with us often for more fan reactions to Amber, Anna, and the rest of the family on TLC’s 7 Little Johnstons.