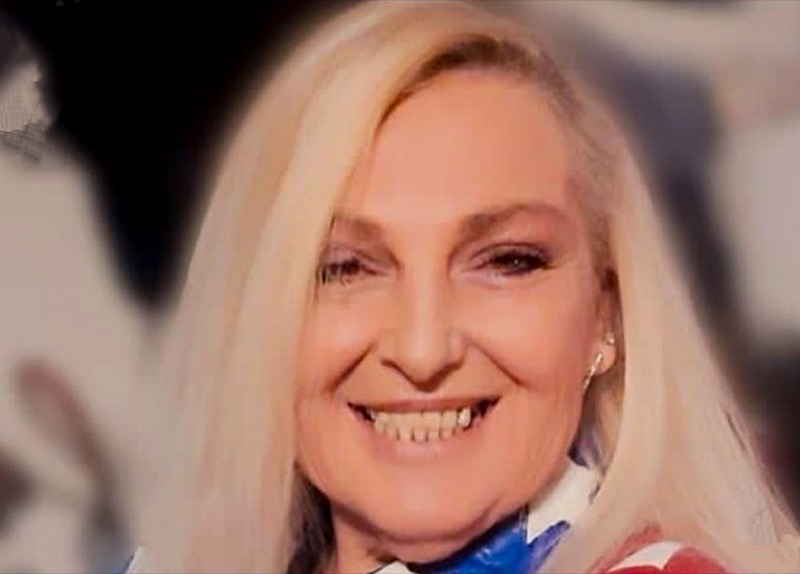 90 Day Fiancé spoilers reveal that Angela Deem has made a lot of changes to her life in the past year or so. She ended up having weight loss surgery even after her husband asked her not to. Now that she is thinner and feeling great about herself, Angela has shown her followers a brand new side of her and many aren’t exactly sure that they like this new side of her.

Ever since Angela had this surgery, she has gotten into some major fights with her husband, Michael Ilesanmi. He fought her on the weight loss surgery and the breast reduction. He told her that he loved her weight and was perfectly fine with her body looking the way it was. She wanted to get the surgery so that she could feel better about herself and refuses to back down.

On the new season of 90 Day Fiancé: Happily Ever After, Angela has made it clear that she has quite a crush on her new doctor, Dr. Michael Obeng. She told her husband that her doctor has even started to massage her breasts as part of his job. This, of course, has made Michael a little upset especially since they are living thousands of miles away from one another. 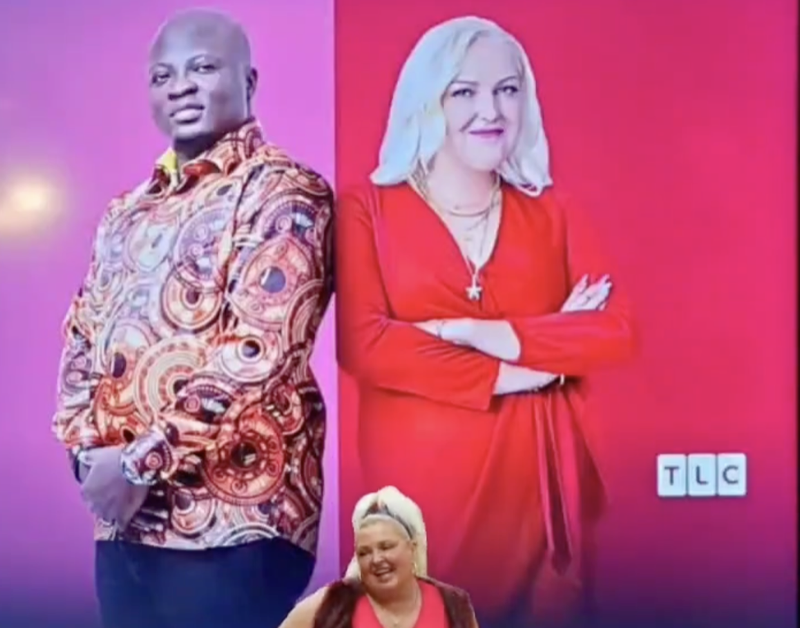 Who knew that a surgery could change Angela’s personality all together. She is showing off a new side of her and many viewers are not keen on it. When we last saw Angela, she wasn’t waking up from her surgery, but we will see her wake up and share some really hard words while she is on pain medication.

When she wakes up, she starts to ask for Michael and it is clear that she misses him, even when she is on a lot of medication. Many viewers think that if Michael doesn’t get to the states soon, their marriage may not last. We hope that they can get through this and live happily ever after.