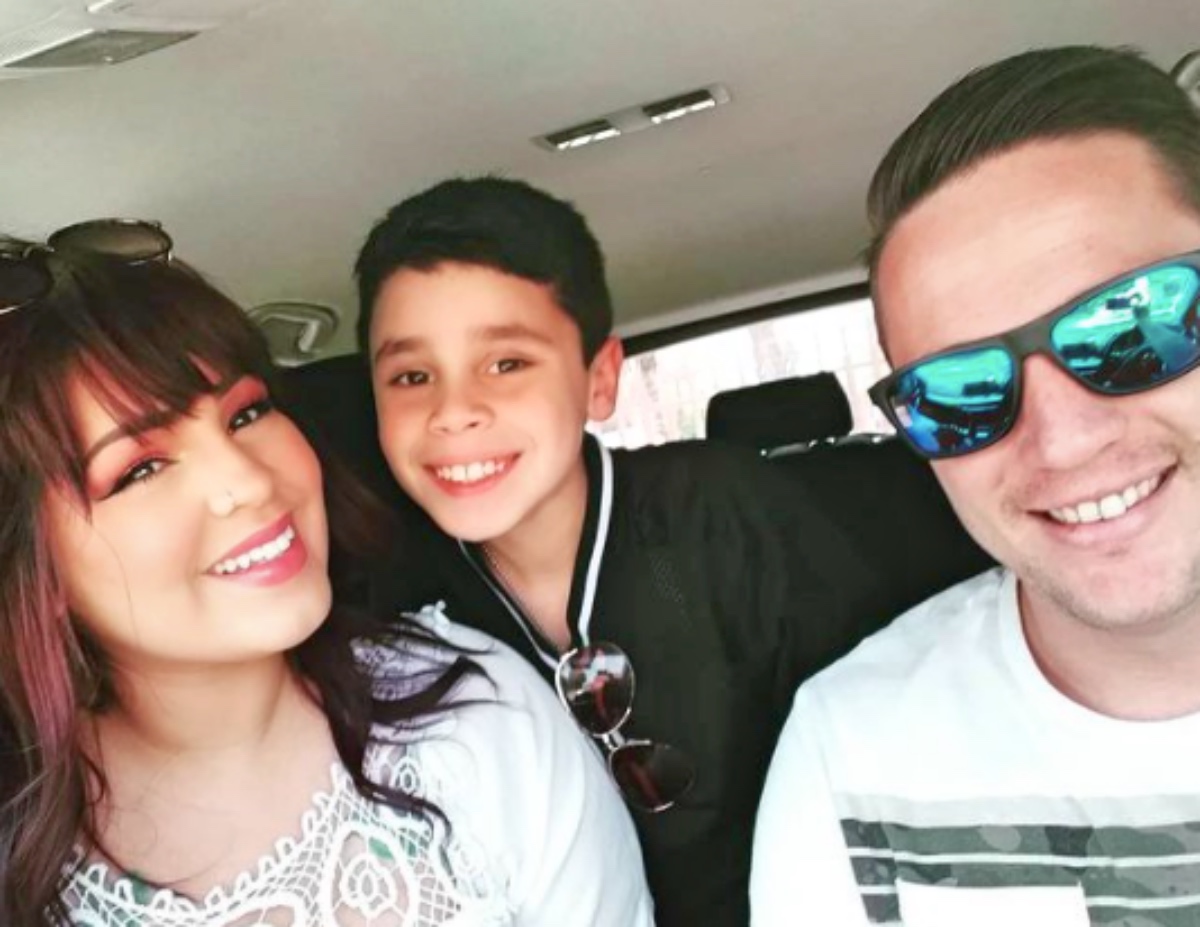 90 Day Fiancé spoilers reveal that Ronald Smith and Tiffany Franco may have called it quits one more time. The couple has had a lot of ups and downs since we saw them on 90 Day Fiance and now that they are back on 90 Day Fiance: Happily Ever After, they have started to realize that life together is not easy for them.

The Bumps In The Road

Tiffany and Ronald have a child together and they have been trying to get Ronald’s K-1 visa approved. The pandemic set them back quite a bit and we did see them with a therapist talking about their marriage and relationship. They have tried to make things work for so long, but it doesn’t seem that they can do it at this point. They have split up before and many viewers think that this could all be part of the show this season.

Ronald has been through a lot since we first were introduced to them. He did go to rehab for his gambling addiction and no matter what happened, Tiffany has always stood by him. Now she may not be ready to face what is next for them and what their marriage holds. This is just one of the reasons that viewers think that they may be ending things finally. 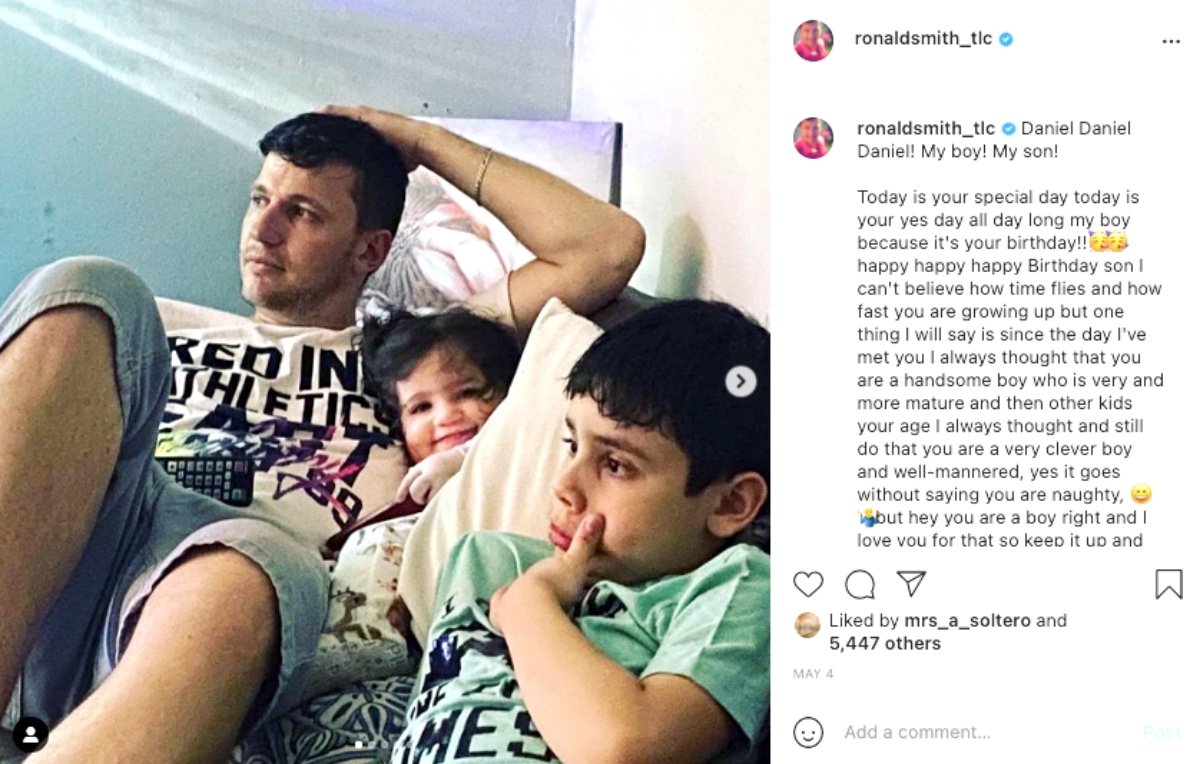 Tiffany’s fans think that her latest post on Instagram is a huge hint at what is to happen next for the couple. Her fans have noticed that she hasn’t been posting a lot of pictures of her with Ronald and her latest picture was of her in full makeup. She captioned it, “A beautiful queen so beautiful it hurts.”

Her fans were quick to ask about where Ronald was and why she hasn’t been posting about him lately. She avoided those questions and it seems strange that she won’t answer. This could be because of her NDA with TLC, but we will just have to keep watching to see what happens next with them.