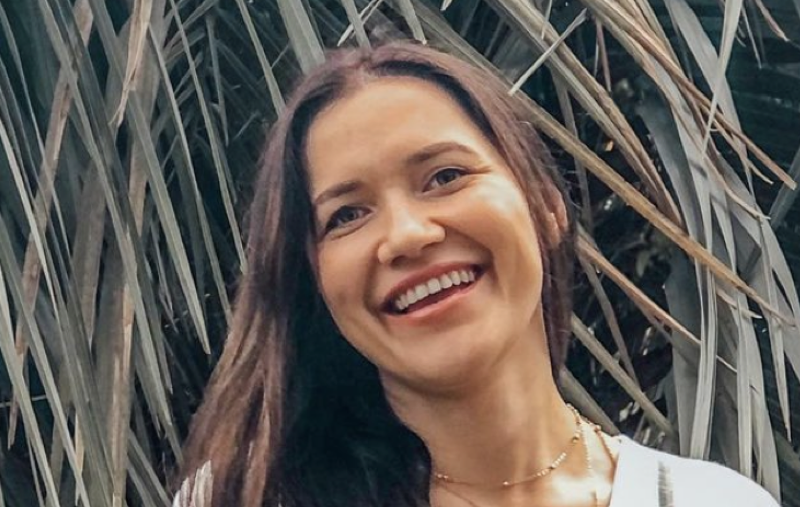 90 Day Fiancé star Varya Malina is the latest cast member who jumped into the botox bandwagon. The ex-girlfriend of Geoffrey Paschel recently revealed that she got procedures done to her face in a bid to look younger.

Varya Malina has resorted to botox to keep a youthful glow. The 90 Day Fiance star joined the long list of cast members who had the same procedure.

In an Instagram post, Varya revealed that she botox on her forehead, nose, and eyes area. The reality star also had Halo hybrid fractional laser for her neck and chin.

The 90 Day Fiance celeb said she has “genetically loose skin,” which prompted her to get the procedures.

Varya Says She Wants to ‘Get Older Naturally’

Despite getting botox on her face and neck, Varya Malina clarified that she wants to “get older naturally.” She added that she doesn’t want to “freeze” her young face.

“There is a very fine line with beauty procedures, which I don’t want to cross,” the 90 Day Fiance star explained.

She added that she’s very happy with the services she received from Restore Plastic Surgery in Florida.

Varya shared photos of herself the day after getting botox. The reality star definitely appeared to have tighter skin but she said she’s still waiting for the final result to set in. 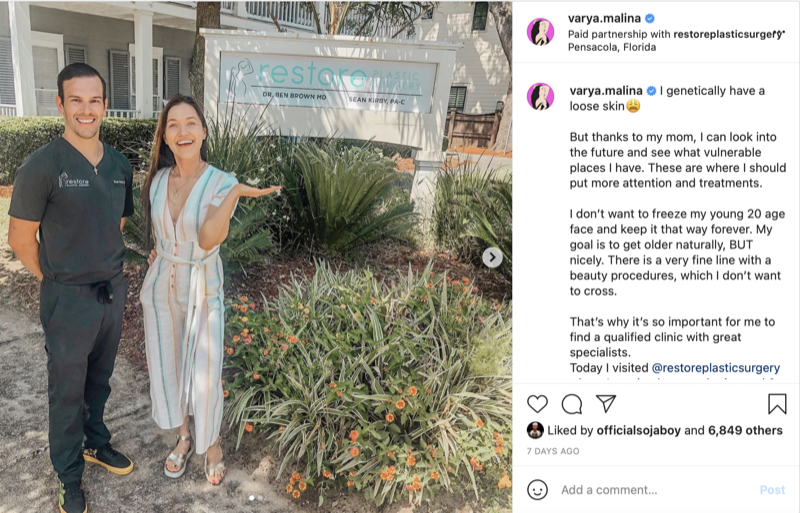 Varya Malina has been mum about her relationship status. Following her stint on 90 Day Fiance, she has been very secretive about her romance.

Many are wondering if Varya is currently dating someone new. The reality star has been staying in the U.S. for over four months. This led to speculations that she’s with a new American guy.

However, some are still hopeful that the 90 Day Fiance star did end up with Geoffrey Paschel. The two definitely had their fair share of ups and downs on the show but that doesn’t stop them from moving forward with their relationship.

Unfortunately, both Varya and Geoffrey have yet to confirm the real score between them. They haven’t posted anything about each other ever since their stint on the show ended.

For now, fans can only speculate about the real status of Geoffrey and Varya. It’ll be interesting to see how things will play out between the two in the future.