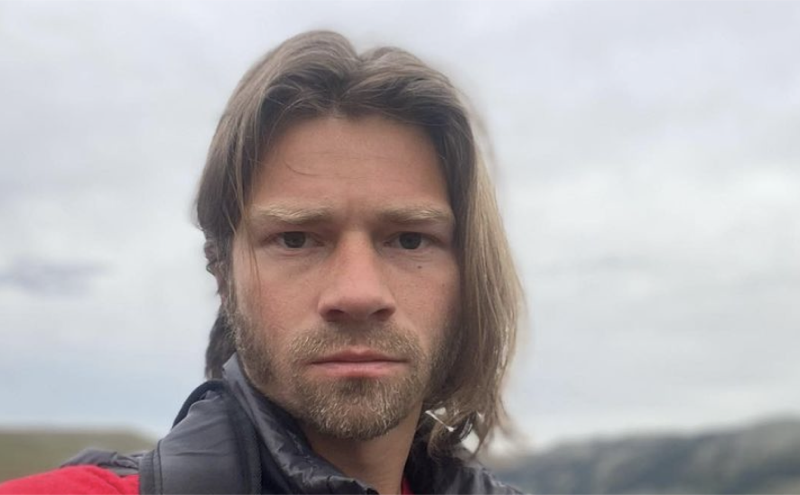 Alaskan Bush People spoilers and updates reveal it’s a difficult year for the Brown Family. Their patriarch, Billy Brown passed away early this year and his wife and kids are trying to cope, in their ways. Billy died back in February at the age of 68 due to a seizure. Although he’s no longer with them, his family plans “to honor his legacy going forward, and to continue with his dream.”

Although all of them are trying to deal with everything that’s happening in their lives, including the intrigues and scandals, Bear took the opportunity to post a tribute for his mother, Ami, on Mother’s Day.

The reality star posted, “Today is Mother’s Day!!! I’m the luckiest to still have my mom! This has been the most difficult year for all of us, but especially for my mom, she lost her true love, in over 40 years they have never been apart, and still my mom is looking out for us, consoling us, her kids!”

Bear admired his mom for her strength and added that motherhood is “one of the hardest things a woman can do.” He thanked all the mothers around the world. “Truly without such strong women, virtually giving up their whole lives for someone else, the world would not be what it is,” he said.

For Bear, a mother helps kids learn important values in life such as kindness, politeness, and how to “treat people right.” He thanked his mom and said, “Without you I wouldn’t be me!” 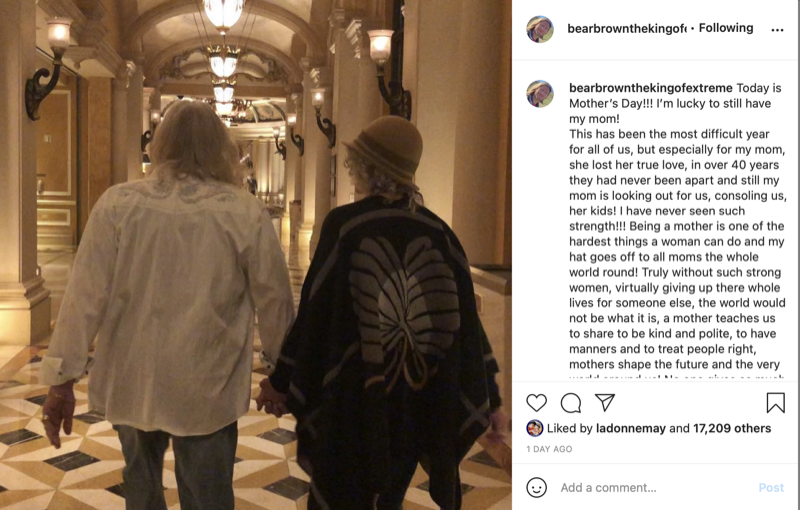 Bear and Raiven Adams may have gone their separate ways but he didn’t forget to greet her too, during this special day.

Fans may recall that before Bear and Raiven confirmed their split, rumors circulated that that Bear cheated on her. 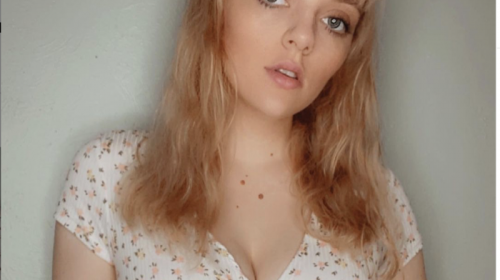 Raiven doesn’t seem to care about what other people say including her ex. In a recent video she shared on Tiktok, she can be seen dancing. The video showed a message which said, “Everyone I know in person would say I am great mom and person. I do for others constantly so strangers’ opinions or my exes don’t matter to me.”

“Exactly, I’ve had exes of my ex come to me and say ‘oh wow, you’re nothing like he said you were. Ex’s def aren’t credible sources [sic],” she said.