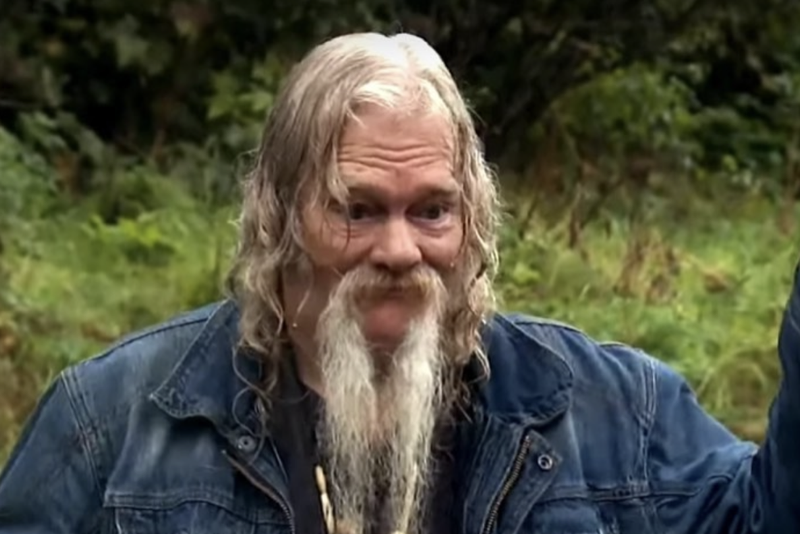 Alaskan Bush People spoilers and updates reveals the Brown Family has been hit with a lot of intrigues since their patriarch Billy Brown died last February. The most recent one is a $500,000 lawsuit filed against Billy’s estate for allegedly failing to pay an investor profits from the show and Billy’s book sales.

Billy’s estate and the Alaskan Family Productions have been hit by a lawsuit, which was filed by Tennessee doctor, Robert Maughon on April 27, 2021, for breach of contract. According to the court papers filed, Billy and Maughon entered into a contract when he invested $20,000 on January 6, 2009. In return, Billy agreed to pay Maughon 10% of his book sales for a period of 10 years from the date of the contract.

He also claimed that both parties entered another contract on January 25, 2009, when Maughon made a “lifetime” investment of $10,000. He said Billy agreed to pay him another 10% “of the gross income of Alaska Wilderness Family Productions from the creative works of Billy Bryan Brown, specifically including books, movies, television, and documentaries.” 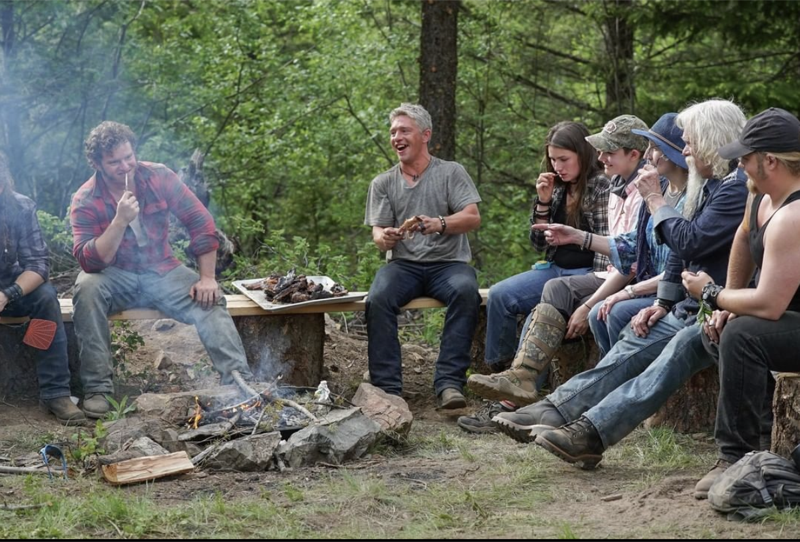 Billy allegedly not only failed to pay him the profits from his book sales but as well as “the monies called for in the Lifetime contract. He thinks Billy earned $500,000 per episode of the “Alaskan Bush People.” If the court sides with him, Billy owes Maughon a substantial amount of money.

Now, Maughon is demanding $500,000 for the breach of contract and a trial. He also filed a creditor’s claim in Billy’s estate case. He supported his lawsuit with documents including the contract which appeared to have Billy’s signature and have been notarized. 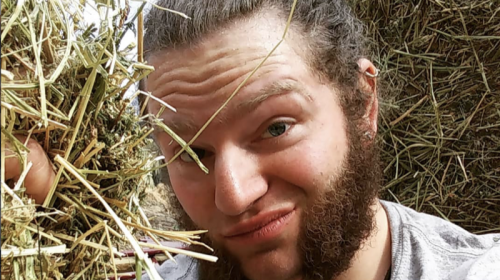 No Response Yet From The Brown Family

Billy’s estate has yet to respond to the allegations. Viewers know that Billy died last February because of a fatal seizure. Since his passing, Ami, Billy’s wife, requested to be the personal representative of her husband’s estate.

My 600-Lb Life Spoilers: Schenee Murry’s Weight Loss – Is She Telling The Truth?