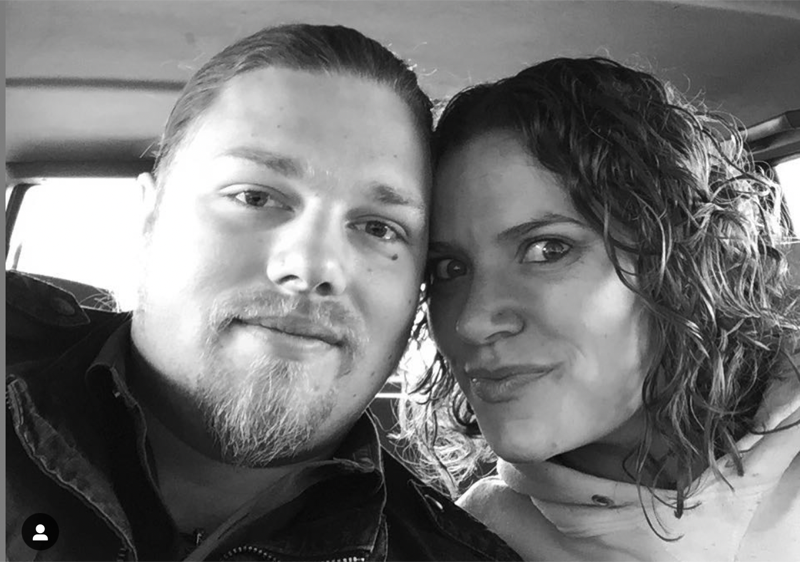 Alaskan Bush People spoilers and updates reveal Noah Brown and his wife, Rhain Brown of the Discovery show have some good news for their followers. In an Instagram post, the couple revealed that they’re expecting their second child.

Noah posted a sweet poem that said, “Roses are red, Violets are Blue, Rhain is Pregnant and I will love this baby too.”

Fans were quick to congratulate them on the exciting news. One follower said, “That’s wonderful! Congratulations!”

Another commenter said, “Roses are red. Violets are blue. Your family is adorable. And the new baby will b too!!!”

This exciting news gives the Brown Family a much-needed break from all the intrigues following the death of their patriarch, Billy Brown. He died in February after suffering a fatal seizure. The medics tried to revive him and called for an emergency helicopter. Unfortunately, Billy died in his home before he could have been transported to the hospital. It was declared that there was “nothing suspicious or criminal” about Billy’s death.

Bear Brown announced the passing of their father. “He was our best friend — a wonderful and loving dad, granddad, and husband and he will be dearly missed,” he said in his Instagram post.

“He lived his life on his terms, off the grid and the land and taught us to live like that as well. We plan to honor his legacy going forward, and to continue with his dream,” he added.

The couple has a two-year-old son, Elijah, who was born in February 20291. They announced the birth of their baby boy in a statement that read, “Rhain and I are thrilled to announce the arrival of our son Elijah Connor Brown. Mom and son are healthy and happy — he’s already working on his howl!”

Noah is the youngest of Ami and Billy’s children. He and Rhain got married back in 2018. They welcomed their first child five months after they tied the knot.

The announcement comes after a string of unsettling news regarding the family. Matt claimed that his father withheld money from him and his siblings. He also claimed that his parents and the show producers gave him drugs. The family was also hit with a major lawsuit by a Tennessee doctor, Robert Maughon, for alleged breach of contract. Maughon claimed that Billy failed to pay him the monies from his creative works as agreed upon on two contracts in exchange for the investments he made, which comes to a total of $30,000 back in 2009.