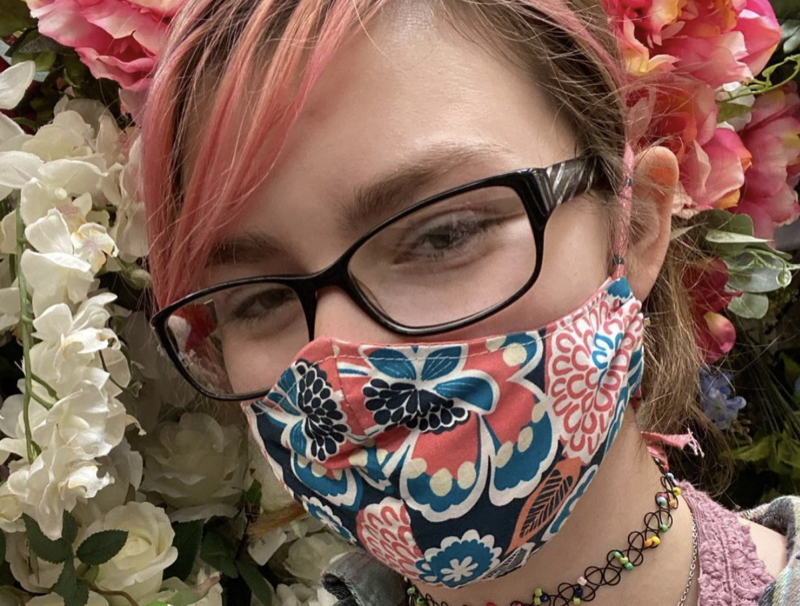 Alaskan Bush People spoilers reveal that Noah Brown’s wife allegedly “stole” Rain Brown’s name. However, Rhain Alisha has been using the name since junior high, which was years before she even met the family. Truly unique names can be copyrighted, but “Rain” wouldn’t qualify. It’s been three years since the feud began. Is it time to just get over it?

Alaskan Bush People spoilers reveal that Noah got married in 2018. Family, friends, and even fans know her as Rhain Alisha. She legally changed her name just last year. Prior to that, her name was Ruth Alisha Merrill. She absolutely hated it and preferred to be called by her nickname.

As fans know, that means there are two women in the family with the name but spelled differently. That can get confusing sometimes, but Rain was apparently very upset with Noah’s wife for “stealing” her unique name.

For one, the name Rain isn’t unheard of. It’s not a name you hear everyday, but it’s not unheard of either. It should also be noted that just like Rhain, Rain is also just a nickname. Billy and Ami actually named their daughter Merry Christmas Kathryn Raindrop Brown. While it might be annoying to have two people in the same family with similar names, Rain is looking at this as identity theft. If Noah’s wife had actually adopted the name after meeting the Brown family, we might understand Rain’s point. We would still think it would be more of a compliment than a crime, though! 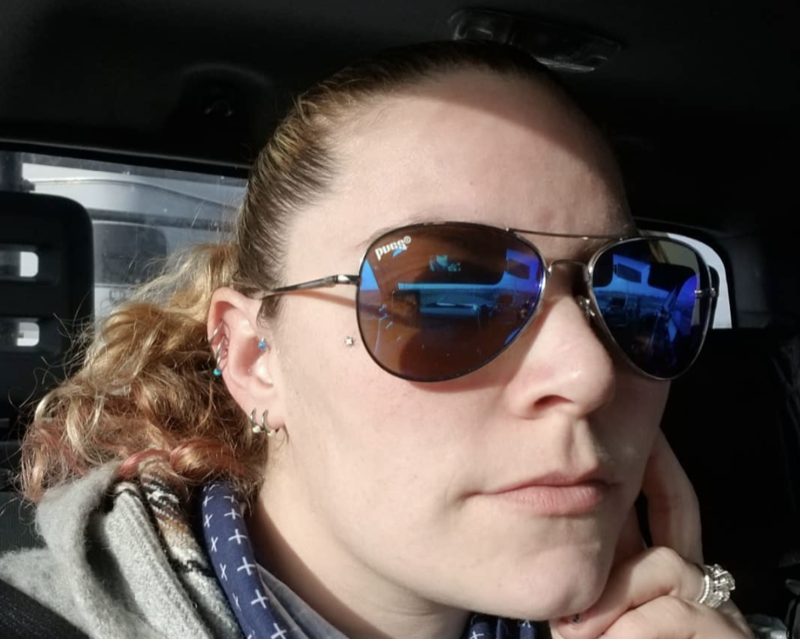 Rhain Alisha Had The Name First

According to Radar, Rhain’s mother clarified the misunderstanding for fans. Noah’s wife did just change her name legally recently but has been going by Rhain since junior high. She joked that perhaps that means Rain is actually the name stealer, not the other way around.

Radar noted that Rain is about a decade younger than her sister-in-law. So, if Rhain really did “steal” the name, it must have happened when Billy and Ami’s daughter was just two years old! 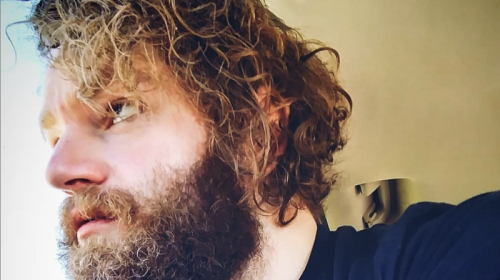 Time For Feud To End?

Rain really believed that her nickname was so unique that nobody else in the world was called that. However, she is wrong and there are several people with the name Rain. A truly unique name can be copyrighted but I can’t imagine the point unless it was to be used as a business or brand trademark. Even though Rain is uncommon, it’s not rare.

With that being said, are these family members still fighting over a nickname? That’s not really clear but Alaskan Bush People spoilers indicate there are signs that they haven’t resolved their issues. Rain and Noah lost their father earlier this year. A step in the right direction would have been one or both of them reaching out to comfort one another. According to their Instagram posts, they are just as distanced as ever. It’s been three years and they are still fighting over a nickname…

Be sure to catch up on everything happening with Rain Brown and Noah Brown right now. Come back often for Alaskan Bush People spoilers, news, and updates.