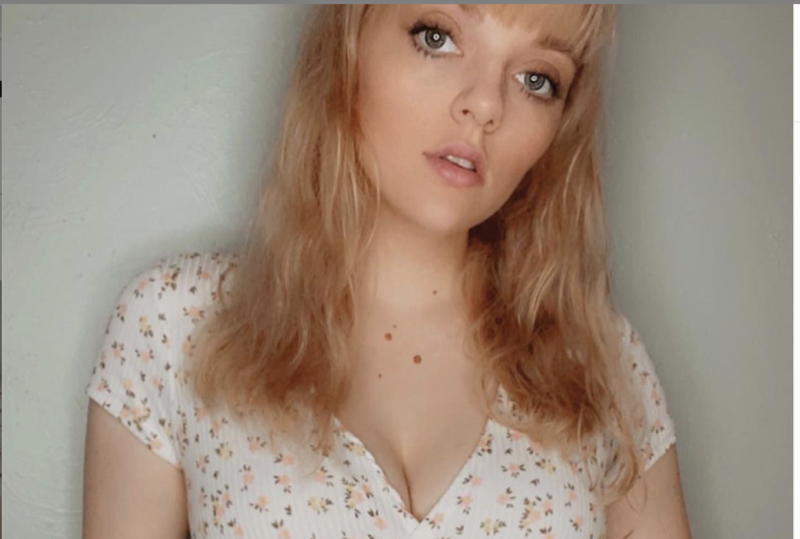 Alaskan Bush People spoilers reveal that Bear Brown and Raiven Adams broke up last month. However, it was only recently that Raiven opened up on social media about the split. She hinted that Bear was unfaithful to her, which he denies. Now, Raiven is blasting Bear — and all her other former flames by saying that exes are not credible sources. Does she have a point?

Alaskan Bush People spoilers reveal that Raiven announced she was no longer with Bear. In fact, when she made the big reveal, the two had already been broken up for a month. While she didn’t go into specifics, Raiven did say that Bear was unable to have a healthy relationship and couldn’t provide River Brown with a happy life. In subsequent posts, she hinted a little more information about what broke up the couple’s second attempt at love.

Alaskan Bush People spoilers reveal that Raiven posted a poll on social media. She basically hinted that cheating isn’t always physical. Those that follow Bear and Raiven were quickly able to connect the dots. On International Women’s Day, Bear gushed about his mother, sisters, and even a female producer. However, he didn’t even give Raiven a mention. Then, he kept sharing a woman’s page talking about how amazing she was. He shared it multiple times and the woman, wearing a skimpy bikini and holding fish, raised the eyebrows of fans.

Later, Raiven posted a poll on social media and asked her followers if cheating was just physical or if there were other forms of the betrayal. 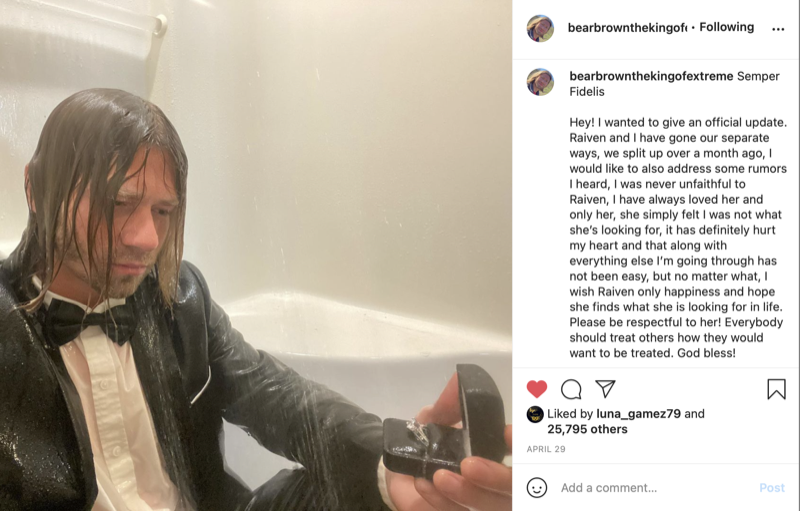 Once the cheating allegations went viral, Bear spoke out and denied betraying Raiven. However, ABP fans have different views on the situation. They say everyone has two sides to them and while Bear is a fan-favorite, his actions do change how some people see the reality star. Raiven has long been considered “crazy” by some viewers. However, maybe she was driven to it by Bear’s actions. 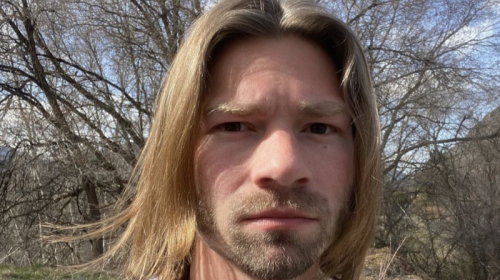 After Bear’s denial, Raiven spoke out again to remind everyone that exes and strangers are not credible sources. We have to agree with her on that one. How many times has someone said their ex was “psycho,” “crazy,” or something else? There are only so many times that excuse can be used before all of those exes start banding together to show the real villain in a relationship. Breakups are difficult and exes are always going to have something negative to say. After all, they are exes for a reason. So, we have to side with Raiven on this one. Exes and strangers are not credible sources.

As for Bear and Raiven, we wish them both happiness and hope they find what they are looking for.