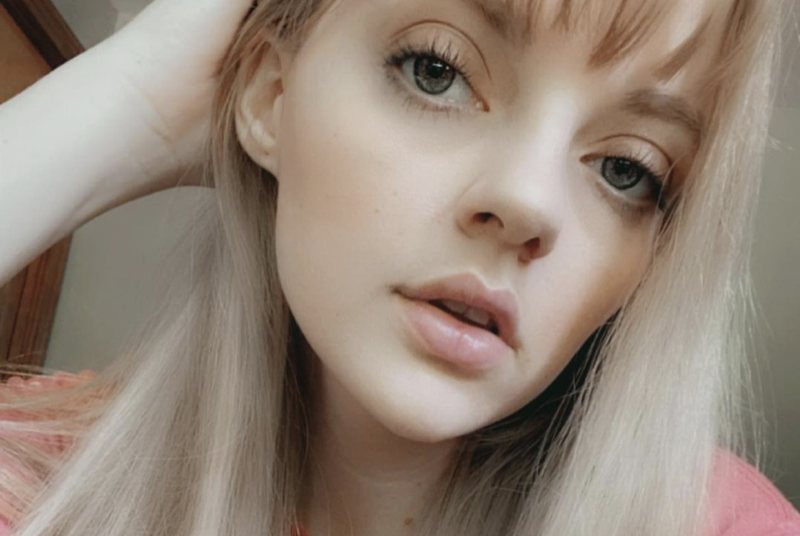 Alaskan Bush People spoilers and updates reveal Raiven Adams made it clear that she has no plans of getting back with Bear Brown. She has closed this chapter in her life and is now focusing on providing her son with a happy home.

Fans may recall that the pair started dating back in 2018 but went public about their relationship in 2019. The couple had an on-and-off relationship. Not long after they went public, the two announced their engagement. But it didn’t last for long since they called it off two weeks later. In late 2020, Raiven gave birth to their son, River Anthony Billy Isaiah Brown. 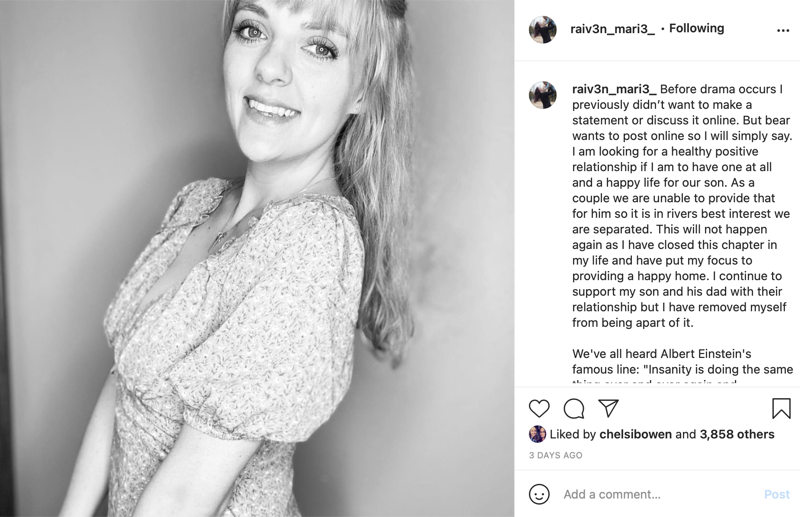 Raiven posted a black and white selfie on Instagram with a caption that started with, “Before drama occurs I previously didn’t want to make a statement or discuss it online.”

“But Bear wants to post online so I will simply say. I am looking for a healthy positive relationship if I am to have one at all and a happy life for our son,” she explained.

“As a couple we are unable to provide that for him so it is in rivers best interest we are separated. This will not happen again as I have closed this chapter in my life and have put my focus to providing a happy home,” she continued.

Even if they’re no longer together, Raiven still wants Bear to be part of his son’s life, and not hers. “I continue to support my son and his dad with their relationship but I have removed myself from being apart of it.”

She concluded her lengthy caption with a quote from Albert Einstein, which says, “Insanity is doing the same thing over and over again and expecting different results.”