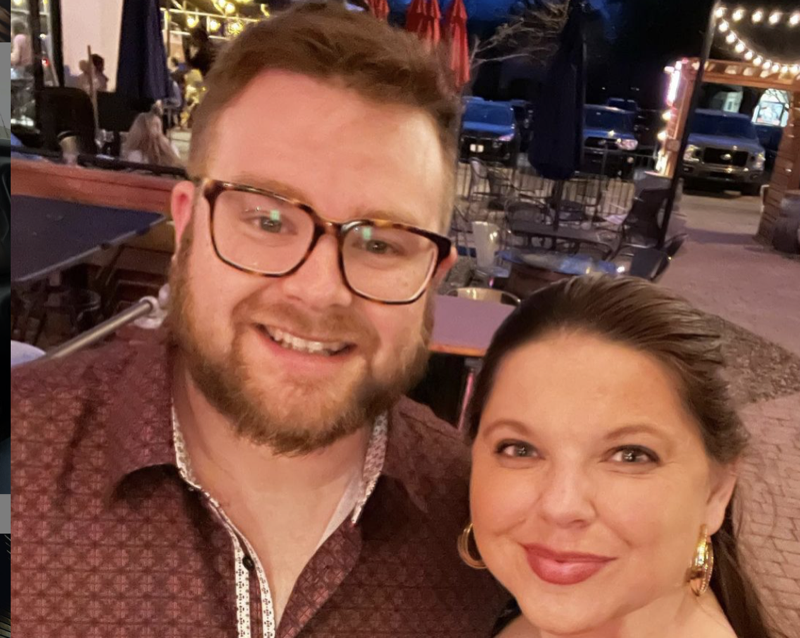 Amy Duggar King and her husband Dillon work hard for their money and now they put their house on the market. However, the listing’s not quite ready for the realtor. So, Dillon works on fixing it up, but some delays came with their AC. It stopped working, and later they discovered a creepy-crawly got inside it. What was it?

Fans know that the 19 Kids and Counting alum runs her own business. In fact, she and Dillon held off breeding children until they set themselves up financially. Often, fans see her and her cousin Jill in the shop. Meanwhile, after they welcomed little Daxton into the family, Amy’s husband started his own business as well. He opened a Cigar and Whiskey Lounge in 2019. It looks really nice, but some fans grew angry as they also sell cigars there.

Earlier this year, Amy Duggar King revealed that the coronavirus impacted their lives, so hopefully business picks up for them now. She told her TLC fans, “Y’all, owning a business in general is hard work, and throw in a pandemic it’s so stressful.” Fans agree with that, but they grew concerned about their marriage as she also mentioned, it makes “marriage hard [and] parenting hard.” At the time, she felt very stressed about the whole thing.

Listing Their Home On The Market

On Sunday, May 23, Amy Duggar King looked a bit happier and she took little Daxton outside. She revealed that he got rather wet. In her caption on her Instagram Stories, she said it wasn’t the pool, but nearly as good. Dillon washed down the house. Later, she took her tired little boy indoors and talked about why Dillon washes the outside. They list their home on the market.

Unfortunately, the house isn’t quite ready for the “realtor” yet, Amy Duggar King said. Then she explained in a video clip that some things still need fixing. The 19 Kids and Counting alum told her TLC fans that the AC unit broke. Well, that seems like a really inconvenient time for it to break. Actually, she revealed that it’s completely “fried.” Shame, that seems like Sods Law as they probably need a new one now as they sell the house. 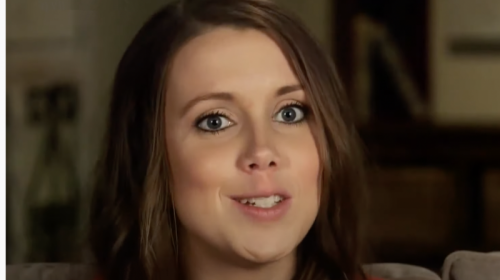 In her update, the Duggar cousin said that they tried getting the AC repaired. However, it died. She talked about a creepy-crawly that got inside the unit and it turns out was was “a black snake.” Perhaps she thinks fans feel scared about that, but she told them they “live in a forest,” so, “it’s not unusual.” Clearly, she never freaked out.

Remember to check back with us often for more news and updates about TLC’s 19 Kids and Counting alum, Amy Duggar King. Hopefully, she shares photos of the home when their listing goes up with the realtor.