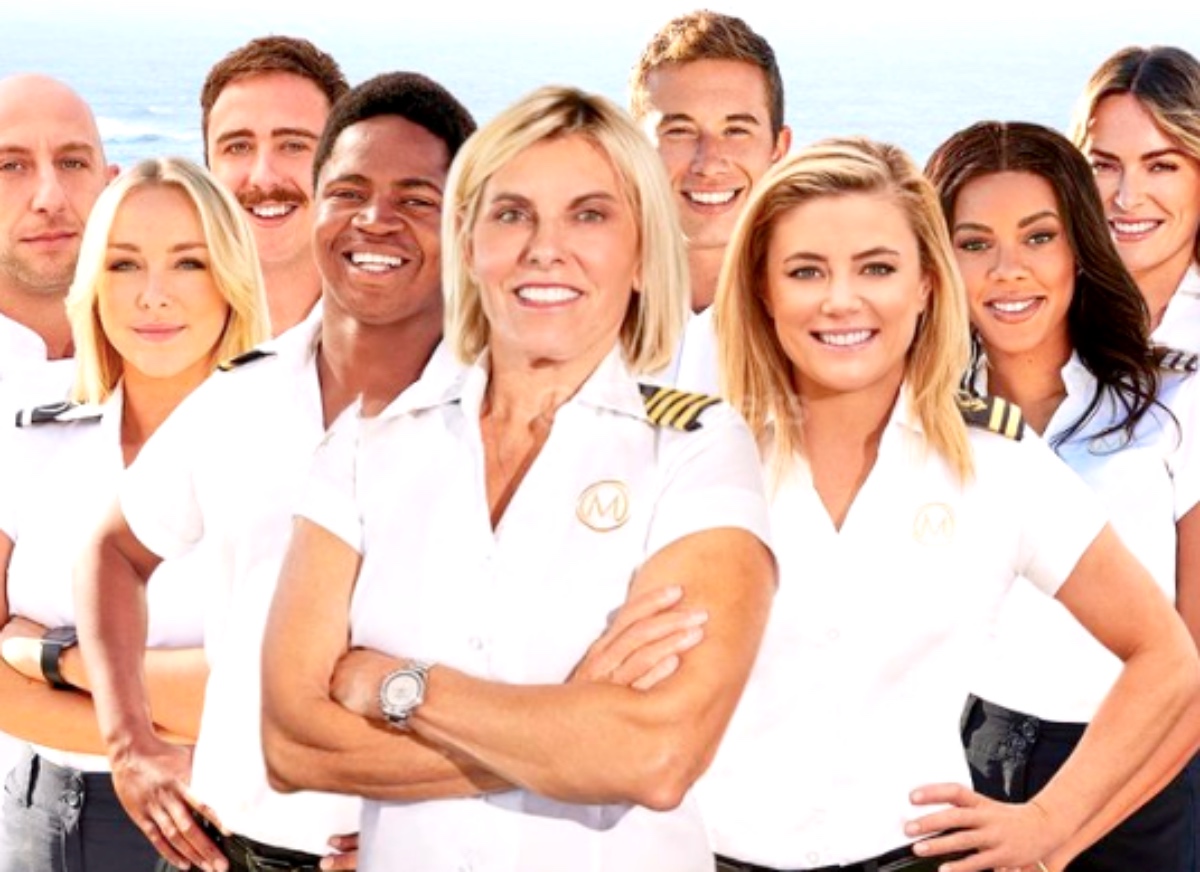 Below Deck Med Season 6 promised a completely new crew. However, that never happened. Bravo fans seem very upset as two cast members return that really get up their noses. Over on Instagram, the “Saling” account posted up a poster, and plenty of angry fans gave the cast the thumbs-down.

When the crew reveal came along for the new season, Monsters and Critics reported about it. The outlet noted that the crew is “new and diverse.” However, Bravo never delivered on the totally “new” promise. In fact, Malia White and Sandy Yawn reappear this season. Well, possibly fans might understand that experienced captains wanting the drama of a reality TV show are probably not floating around two-a-penny. So, it’s not unexpected that they might use Sandy Yawn again. 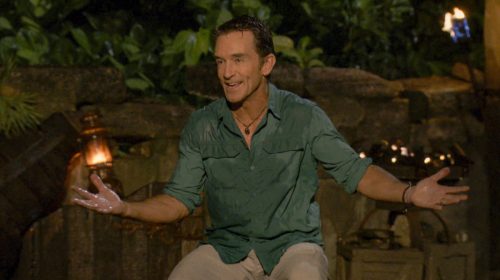 Below Deck Med Season 6 premieres on Bravo on June 28. The newness extends to seven other people. Notably, the ship that sails out of Sibenik, Croatia won’t have Hannah Ferrier this time around. Instead, she gets replaced by Katie Flood who sounds super-bossy in a teaser for the show. Actually, a lot of fans still feel disgruntled over Hannah’s firing for not disclosing drugs that she took aboard.

The Return Of Malia White Meets With Lots Of thumbs-Down

On May 29, @belowdecksailing shared a Below Deck Med Season 6 poster. In the caption, it reminded fans, “#BelowDeckMed is BACK! Season 6 premieres in ONE MONTH on Monday, June 28 @ 9/8c.” Well, it didn’t take long before Bravo fans objected to the crew photo that revealed Sandy Yawn and Malia White. A host of unhappy comments flooded in and fans didn’t hold back on how they feel about it.

In the comments section Below Deck Med Season 6, critics grumbled a lot. Here are some of their comments:

“Ugh not Sandy and Malia again 😒.”

“Darn this was one of my favorite summer shows until last year with Sandy and Malia….passing on this season.”

“I’m so over them shoving Malia down our throat. Captain Sandy letting her run the boat. Blah.”

“Yeh… no thanks Malia. Won’t be watching.”

“Not watching. Why would they bring back Sandy and Malia?? No thank you.”

“Did bravo not see the hate Sandy and malia got last season???? NOBODY WANTS TO WATCH THEM! Thanks for ruining one of the best shows on bravo 🙄🙄🙄😡😡.” 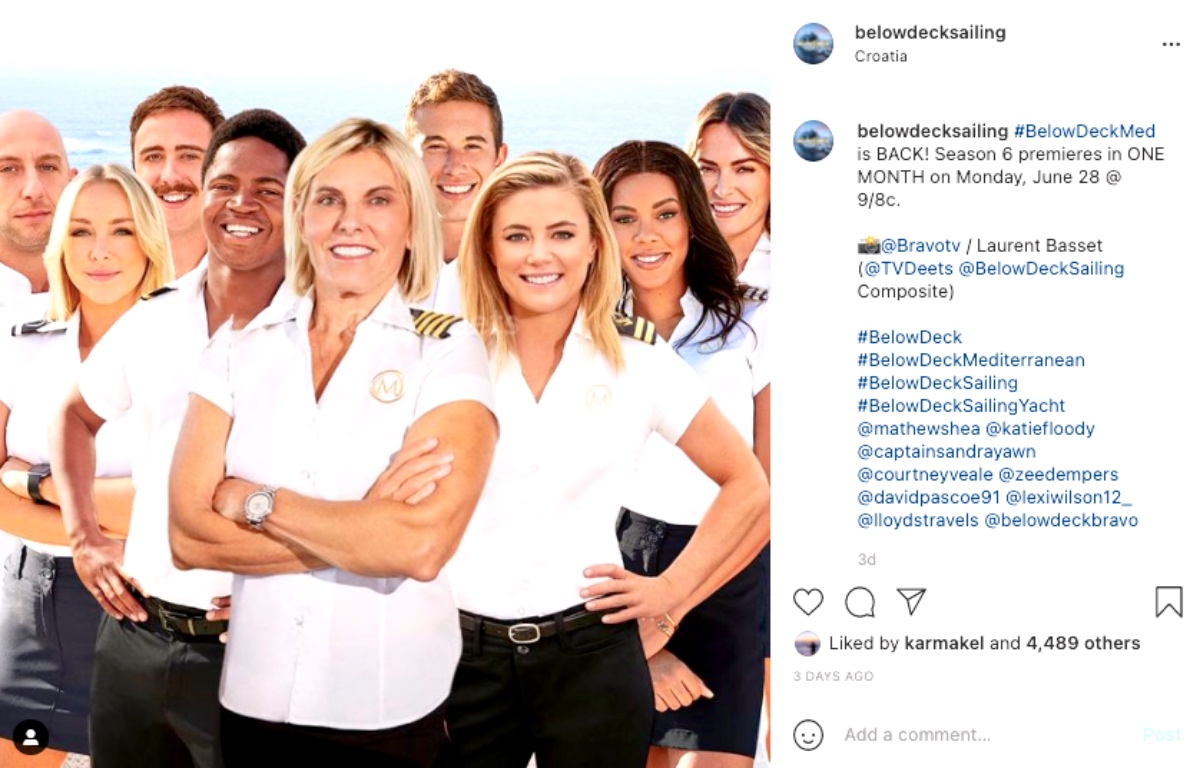 Not The First Time That Bravo Upset Viewers Recently.

Bravo announced two new spinoffs and one of them, Down Under can’t be viewed on Bravo. In fact, the Australian show only airs on Peackcock TV. Fans seem terribly angry about that as it looks like a fantastic destination for the show. Instead, they get to watch the cold-water show filmed in Norway.

Remember to check back with us often for more news and updates about Bravo’s Below Deck Med Season 6.