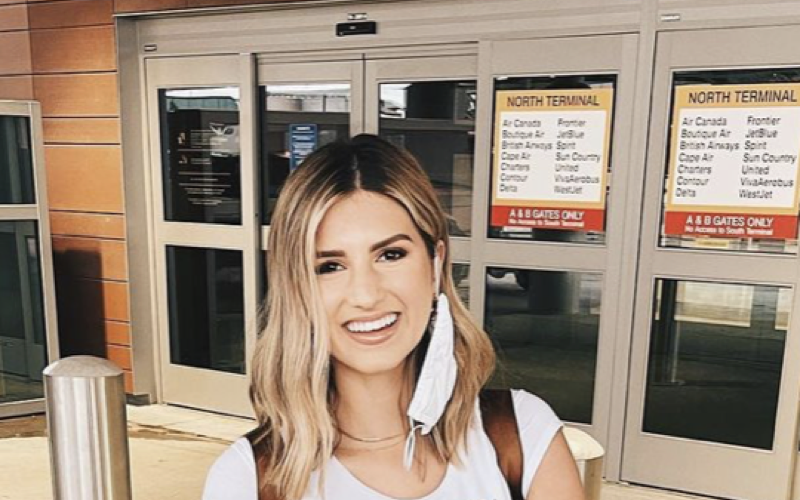 Carlin Bates Stewart may be following in her mom’s footsteps. The Bringing Up Bates star recently gave fans a peek into her life and showed them why she may want to have 20 kids. What special moment did she share and how many kids does Carlin really want to have?

In a new YouTube video, Carlin and Evan Stewart vlog with their one-year-old daughter Layla. They talk about taking their dog Izzy to the groomer, and Layla misses her.

Later in the vlog, Carlin and Layla are snuggling on the couch together. Eventually, Layla falls asleep on her mom’s lap. Carlin looks at Evan and whispers, “This makes me wanna have 20 kids.”

In the background, the young father cracks up at the idea of that many children. Carlin adds that she’s “not kidding.”

Fans totally understand why Carlin feels this way and think the mom and daughter snuggles are super sweet. The Bringing Up Bates couple seems to enjoy watching Layla grow up. They are often documenting all the fun and cute things she’s doing. In the video, the toddler calls the dog by name and even makes the same clicking noise her parents do when they say her name.

Fans agree that Layla’s current age is the best age. They think she seems like a fun little girl and that she’s already super smart. 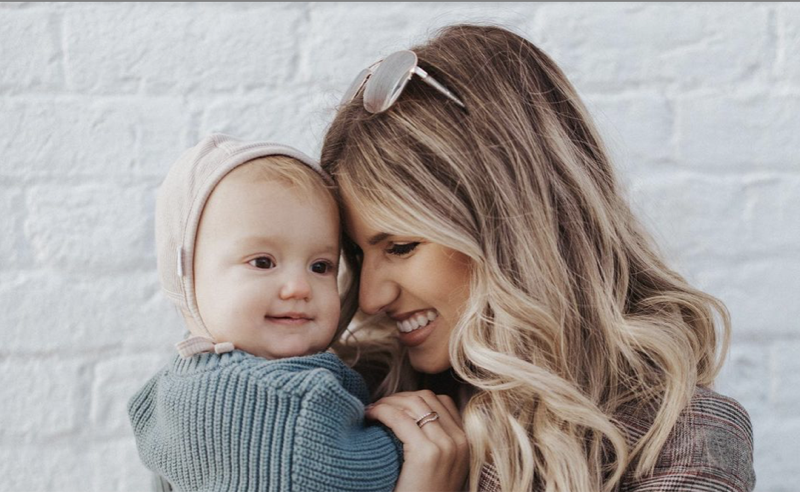 How many kids does Carlin want?

In an interview with Us in February, Carlin said, ““My mom’s super mom. I don’t think I could ever have 19, but I definitely want a few.” Carlin and Evan are focused on Layla and are enjoying all of the sweet moments of parenthood. Eventually, they will likely add to their family. For now, they don’t seem to know exactly how many kids they want to have. Based on Carlin’s initial response in the February interview, it doesn’t look like she will have nearly as many kids as her mom. 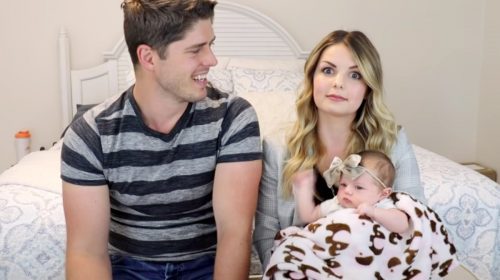 Fans have been asking Carlin and Evan when they will be adding to their family. It could be soon, but they haven’t made an official announcement yet. They did add a dog to their family recently, and she’s been keeping them busy. Layla and the pup, Izzy, are best friends. Fans will have to wait and see if Carlin and Evan add to their little family soon.