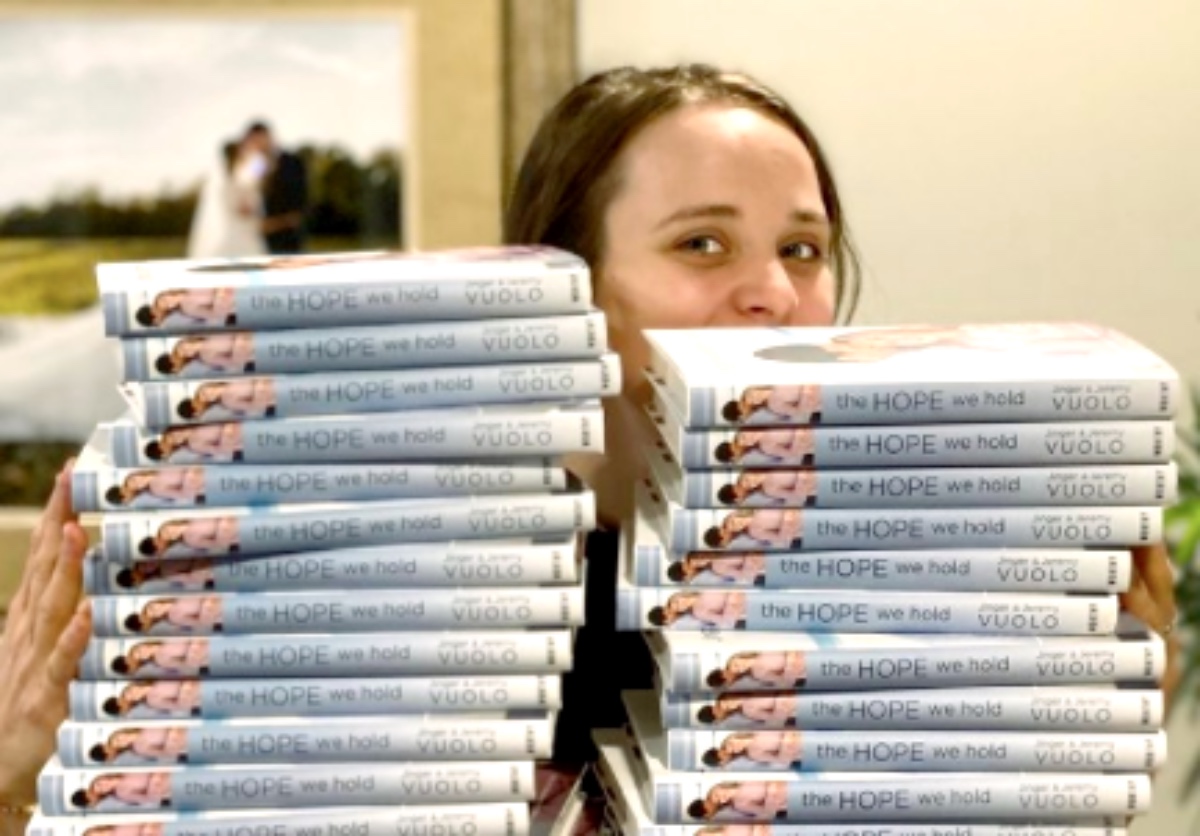 Counting On star Jinger Duggar and her husband Jeremy Vuolo wrote a book titled, The Hope We Hold. Some of the chapters in the book feature the life of Jinger during her teenage days, especially growing up in front of the cameras of 19 Kids And Counting.

However, Jinger recalled some unforgettable moments during her teenage days, which she also shared in their book. According to her, she experienced a “creepy” bedroom story, which left her “completely violated.” 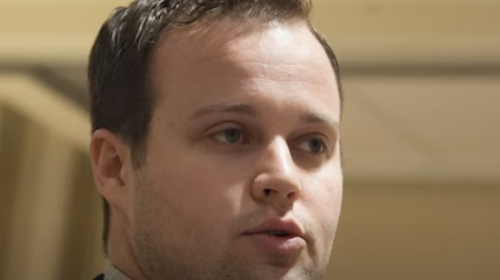 In an Instagram post, Counting On star Jinger Duggar shared a clip of her and Jeremy Vuolo reading the third chapter of their book. During their reading session, Jinger recalled a disturbing moment in her life during her teenage days. She called it “creepy” and she felt very attacked by the event.

According to Jinger, she was spending her weekend at her parent’s house in Arkansas. However, later that day, Jim Bob Duggar approached her and showed her a piece of shocking news. Apparently, Jim Bob revealed that someone was trying to sell Jinger’s journal for $100K online.

After that, the family investigated and learned that Jinger’s journal was hidden inside her bedroom. The family came up with the conclusion that someone close to them was able to enter Jinger’s room to take her journal.

Jinger & Jeremy Understand The Life Of Being In The Public Eye

During an interview, Counting On stars Jinger Duggar and Jeremy Vuolo shared that they understand what it’s like living in the public eye. According to them, it’s hard to deal with family problems and other issues while in the public spotlight. The two also think that it’s one of the main reasons why Jill Duggar estranged herself from the family. 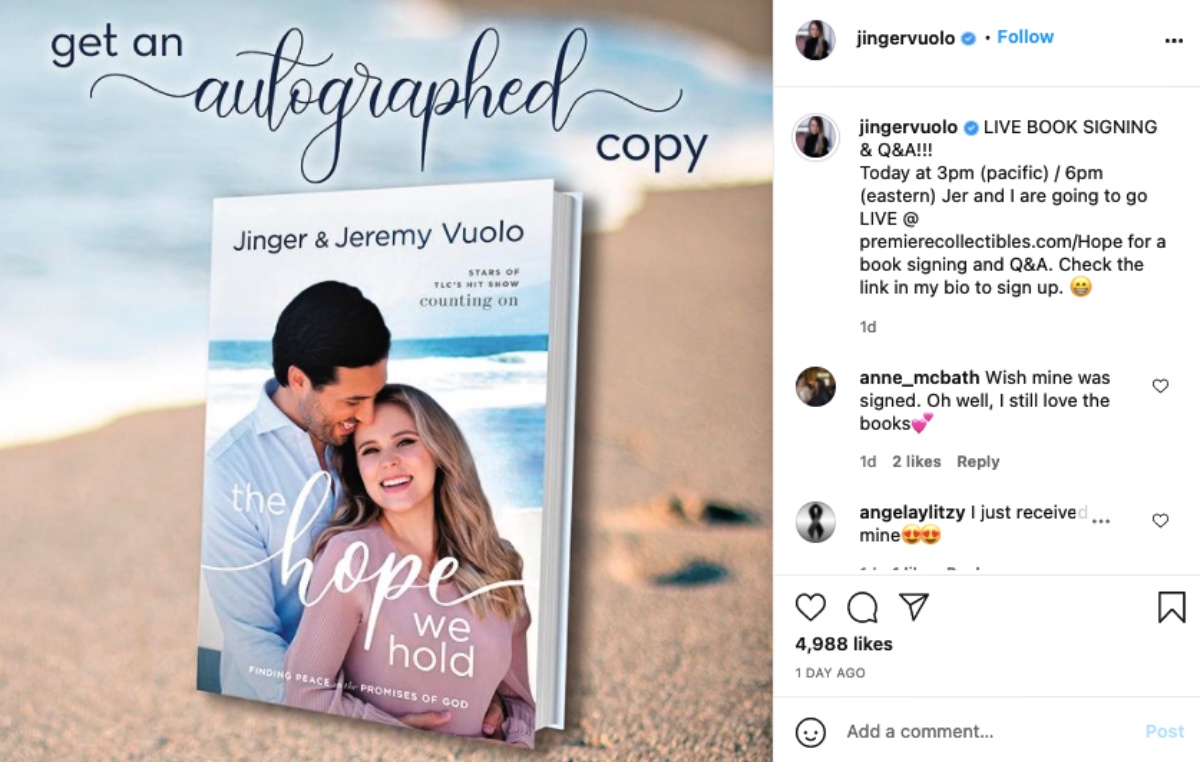 However, Jinger and Jeremy made it clear that they’re still on good terms with Jill and Derick Dillard. However, they’re giving them time to heal and work through some things.

Counting On: Jinger & Jeremy Still Making Efforts For Their Book

In an Instagram post, Counting On star Jinger Duggar shared several clips of their recording session for their upcoming book. Apparently, Jinger and Jeremy Vuolo did all the efforts to record an audiobook version of The Hope We Hold.

Aside from that, Jinger and Jeremy previously revealed that they signed tons of copies of their book. Fans are also excited to grab a signed copy of the book, showing that Jinger and Jeremy’s promotion has been very successful so far.