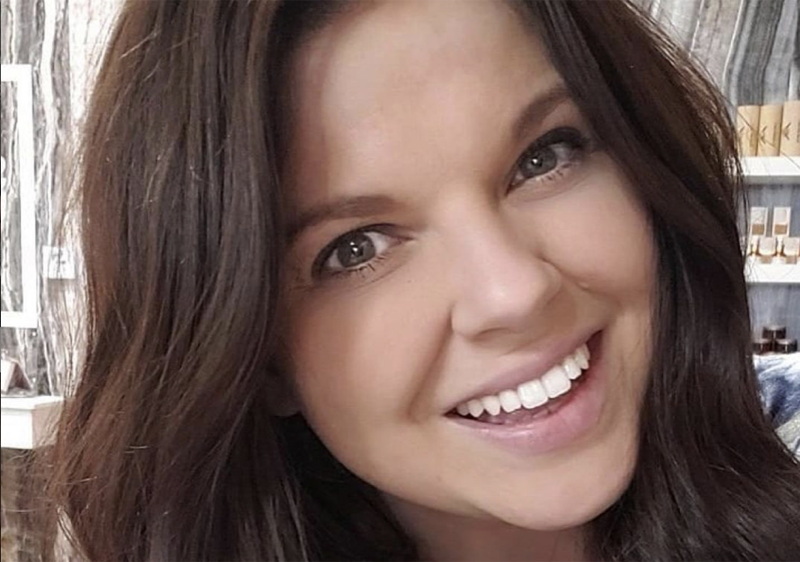 Counting on spoilers and updates tease that 33-year old Amy Duggar is well known as guest starring on the TLC show 19 Kids and Counting. In recent reports it was revealed that Jim Bob called for quiet from all the family regarding the “sickening images” that Josh Duggar allegedly possessed on his computer and subsequently was charged with receiving and possessing images showing child sexual abuse, from ages 18 months to 12 years, on April 29th.

Despite Jim Bob’s request, Amy is not going to sit back and say nothing, in fact, she is calling for “justice to be served,” she was “sickened” and “who wouldn’t worry about that? My heart goes out to all those innocent, sweet victims… It breaks my heart,” about Josh’s alleged actions.

What hit home for Amy is that she is a new mom, “to look at my little guy who is 19 months old…. My heart and my brain cannot comprehend that. It blows my mind. It’s heartbreaking and disgusting and evil. It’s so evil. I want nothing to do with it.”

Despite the allegations, Josh Duggar has pleaded not guilty and his wife, Anna Duggar, is standing by her man. Anna, who is pregnant with their seventh child, has overcome his cheating on her and now has visited Josh where he is staying with Jim Bob’s family friends, for his house arrest. Josh has admitted to living a double and says that he is remorseful for his sin and for causing his wife and family pain. 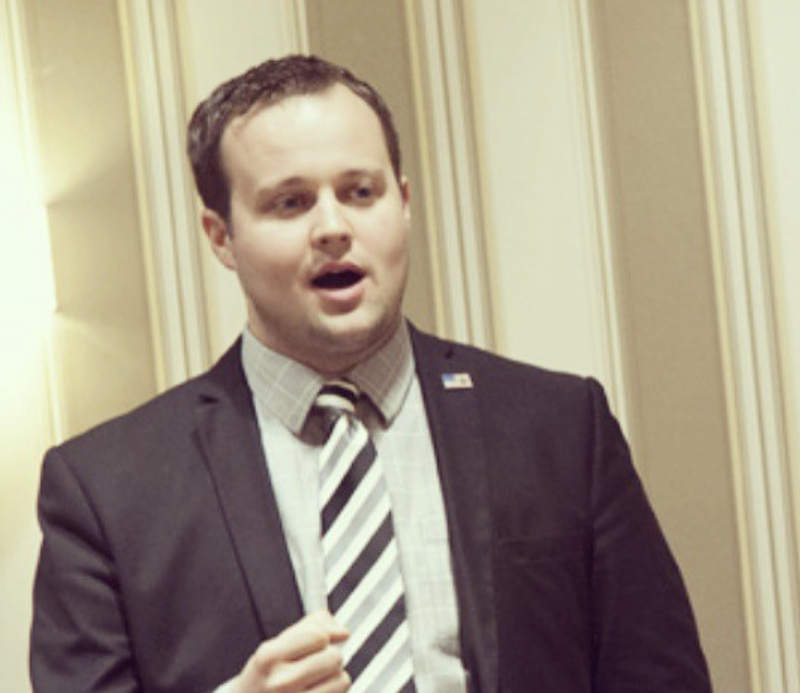 Counting On Updates – Josh Duggar Has Been Down This Road Before

This is not the first time that Josh has been accused of sexual abuse. Josh was accused of sexual abuse for molesting five underage girls, four are his sisters and one is their babysitter, when Josh was just a teenager himself. Back in 2015, Josh said, “twelve years ago, as a young teenager, I acted inexcusably for which I am extremely sorry and deeply regret. I hurt others, including my family and close friends.”

No surprise that Jim Bob wants the family just to keep quiet, the Duggar patriarch, along with his wife are praying for Josh and Anna during this difficult time, “it is our prayer that the truth, no matter what it is, will come to light, and that this will all be resolved in a timely manner. We love Josh and Anna and continue to pray for their family.”

What do you think about the charges against Josh Duggar? We will keep you posted with new developments and updated information when it becomes available.

Be sure to catch up on everything happening with Josh Duggar right now. Come back often for Counting On spoilers, news and updates.