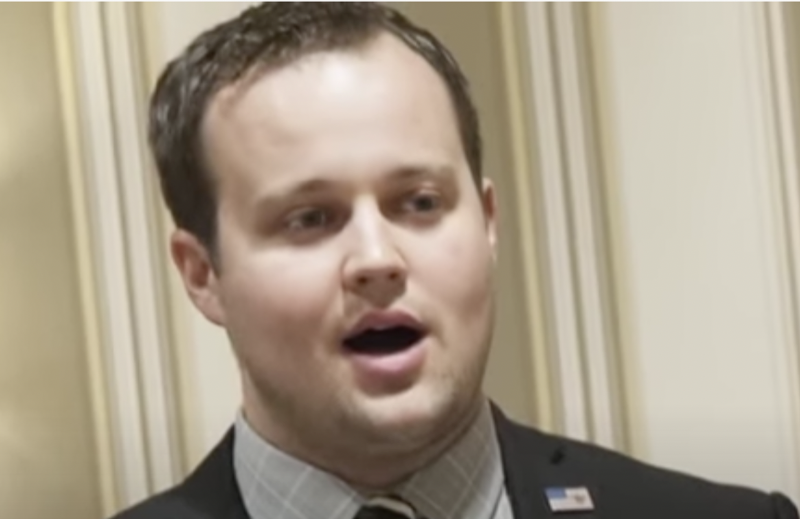 Counting On spoilers reveal that fans are starting to suspect that Josh Duggar may have been looking at pornography at family functions. Recently, some videos hit social media of him just watching his lap top and being completely distracted while at a family function. Some fans of the family think that he could have at least turned the lap top off while hanging out with his family, while others think he was looking at something inappropriate.

This found footage came from February of 2019 and it looks as if the entire Duggar family is around in the living room singing hymns with one another. As much as the rest of the family seems to be celebrating their lord and enjoying their time together, Josh is just fixated on his lap top and barely even looks up to see anyone in his family.

The video came from a Story from Janna Duggar’s Instagram. In it, Josh is just sitting in the kitchen completely wrapped into what he has going on the lap top. He doesn’t look focused at all into singing with his entire family and it looks like he is just somewhere else all together. What was he looking at on his lap top? 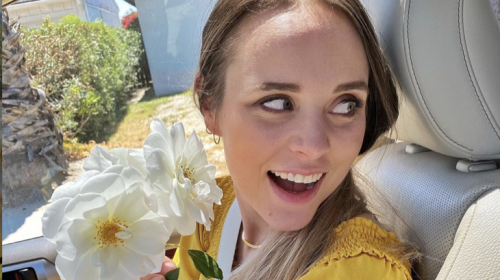 The Reddit user who shared the video asked what other users thought of it. Was Josh really looking at pornography when he should have been focused on a family event? There do seem to be others close by so could it be possible that they saw it too? Was Josh really not hiding this behavior, even at his family functions?

There is a lot of speculation about this incident, especially now that we all know about his child pornography allegations. What will be next for Josh and his family and is his wife still standing by him? There are a lot of unanswered questions about this situation and we will keep you updated.