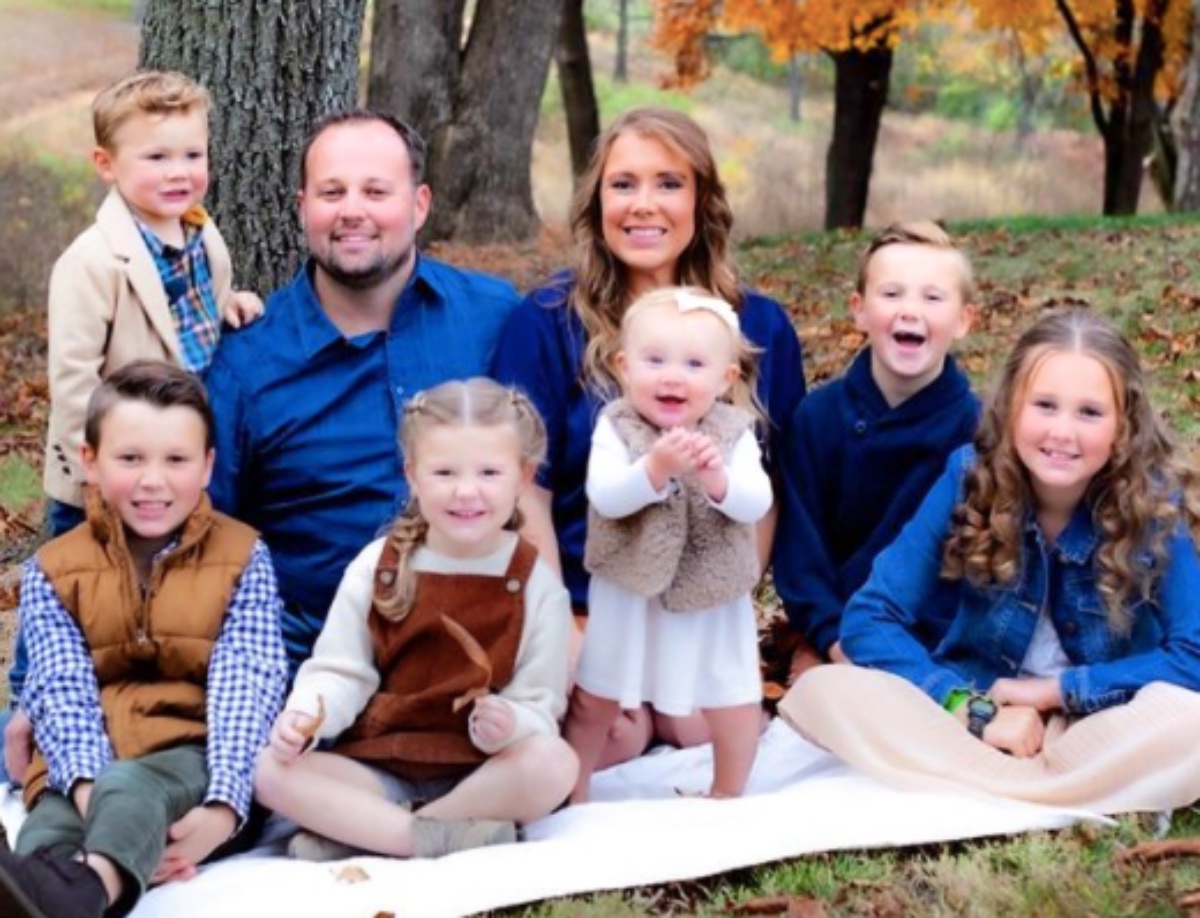 Counting On Spoilers – Josh Duggar Has Been In Trouble Before

There is also a lawsuit that was released in 2015 that alleged that Josh molested four of the Duggar sisters; Jessa, Jill, Jinger and Joy. After all of this, advertisers dropped 19 Kids and Counting which caused it to be cancelled, and then surprising brought on a new series, Counting On, but it didn’t include Josh. 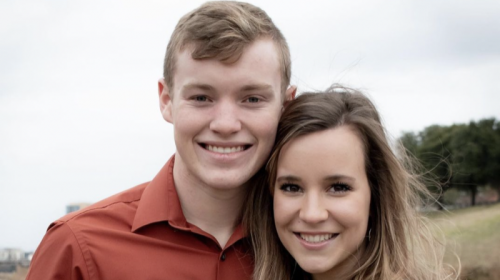 Josh was released from Washington County Detention Centre as he awaits trial, he is confined to the home of family friends, LaCount and Maria Reber who are long-time church friends of Josh’s father Jim Bob Duggar.

Counting On Updates – A Scary 911 Call From The Reber Home

Only one day after Josh moved into the Reber home where he was confined until his July 6th trial date. The reason for the 911 call was that there was a vehicle parked at the end of their driveway, and they had chased off that same vehicle a few days earlier. Maria was worried about Josh being in their home, for both her and her husband her children, but her good-hearted husband wanted to help the Duggars, so she gave in.

Meanwhile, the Duggar family is keeping silent about Josh’s problems. Rumour has it that Jim Bob allegedly spoke to the family and asked them to remain quiet about the whole affair.

Josh might be in “house arrest” but he is still permitted to see his wife, Anna Duggar and his six children while he is waiting for his court date. Although, he is only allowed to see the children if Anna is present, and he is not permitted to be around other minors. Anna has taken advantage of the permittance and has already visited Josh with the children. It seems like Anna is standing by her man!

The Rebers’ neighbor, Jason Gemeiner, is the one who spilled the beans about the visit, “I believe I saw family visit, yes. I believe his wife and kids visited. I assume that’s who they were. There were also other people.” Jason continued, “nice people,” Jason is the father of a teenage daughter and is not happy about having Dugger close by, “I’m a little concerned, but there is not much I can do about it.”